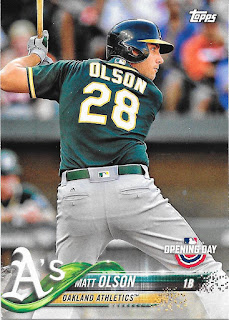 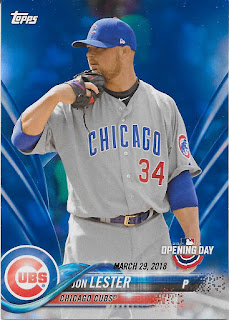 Here is another one of the Blue Foil, opening day dated parallels which fall one per nine packs. Just the start of a Cub heavy three packs... 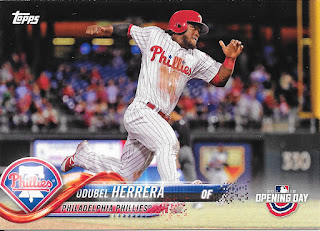 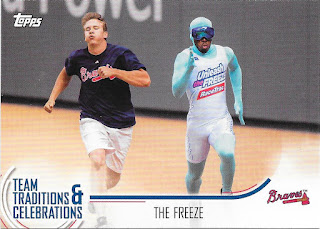 If you were the guy racing The Freeze, are you excited that you are on a baseball card....or not so much because the pose isn't exactly endearing? 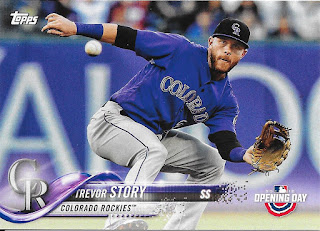 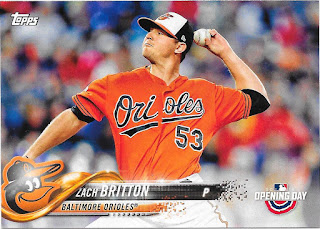 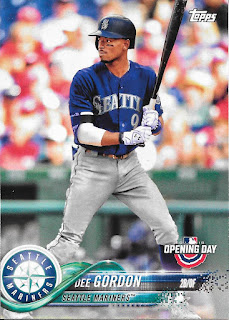 Whoopie - it's Dee! Best part is he rounds out another all new for me cards so this pack is worth....23 points. 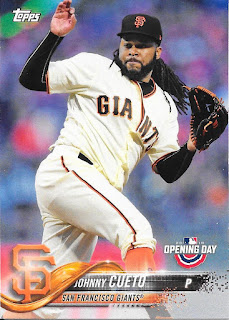 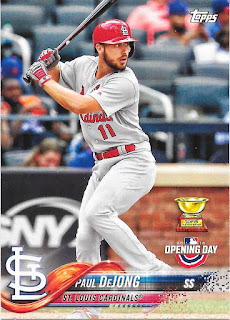 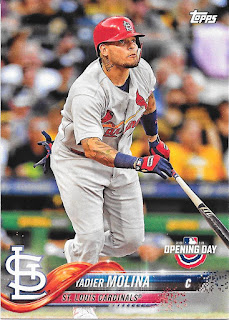 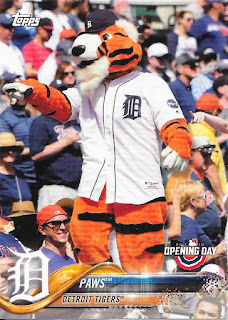 Another nice Mascot insert. I may have to chase this insert set down and take a look maybe at some other mascot cards - these are pretty darn nice. 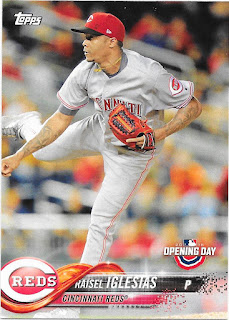 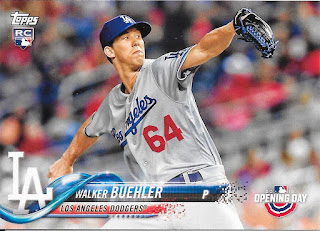 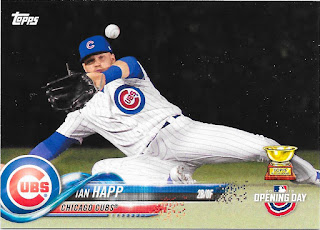 A diving catch for Happ and a second Cub so far...more to come...16 points for this pack. 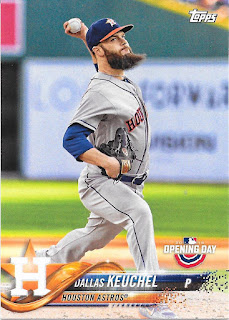 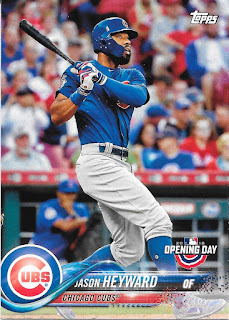 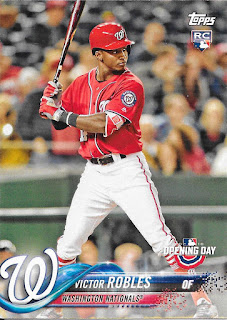 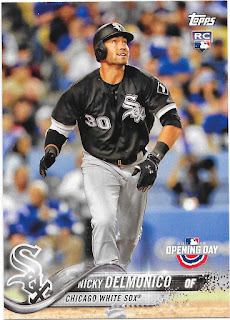 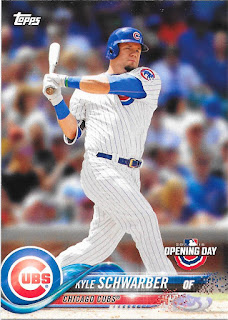 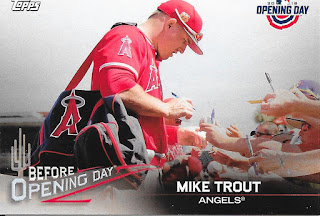 Though this Trout is the catch of the day....yeah, bad pun, but I still went there. 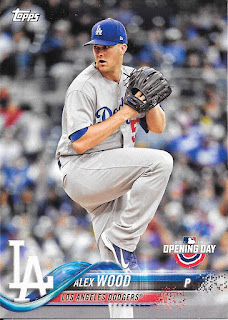 Going to need a couple big days to get anywhere near the other blaster box....but first one other quick hit to show here...

First time I recall ever seeing anything from this wrestling set, and it ends up being a pack.... 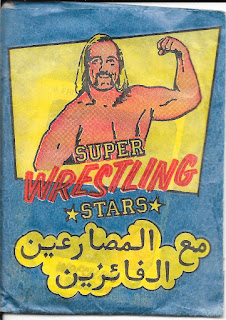 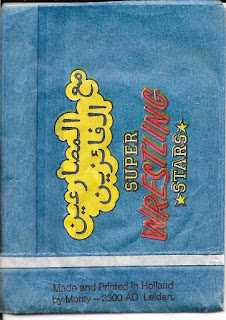 I believe the glue dried up as it was an open pack (though I will cheat on this one and keep it as a pack for my collection purposes. This on Listia was a nice find. This is a 1986 set put out by Monty Gum. There is good argument for this being the worst wrestling card set of all time - in the same vein as 1990-91 Pro Set being the worst to hockey, due to the number of errors and issues with the cards.

Oh, and the backs are just blank cardboard...blank backs before blank backs were cool.

I'd summarize some of the issues with the set, but when I found someone who had already done a bang up job - thought it would be best to just direct you here instead, if you are interested.

Still, a nice little pick up again from Listia.
Posted by CrazieJoe at 8:00 AM