The last pack out of the NHL Championship Collection is Parkhurst circa 2016-17, and is a definite Blake Wheeler hot pack. 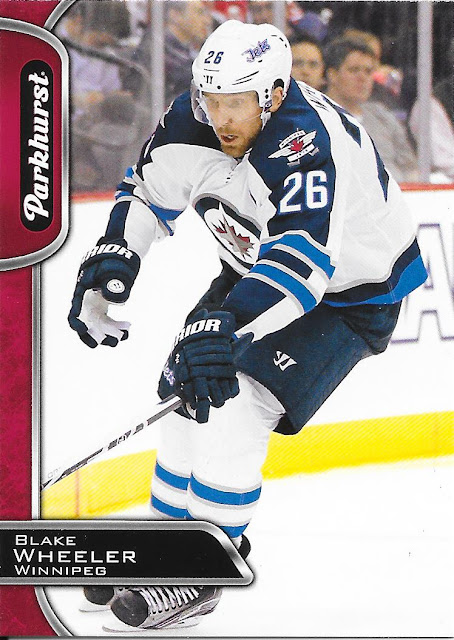 These red parallels which fall every three packs are by far better looking to me than the classic Parkhurst green. I appreciate the history behind the green, but just like the pop of the red better.

Speaking of Wheeler...here are the base cards... 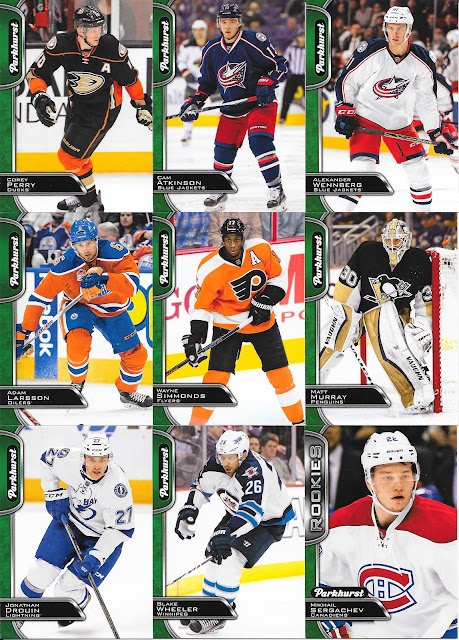 Yeah, they actually came out of the pack right beside each other. The photo work is typical for the set and mundane, but at least Murray looks like he may be eyeing a play.

A bit of a whimper in ending this box.

So far, a couple months into the year, and this one hits middle of the pack as far as the boxes/packs go that I have opened so far.

Something separate that has been a big winner, is the awesomeness of baseballcardstoreca. I've received a number of great packages and have another to share today. 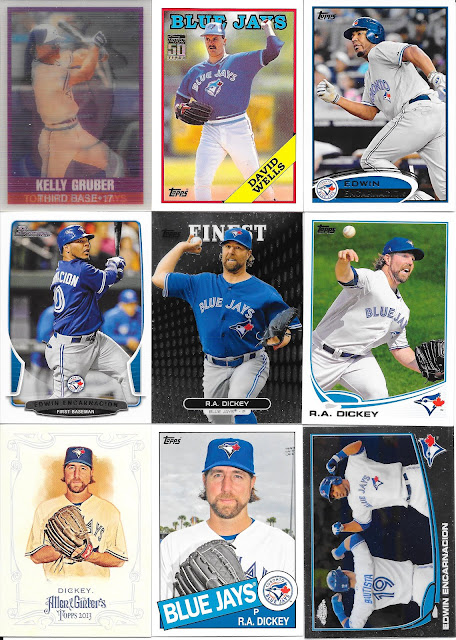 We start with some solid Jays content. Most of the Jays are newer, but do get one nice 80s Sportflics with Gruber.  Oh, and as it took me a bit to find, the Wells is a 2001 Tools Traded Reprint. Never seen a card from that set before.

Into the 2010s, we see a number of Dickeys. I think he looks most pained in the Finest (my first card from that set), and most identical in the bottom two. 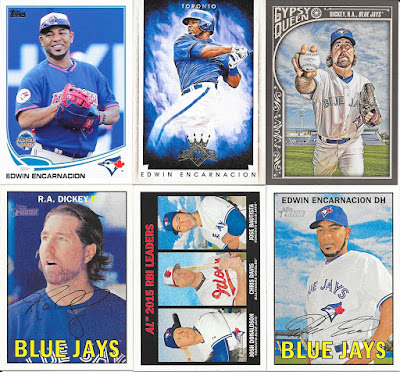 We get a couple more Dickeys here and a few EEs as well. 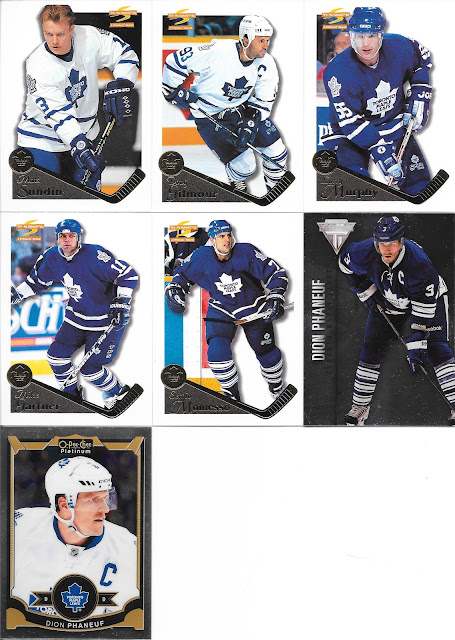 The hockey portion had a few General helpers, but also completed a few team sets... 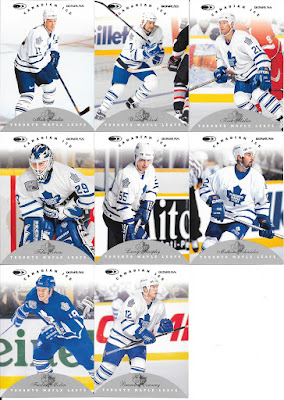 The second half of the 90s saw the real start to getting many sets each year. Here we have the rest of Donruss Canadian Ice. How can I not get a full team set since it is so patriotic. 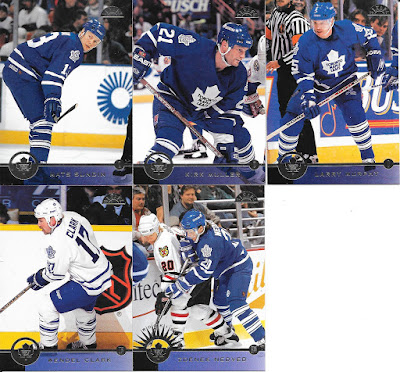 Keeping the Canadian feel, we also have a Leaf set. I like the design here more as the blue fits the team while the white of Canadian Ice looks more like dead space. 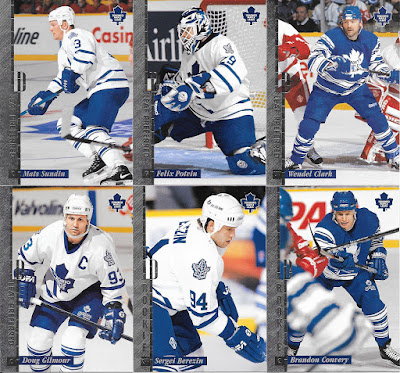 We then end with the entire Leaf Preferred team set of my preferred Leafs. Another solid design and three team sets knocked off from the second half of the 90s. Awesome and many thanks to baseballcardstoreca....so check out www.baseballcardstore.ca.