I know some bloggers out there have started using baseballcardstore.ca for picking up some cards, which is awesome, and I am happy to see. My dealings with Steven who runs the site, have all been excellent to amazing. He's a great guy and really is in it for the hobby and collecting aspect, and helping people meet their goals.

I finally was able to send a box across to him (I think it was an 800 ct box with about 900 cards crammed in), and at the same time he was send a box my way which had a bunch of very targeted card, including cards that finished off a number of team sets for me, the Maple Leaf ones being the focus of today. 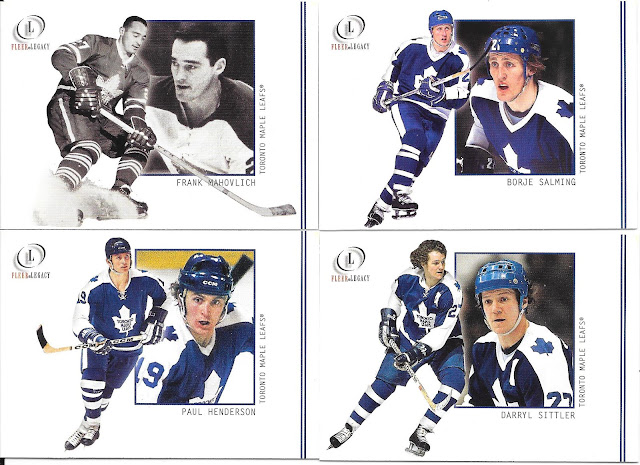 Fleer Legacy is not a set I had even heard of. It is the nice set which highlights players of the past, so a set I could get into, except I don't really have to since we have all of the Leafs right here! Talk about four guys that exude Maple Leaf blue - even before we could get a blue shot for Frank. 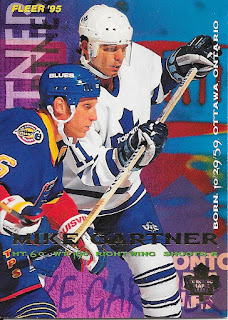 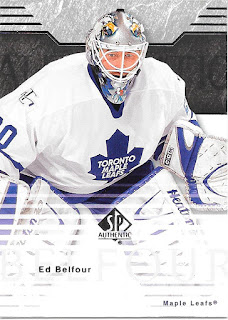 We also have the last of 4 base cards (well, there are some SN that are supposed to be part of the set, but I don't consider them for the pure base set). 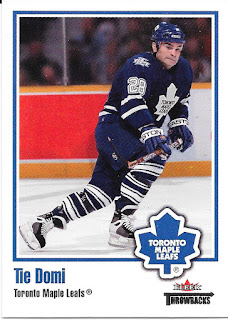 A set with a single Leaf, who is Tie Domi. A bit surprising to come up with a set and have Tie be the only player...wonder how that came about.... 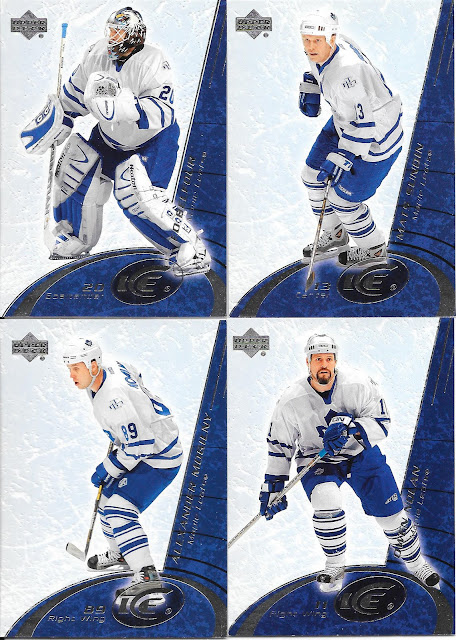 We end with another full base card team set for early 00s Upper Deck Ice. ANother set I hadn't seen in hand at all, and boom - whole set is done.

I'd be over the moon if that was all that was sent, but there was plenty more, but I'm going to share the rest over the next few days too.

Oh - and if you haven't checked it out...
www.baseballcardstore.ca\
It's not just baseball cards!

Also today, cleaning up the cards that I got from Jeff Scott that were not boxes (singles, etc, kind of like the few jersey cards). Most of these are parallel additions, but let's take a look. 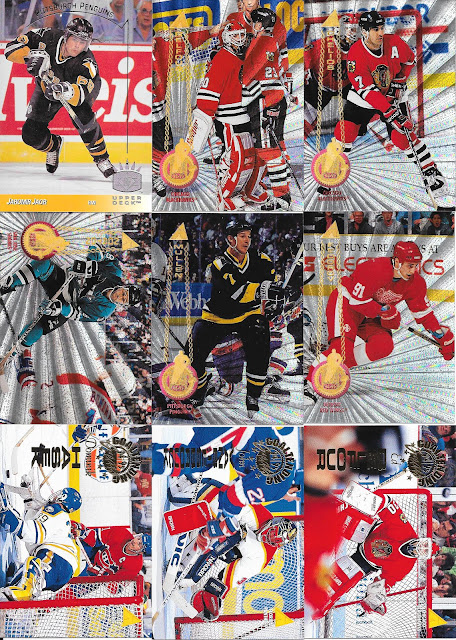 Mid 90s is a good period of time for picking up some parallels and inserts as I really don't have much representation. SP is one that always confuses me - sometimes a stand along set, sometimes an insert...make up your mind! 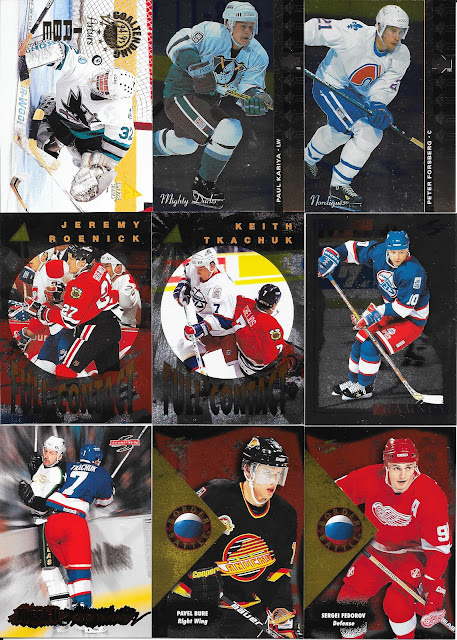 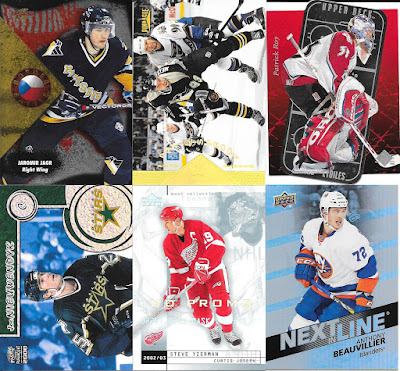 I'll admit, the die cast Roy is the nicest of this bunch, but because I am a sucker for the slightly different cut card compared to the black diamond like treatment to the cards. Though the Next In Line shines nicely...

There were a few base cards which happen to be needs in sets I am keeping/working on, all rookies, so I can understand the reason for the protected treatment of the cards.

We end with two items I am not keeping...

The coins are neat, but definitely not a set I am collecting at all, if anyone else is interested, though mailing will be interesting these days.
Posted by CrazieJoe at 8:00 AM