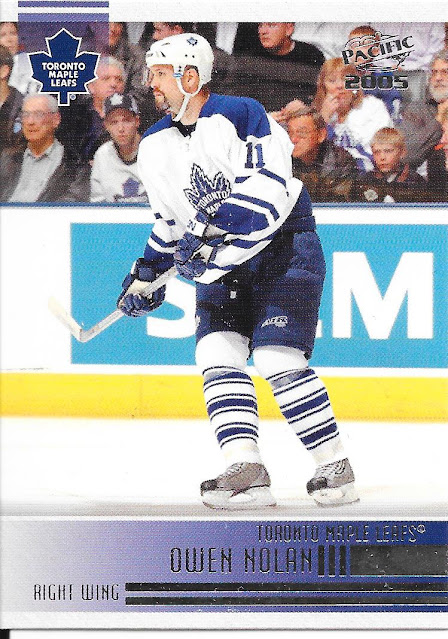 I thought two packs in a row with Leafs was impressive, but let's make it three! Owen was a solid Right Winger for Toronto for about a seasons worth of games played over two seasons. I do remember him much more for his time in Quebec early in his career, but that was also when I was first really following hockey closely, so that is probably related. 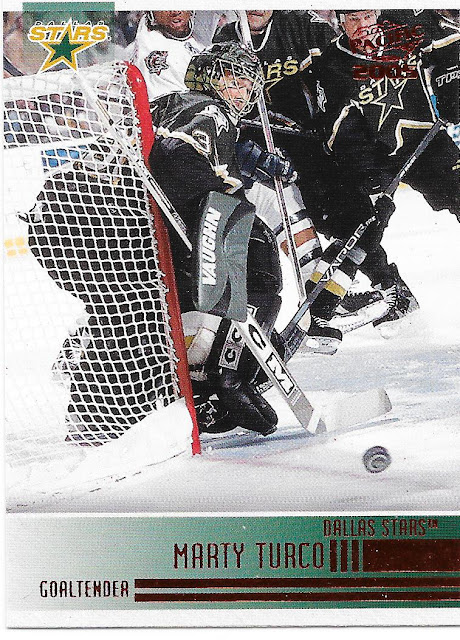 Another "standard" insert of the red parallel variety. 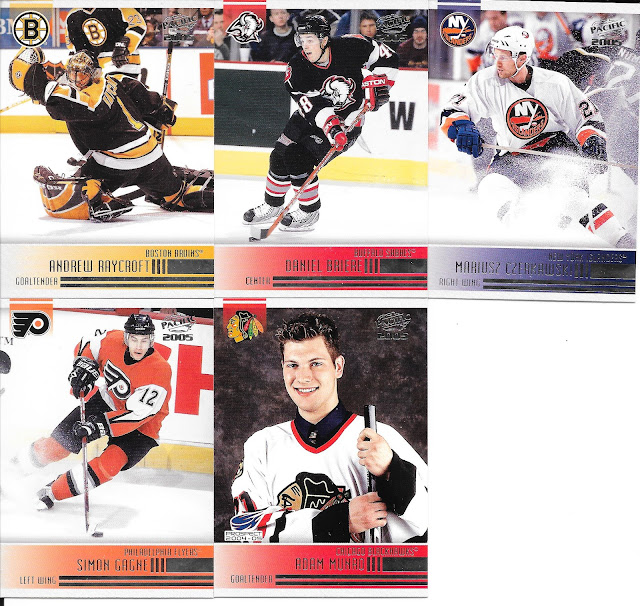 All base needs, and let's take a look at the top prospect...well, he ended up well travelled around the world. As far as the NHL goes, he did get the 7 games noted here in Chicago and in 2005-06, added another 10 games there, but he also played in various leagues in Canada, Austria, Russia, and Italy.
13 Packs, 91 Cards, 403 Points.
To end on a completely different one off note...and inoffensive Listia pick up,a as usual;, super cheap... 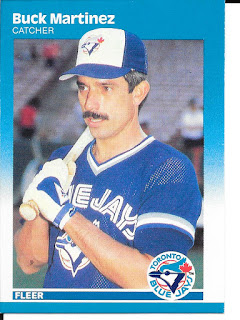 My third 1987 Fleer Buck, which was for a few cents with free shipping...sold!
Posted by CrazieJoe at 8:00 AM