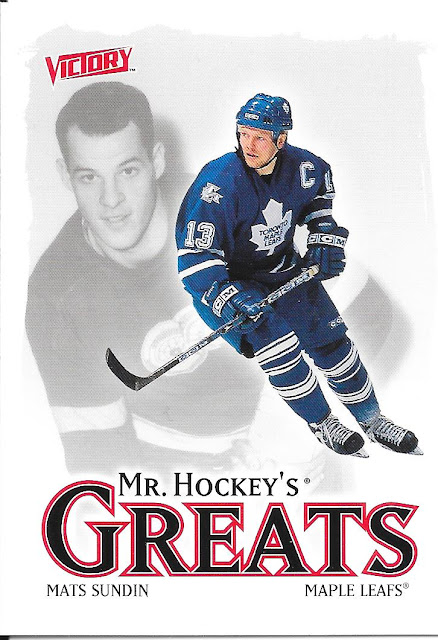 Yes, I am biased by the time I grew up and who I rank as my top players, and more specifically, top Maple Leaf captains of all time. Doug Gilmour and Mats Sundin would be in the running among the greats for many, but others would choose differently whereas they are my top 2 favourites. Consider it to be the impact of actually having them lead your heroic team that you look up to as a kid. Greanted, neither brought a cup to Toronto, so that is something other earlier captains have over them regardless. 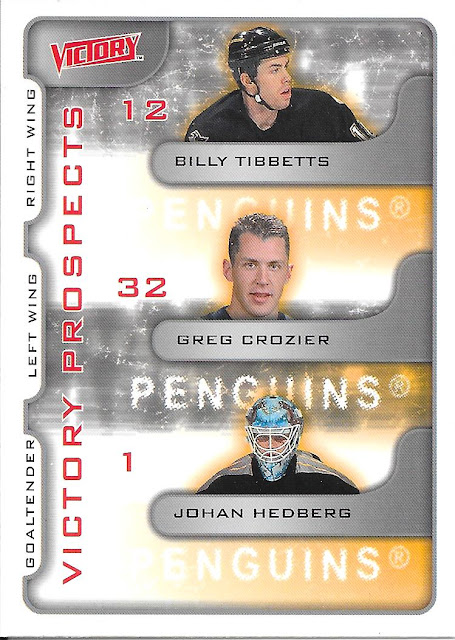 Billy was in the NHL from 2000 through 2003 with stints paying for Pittsburgh, Philadelphia and the New York Rangers. Over that time, he had about 80 games, 2 goals, 8 assists, and about 250 PIMs - so you can understand his role, and with the way hockey changes around that time, why he likely was squeezed out. He did play in other leagues around the world through 2012 before retiring.

Johan had the longest NHL career of the bunch playing from 2000-2013 with stops in Atlanta, Pittsburgh, New Jersey, Dallas and Vancouver. 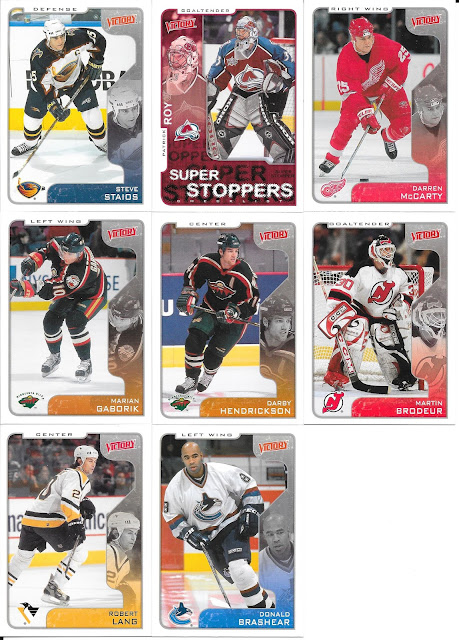 I guess I had to get the Roy, but is offset by a nice Brodeur.

Before we go - a quick Listia add on. With the change to Listia points a while back, I am again not bothering much with the site. Still the odd card that goes for cheap... 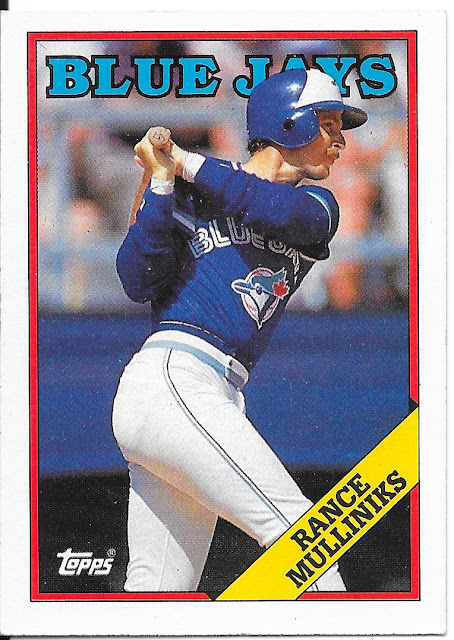 Sure, he isn't a new card, but another copy works just fine for me!