With a world of change since September 11, 2001, it's hard at times to go back and remember where we were at as a world then, and how things changed since. Especially with how much, even in the last 9 months, it's more important now than ever to realize and understand that we have gotten to the point that there are problems/issues which are not country specific, but worldwide and must be addressed on a global scale.
It may seem inappropriate as far as analogies go, but I watched Star Trek plenty growing up, and it is akin to recognizing in some ways that we are getting to a point where a global "government" and worldwide guidance may have a place. I have no idea what this would look like from a fairness to all perspective, etc, but just in a sense of trying to coordinate a world response to a global issue/threat, like a pandemic. Just where my mind goes at times when thinking back to these global impact events.
Easier said than done, and there is no simple solution, but from my life, the events of September 11th were the first instance I recall of thinking - this isn't just a country at war type issue, but that it was something bigger than country versus country.
No matter your views on what happened after 9/11, it's important to remember those who lost their lives that day, and how the world was changed because, as a people, if we forget the past, we are doomed to repeat it.
Before I go on any further, let's just take a look at the cards for today's pack and call it a day with that. 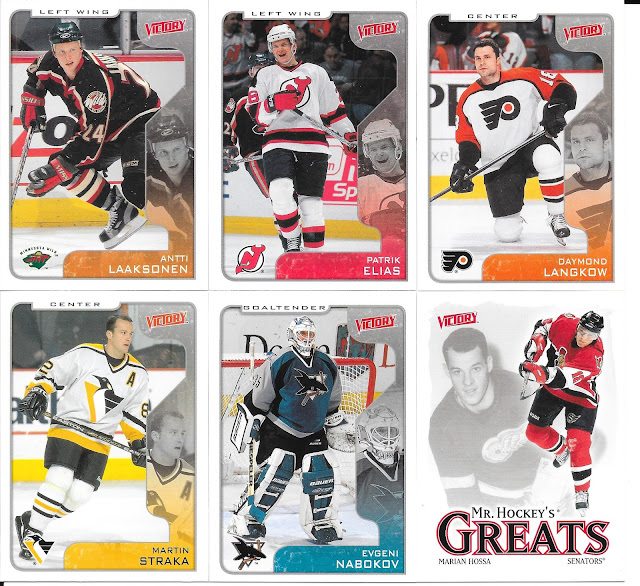 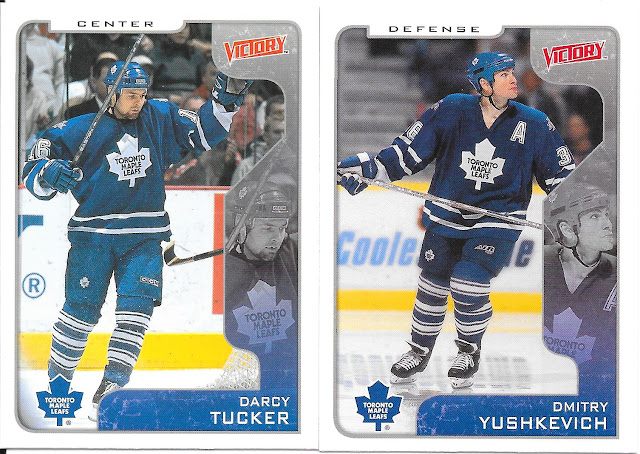 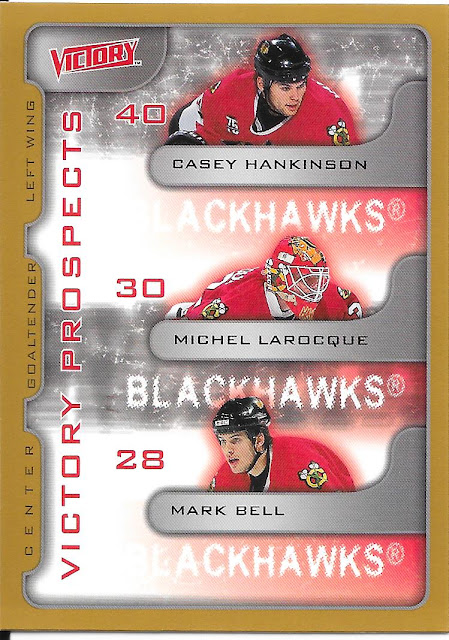 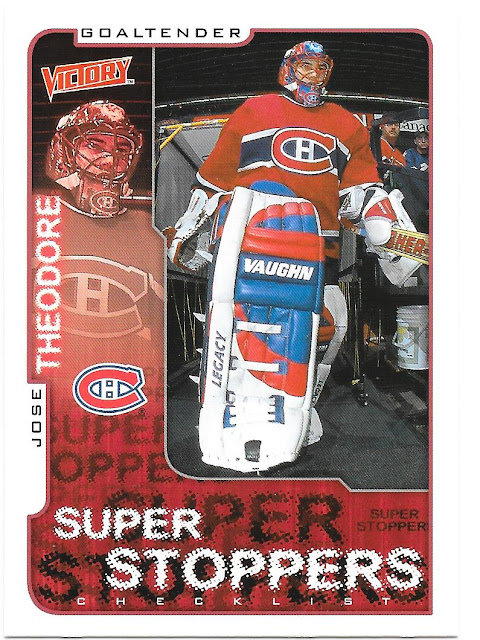