Boxing Day, the fay that makes all card collectors probably think of unboxing - well, if they haven't already unboxed everything from yesterday already.

Christmas was another good one, all things considered, and yes, there were some card goodies to be shared another time....but we can take a quick peek... 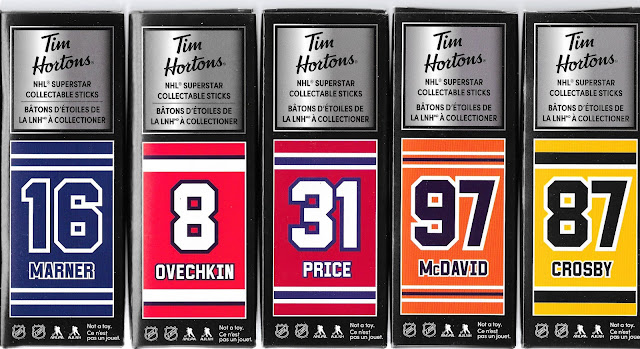 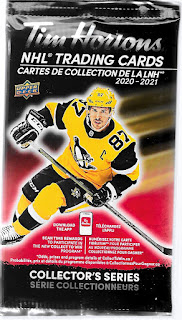 Not quite a complete set of 6, but my mom did pick up 5 of the Tim Hortons Collectible Stick/locker combos for me. These are nice, and I was able to open them without damage, and close them back up - no golden sticks, but they are pretty neat and now have a place displaying on one of my shelves.
I also got 25 packs of Timmies cards which I will have to go over before redemption times run out...just in case, since I lucked out last year. I checked, and I have until September to redeem if needed, so maybe go through these in January. 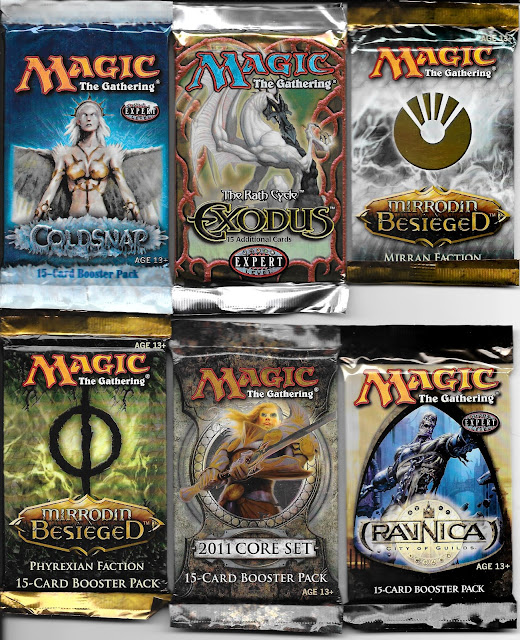 So Santa picked up 10 old school packs of varying sets, but some going back a bit. Exodus is from 1998 while the Mirrodin are special booster packs that were part of the initial release and are done by faction, so those are special. 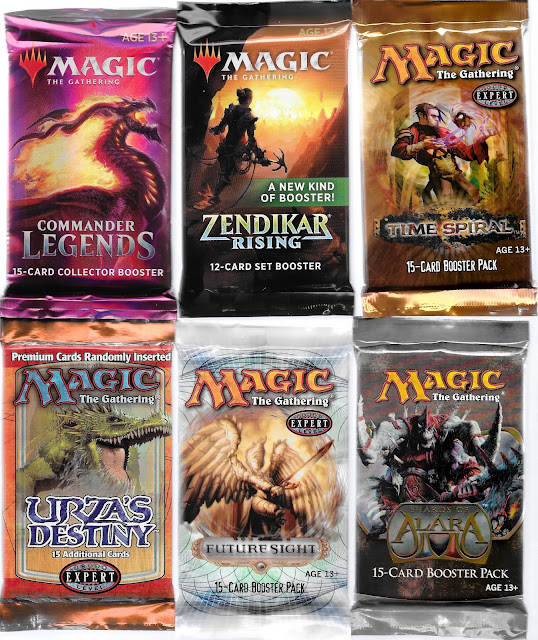 My brother surprised me with the Commander Legends booster - I can't believe he spent the money on a pack of cards for me, and I have one so may open it at some point. The rest, were all from Santa as well.
Urza's Destiny is great as it is the last pack I was missing from the Urza's cycle of 3 which is a powerhouse with a bunch of great cards. 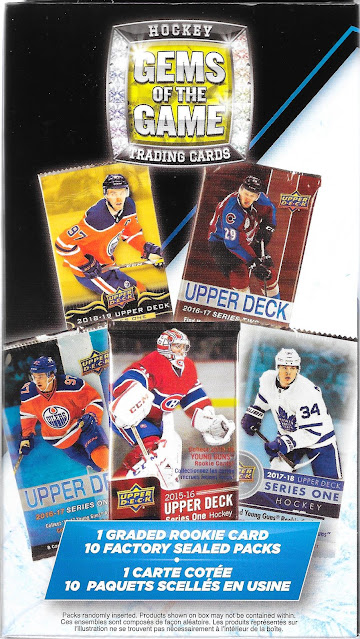 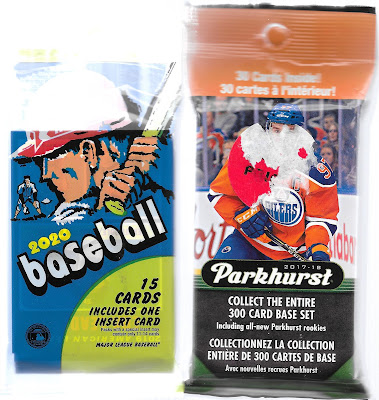 Also some nice stocking stuffers from Santa of the hockey and baseball variety. Unopened packs for my collection here I suspect. Not sure why the 2020 Heritage pack scanned so funky, but I tried a few times and this is the best it would do. Maybe didn't like all the yellow.

Hope everyone else had a solid holiday as well and are able to enjoy some down time today.

For today, just continuing the unboxing of some A&G...

I still don't like Mets Piazza - Dodger Piazza was much better, and would fit nice next to a proper Atlanta Smoltz.

Next up, a short print of Brett Gardner who is going on a decade plus with the pinstripes. 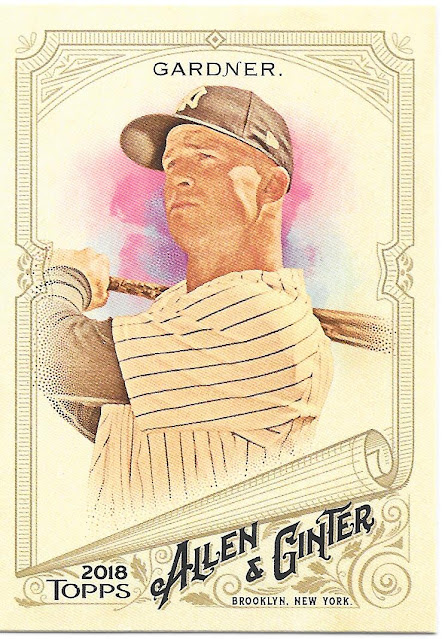 Just one of those things where the time seems to have flown by - didn't realize he had been with them that long!
Next up is the mini...which happens to be an A&G back... 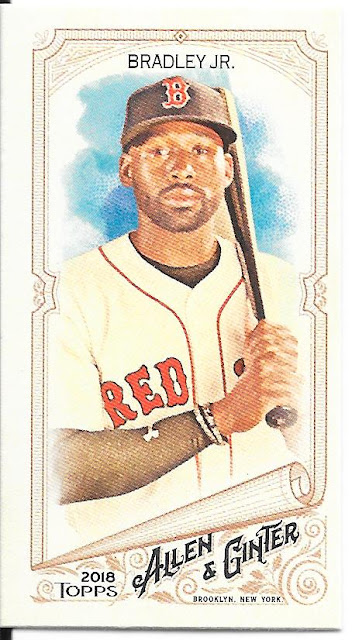 and the interesting "other" insert... 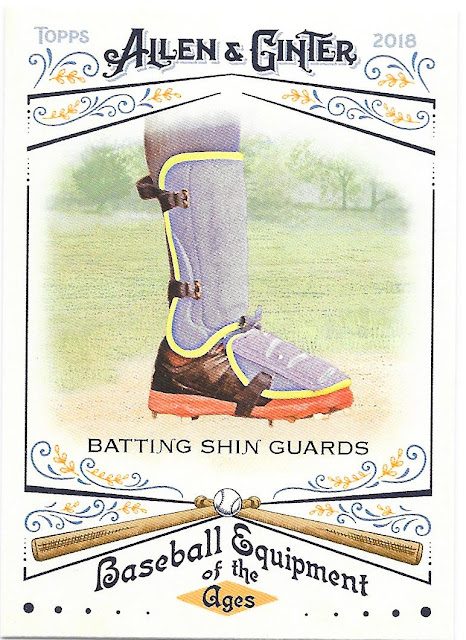 The card helpfully informs us that apparently Reggie Jackson was one of the first players to wear it as a preventative measure. Can totally understand using it for protecting an injury, and that being a long time practice, but apparently Reggie made it generally fashionable.