Oh Ricky, You're So Fine

The fact that sets like these were made just blows my mind - her Ricky! 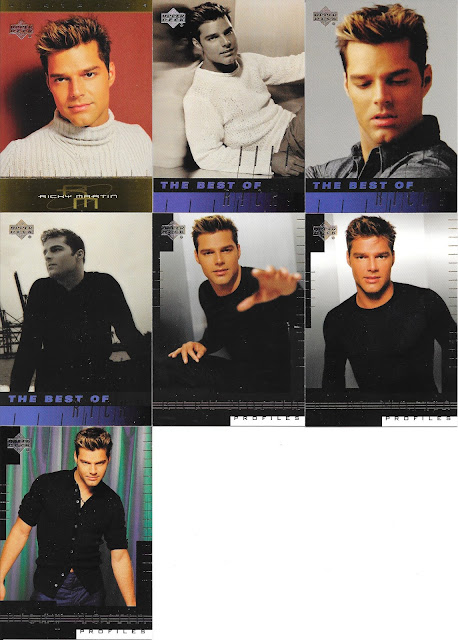 I have no idea how many cards are in a pack, but with 7 cards here, I am guessing this may be the contents of one such pack.

So those aren't staying, but the next are nice...

Neither are new, but really like seeing the McD cards. These are checklist inserts from 2000-01, which I do have the completed checklist set for, and am only missing 6 of the 30 base cards, but still always enjoy seeing them.

As for the rest for today... 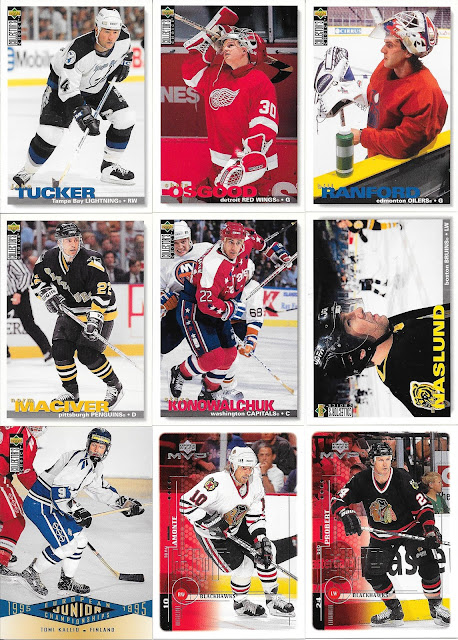 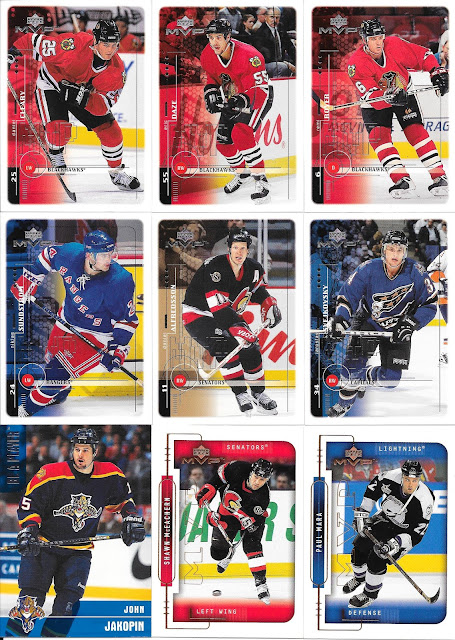 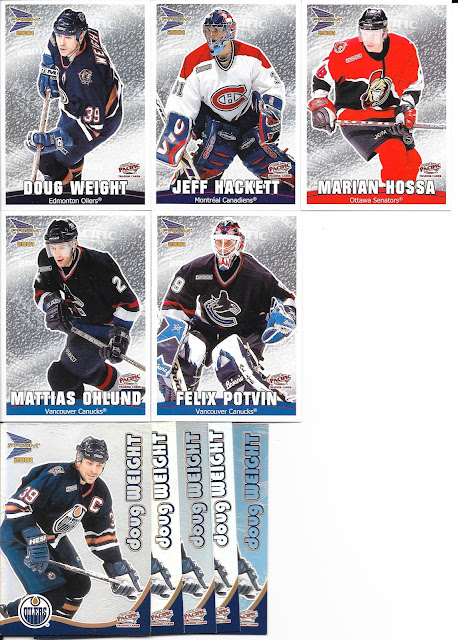 I don't need them, but more McD cards are nice...maybe I can find the few missing base cards in this lot. 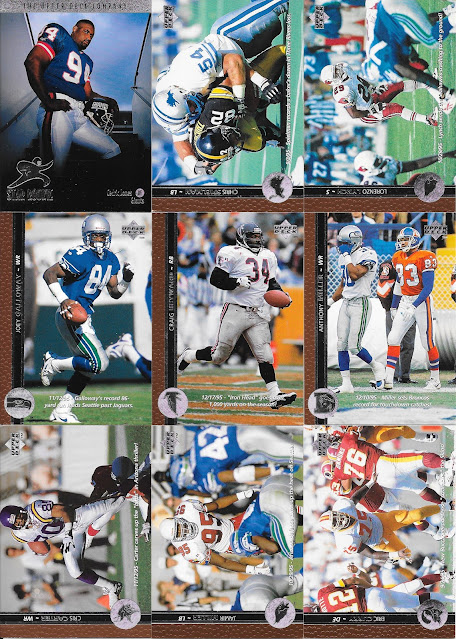 We end with some Upper Deck football...

If nothing else, this post will have me remembering some old Ricky Martin lyrics for the rest of the day....shake your bon-bon...not as crass as some others we have seen since....watch yourself! 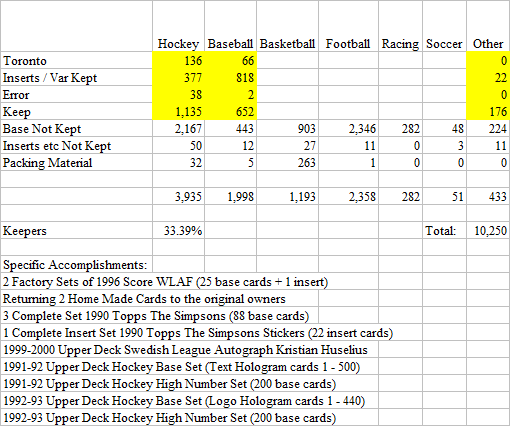