An E on the Play 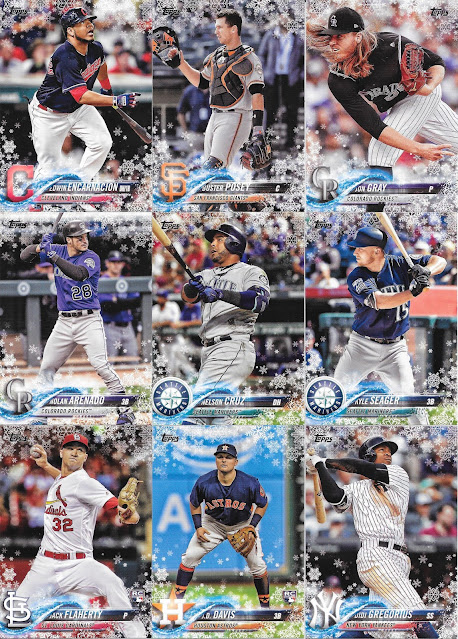 First card in is Edwin. I hate to say it, but Toronto should have pushed to keep him around a couple more years and let Bautista go sooner. Hind sight is always 20/20, but Jose's batting average and production over his last two seasons with Toronto were well under, so 2016 and 2017 were off and he would have been decent to trade away earlier in that time frame.
Would have made some room for EE to stick around instead of heading to Cleveland. Doubt he would have still been a Jay into 2020 given the youth movement anyway, which I think had to happen, but would have been interesting if there was a way to have that veteran presence in a pwoerful bat around still to help the young guys. 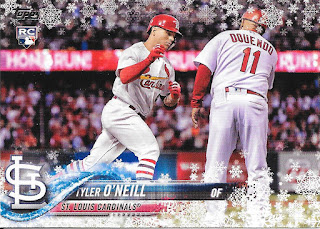