Posed as a question (and not as a statement like the Fifth Harmony song....the kids have been playing Just Dance 2017 lately....), because I recently came upon a quick little deal on Kijiji and picked up some cards for what will hopefully be a deal.
The seller had 100 card lots of Magic cards for $5, and they were separated by colour/theme. As it worked out, he had artifacts and land cards together, so factoring in shipping and buying a few packs I paid $20.50 for 300 cards. The question becomes, given what I collect, was the deal worth it when you count the cards I will be keeping.
I figured there would be some duplication in the three sets as they were mostly newer cards and mostly commons, but you can't go too wrong for $20...can you? 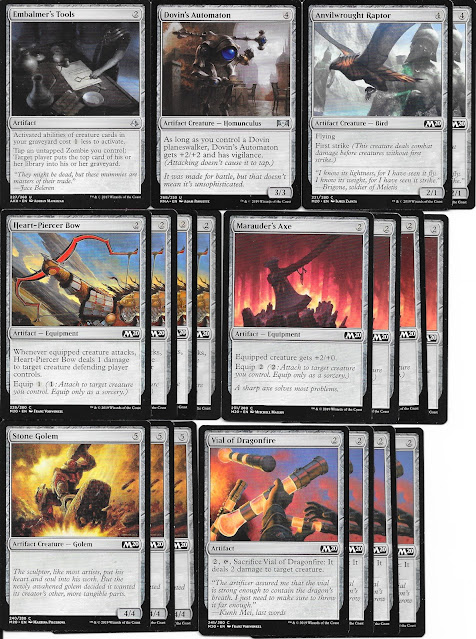 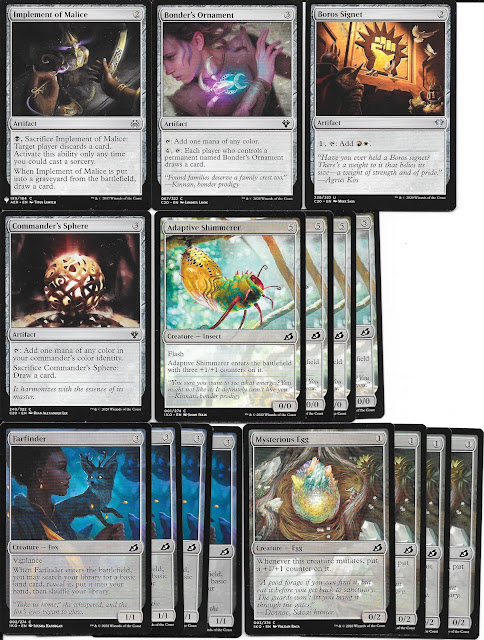 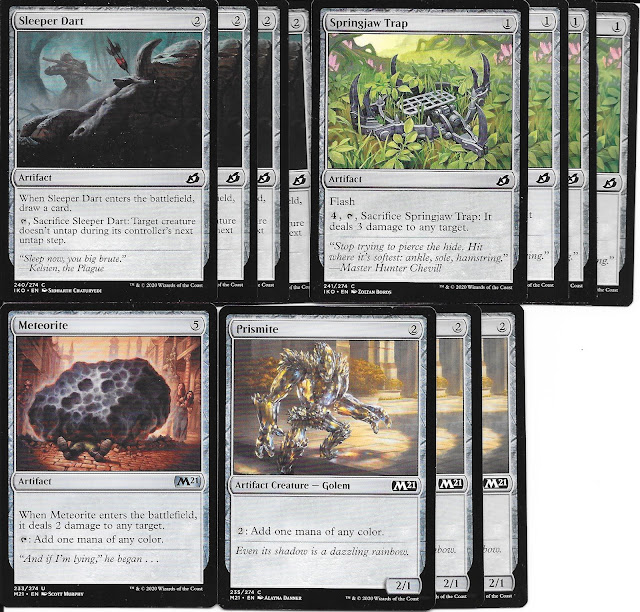 You may notice that a few of these card are not technically artifacts, but instead colourless cards which, I think I will be including in my collection. There are certain cards that have gotten a bit of hate for being artifacts, and in trying to improve drafting with cards and having some with more cross use between deck themes, having non-artifact colourless cards is being more of a thing. That said, they really act just like artifacts.
Still on the fence a bit, but better to keep while I get them now, and a decision later to remove them is easy enough. Yeah - even had to try and make the distinction between these and cards requiring colourless mana (which I am still not including) as there is a difference.
As for the lands... 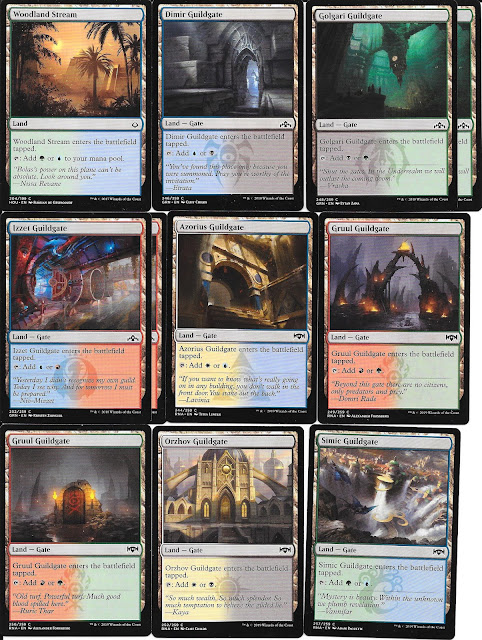 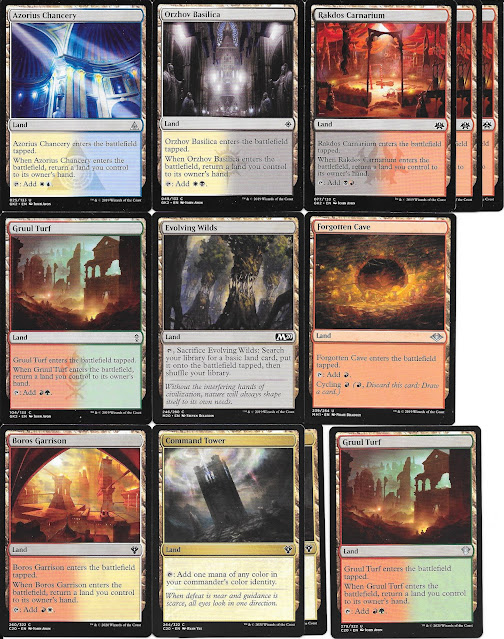 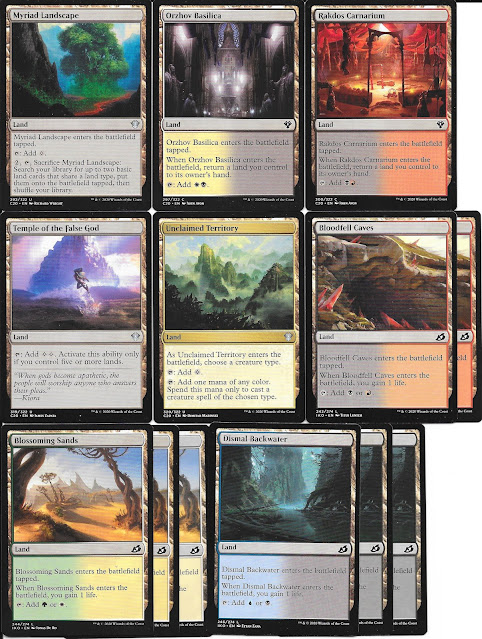 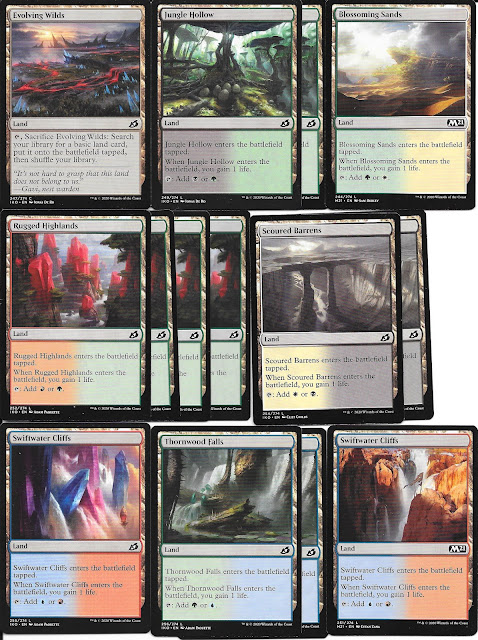 So, taking into account the cost it would have been for me to buy the artifact keepers based on 401games prices...this pack (as there are still 2 more to add to it) is....$8.50. An okay start, but assuming there are dupes - not sure I'll get to the $20 based on what I am keeping...
Posted by CrazieJoe at 8:00 AM