In today's pack, we get to focus on some gold - we start with some cold that I am going to keep. 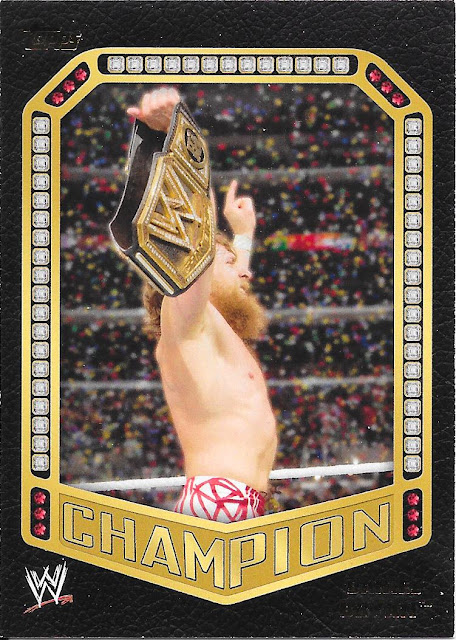 This card is an insert about Champions, as is clear by the design, and commemorates Daniel Bryan winning the title for the first time in 2013, beating John Cena. The title reign didn't last long as Randy Orton then cashed in Money In The Bank, but I think Daniel ended up OK for the next little while, including that little main event win at Wrestlemania 30.

Though I also picked up some baseball card keepers in this pack...

There was also some more gold to be had. 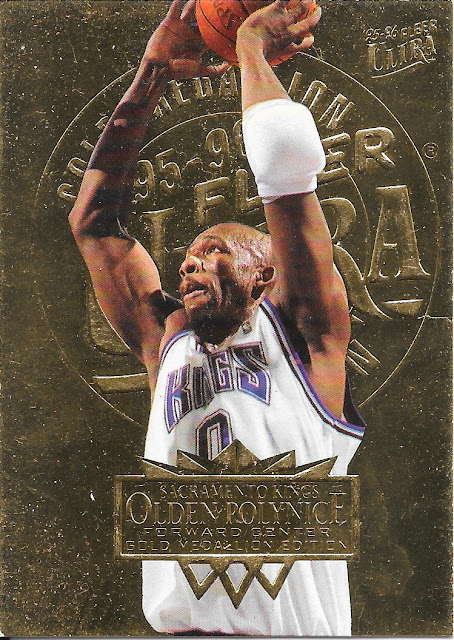 1995-96 Basketball sure knew how to over do the gold parallels. Gold parallels these days either have a gold tinge or a flat coloured gold background, but mid-90s meant full old shiny gold! 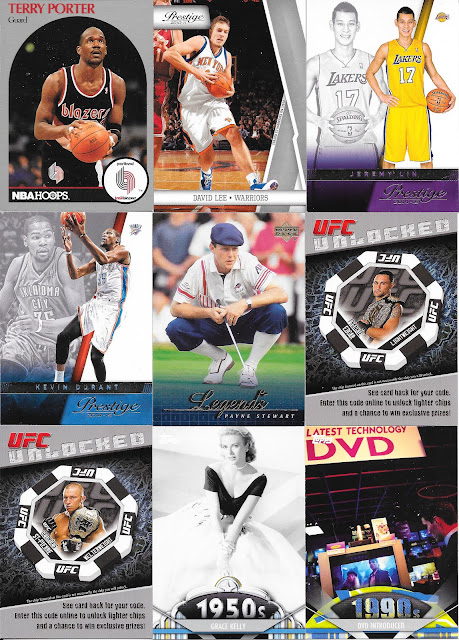 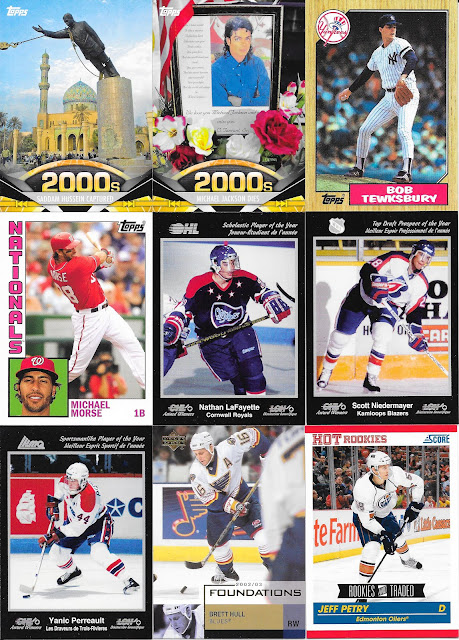 I am not a big fan of Prestige, but can't complain about Lin and Durant being the basketball cards here. Linsanity was such a thing, though it didn't last too long. Lin hopped around a number of teams the last few years, including a stint in Toronto.

We also see some more American Pie cards which remind me, the DVD existed starting only in 1995 - seems so much longer!
Posted by CrazieJoe at 8:00 AM