Cup Up The Mountain

Here is a player I admire... 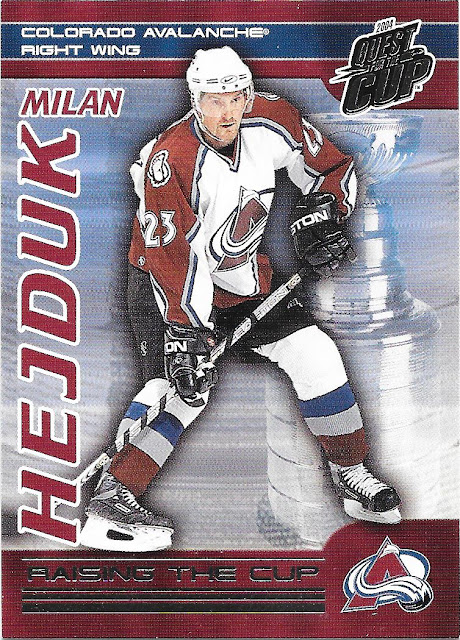 The reason being, he spent his entire career with one team. I have talked about that being important and ideal where possible as it really allows a player to connect and grow with the fan base and be "theirs". Add to that, in this case, that during the tenure in Colorado from the late 90s to early 10s, he was able to help the team win a Stanley Cup in 2000-01, and that makes it even sweeter.
Actually, Colorado had a really good 4-5 year run, including the playoffs around that Stanley Cup. 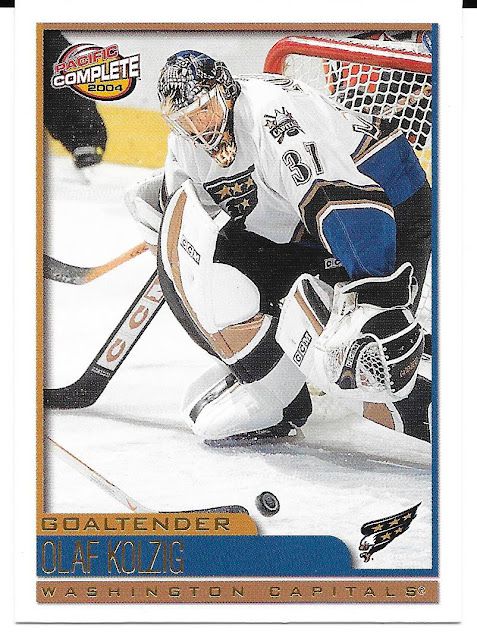 Olaf actually came pretty close to the same feat as Milan, as it was the very last season where he played all of 8 games for Tampa Bay, with his career otherwise all being with Washington. Didn't get to the Stanley Cup, but close on a single team career.

We end will all base needs as we inch slowly closer to 70% pure base set completion!