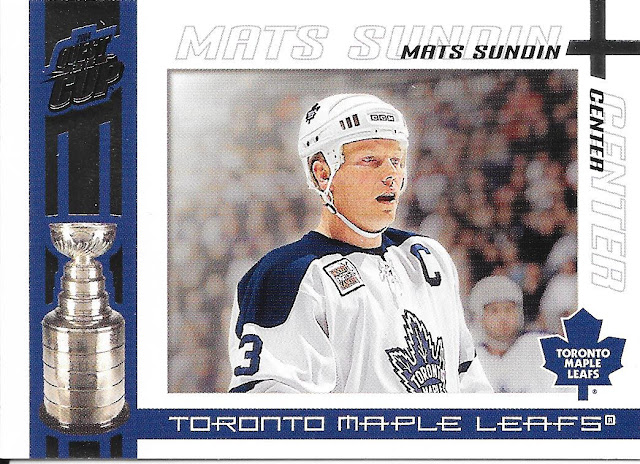 however it wasn't to be of course. It didn't define his time in Toronto as being the captain who wasn't able to bring the Cup to the city - there have been a number to fail at that task. Mats, like Douggie, were great team captains, in some ways I am torn as to whether Mats should have tried, like some players have more recently, to go on their own quest for the Cup and look to trade where they think they can get it (Iginla comes to mind as one who has done this most recently) - not sure I would count that last part season in Vancouver as much of an attempt. 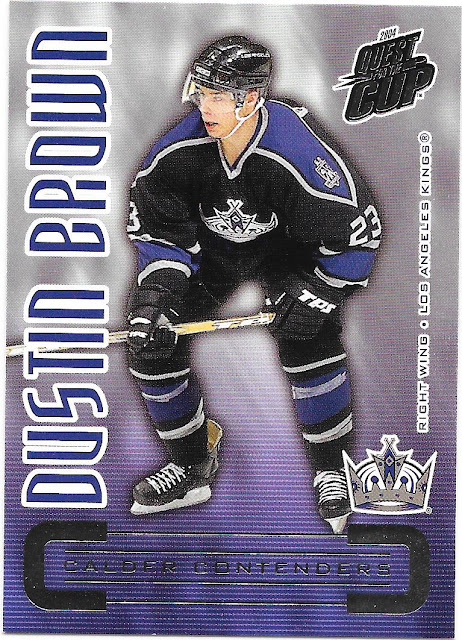 We get another Calder Contender insert, so we hit above average on those in this box. 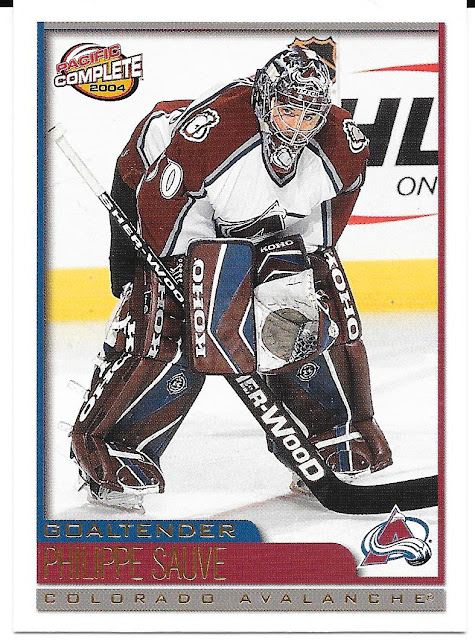 At least it's not Patick Roy. 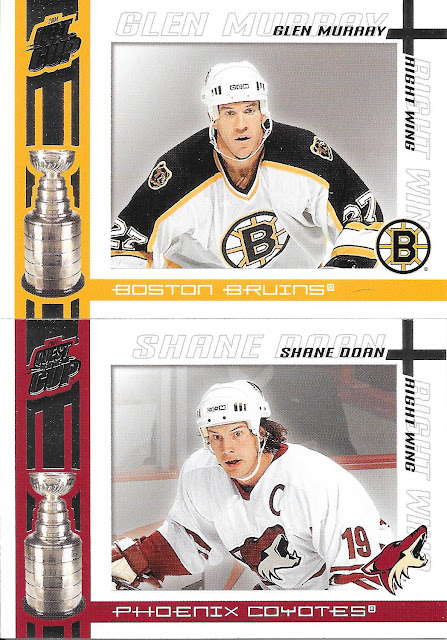 We then finish with the couple base additions to close another one out. Up to 58 of 100 pure base card with 5 packs left to open, so we should get to about 70% done in that regard. Not bad for a box...maybe I should have just picked up two.