Today's pack has the second Calder Contender insert card. These are every 7 packs, so may get one more before through the box. 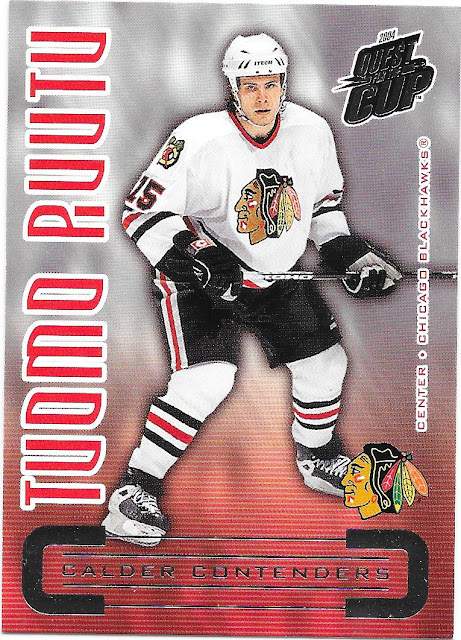 The 9th pick in the first round by the Blackhawks in 2001, he was first in the NHL for Chicago in 2003-04 and stayed with the team until part way through 2007-08 when he was traded to Carolina. It was with Carolina in 2008-09 that he saw his only playoff games in his NHL career, and it was his time in Carolina where he had his best offensive numbers.

With his numbers starting to trail off, he headed to New Jersey for the last couple years of his career, leaving the NHL after the 2015-16 season, and retiring after 2016-17 where he played 26 games with Davos HC. 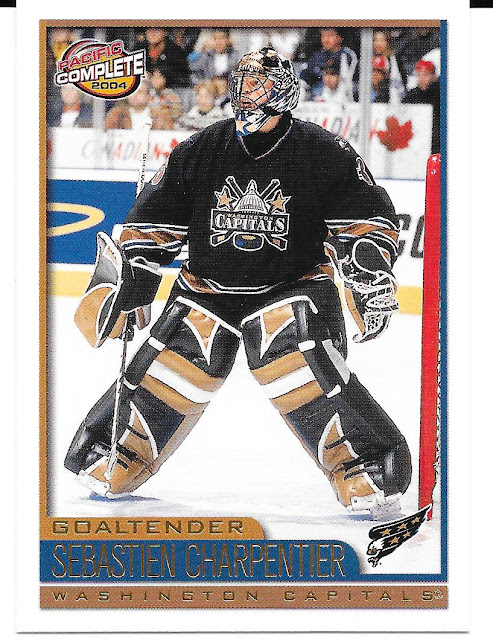 So I finally took a more full look at the 100 Completer set cards which can be pulled in this product and found that about 2/3 to 3/4 of the cards are in fact goalies. Haven't looked at why that is, but that does explain the abundance of goalies coming from these cards.

All needs on the base cards, and all three Hall of Famers (or close to HOFers).

Before I go...have you heard about this card site I may have mentioned a few times before... www.baseballcardstore.ca? Yeah, I know, I have mentioned it before and honestly, it is in part because it is a solid site with a card price at 10 cents a card, that can't be beat, but also because the guy behind it is a really nice guy and I hope the best for him and making the site succeed.

We have traded packages and I have bought from the site, and all the communication has been great, and if all works out (COVID and travel pending), hope he will be by my way in Ontario some time in Spring/Summer next year. I know he does travel a fair bit in looking for and getting cards, and would be cool to meet someone in the hobby (and also on TCDB) from a province away.

Anyway, hope that can work out. Until then - I was the kind recipient of another package and, as usual, with there being so much in the goodies that are included, I'll dabble cards out over the next week or two, depending on how quickly I can scan and get through them, but wanted to first share a few odd keepers (as usually, it is Leafs and Jays...with some Bruins as well, which I greatly appreciate in order to pass on to a fellow collector who lives in Toronto...oh, and as usual, won't share those here, but greatly appreciate them being sent along too...and nice to keep them as a surprise). 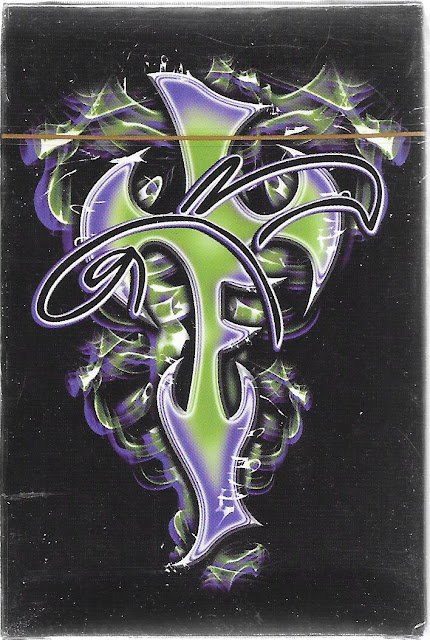 Bonus points if you know what this sealed little box is. It's a deck of playing cards - Jeff Hardy or "The Enigma" as he was for Impact Wrestling, deck of playing cards. As it's sealed, and complete, I won't take it out and share more than that, but it's really cool and I hadn't even heard of it before.
Jeff Hardy has had a unique career and many ups and downs, but appreciate having this in my wrestling card collection. 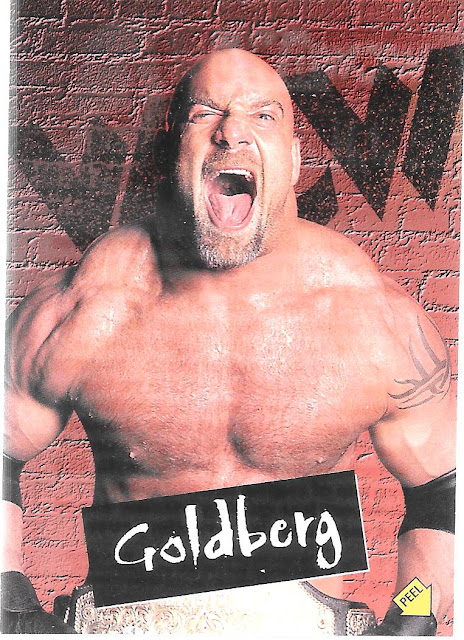 We get a Goldberg insert from the good olf WCW / NWO era of the late 90s.
Lastly... 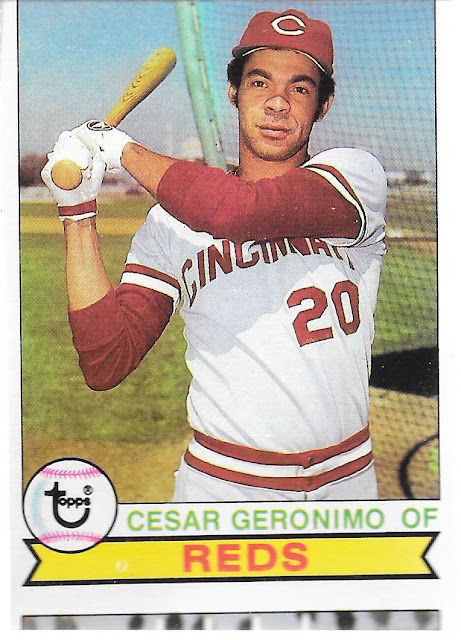 I always love a good misprint error card, and here we get a goof shift to provide half a centemetre or so of card at the bottom, and it is a little off on the alignment too.

Happy to take any such printing errors for baseball, hockey, or wrestling!

There is plenty more to share and be logger in the Toronto collections...but will get to that another day!