Today's pack of Portfolio is highlighted by a Larkin...and no Barry didn't spend time in the NHL... 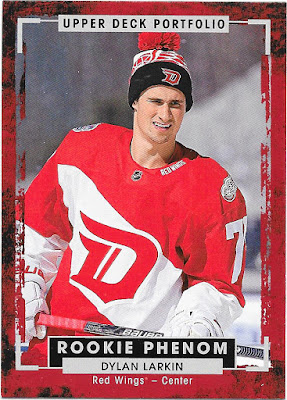 A rookie phenom that has turned out well for Detroit. He has been in most every game since the 2015-16 season for the Wings, and has done well for himself. Wouldn't be surprised to see him for a good while longer as a Red Wing. 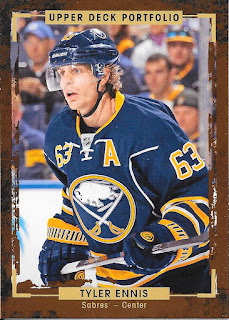 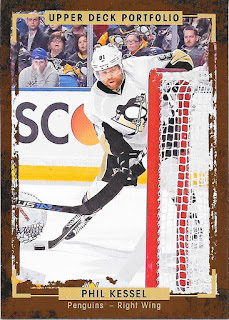 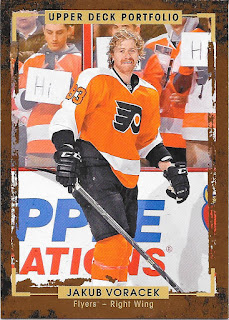 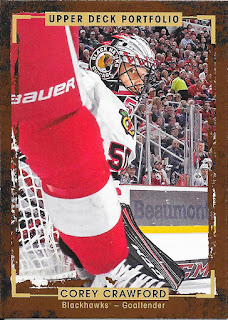 That is a real interesting shot of Crawford around the knee of a Red Wing player (I think it is a Red Wing). Not sure if I like that it is different, or dislike it because you don't see much of Crawford. 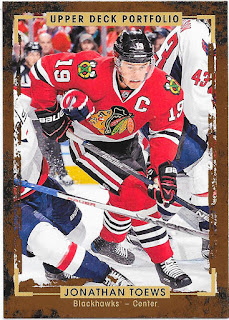 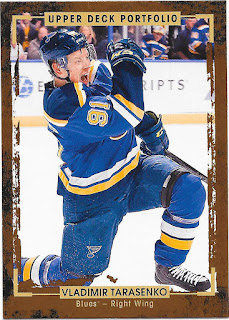 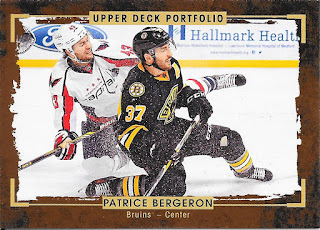 Another solid pack with great photography.

Today, I also want to share an interest three wins I got recently on Listia. I was poking around, and there were up for grabs "hockey cards" which had my needed "free shipping Canada" so I marked them to follow. If you didn't check, the first picture was 6 cards, and you would assume that was what each was for, but looking at the rest of the pictures, each auction was for 12. There were no Leafs, but some McD cards, so I didn't think much of it but thought I'd check if they went low enough, I'd try for them.

Well, each one I bid the minimum on, and get all three - 36 or so cards for about a [penny each and no shipping...can't complain, but let's see exactly what I got for my pennies worth of Listia currency... 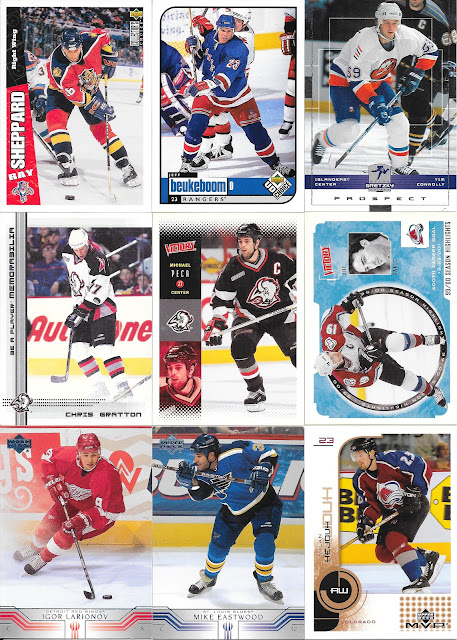 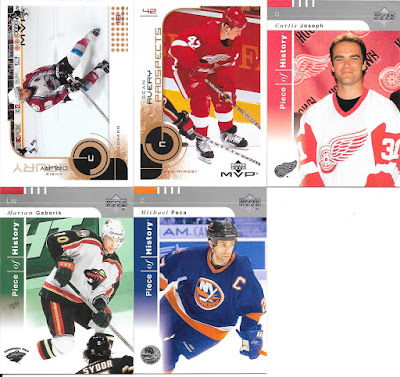 A decent variety of keepers and some sets I haven't seen, or haven't seen much of - right around the year 2000.

What I really picked up on them for, are the McD cards... 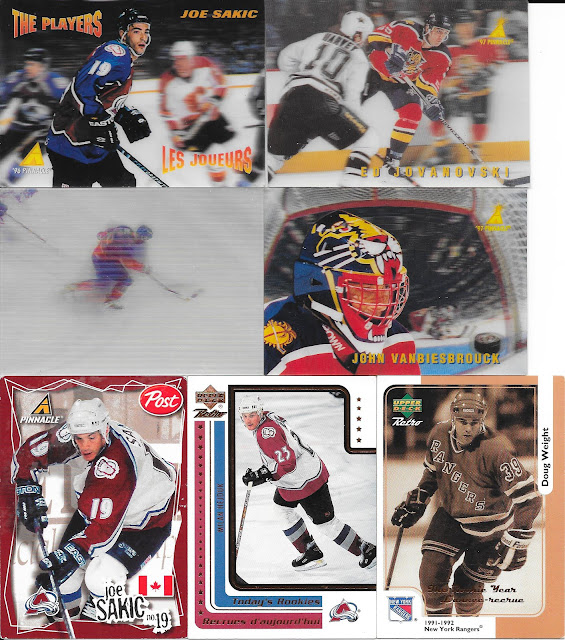 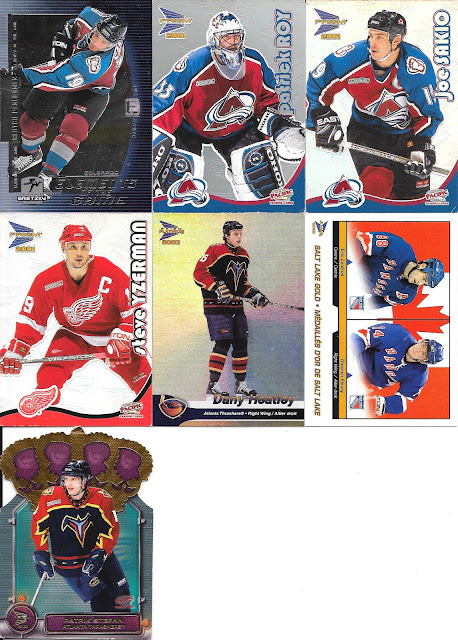 A bunch of early 2000 McD cards as well including a nice Die Cast.

As for what may interest you more...here are the dupes if anyone is interest... 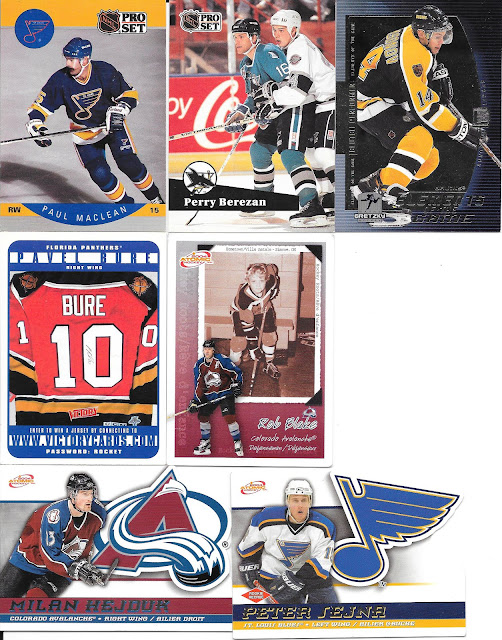 One of my favourite McD sets because the base cards are die cast around large team logos...unfortunately a couple dupes instead of new ones I needed, but means it could be your gain!
Posted by CrazieJoe at 8:00 AM