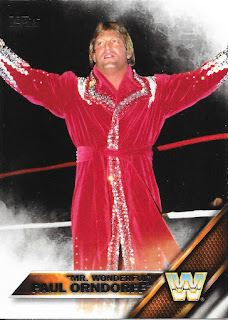 Though Matt Hardy made "Wonderful" the exclamation it is these days, Mr. Wonderful was the bad guy going against Hulk Hogan in the 80s. A bad guy you liked to hate. 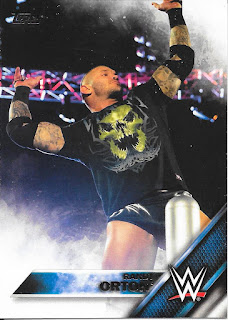 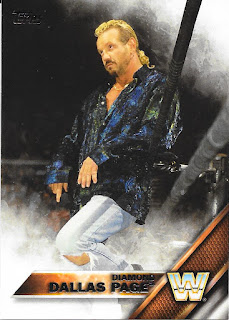 As far as WWE time goes, DDP deserved better. The Undertaker stalker thing just never felt right, and then he got lost in the shuffle when he could have been a big time player. He's done alright in retirement with the DDPYoga stuff - couldn't happen to a nicer guy. 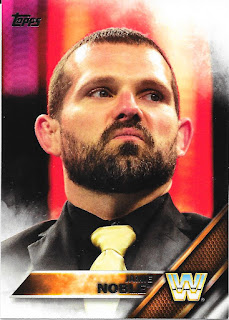 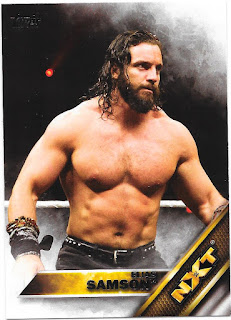 Wow - Noble is a legend? I never minded the guy, but that is high praise. Then, NXT Prospect insert for Elias, before he dropped the last name. Hopefully he can get into a decent Wrestlemania appearance this year as it is deserved. 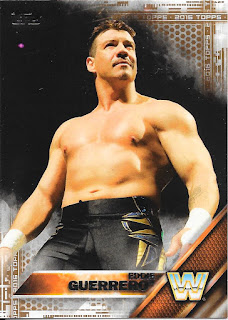 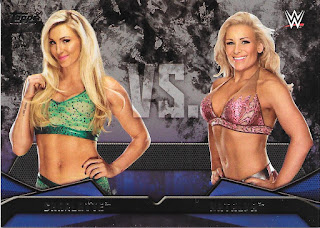 We also have a bronze insert of the late great Eddie Guerrero, and another women feud highlighted in the WWE rivalry insert set.