So just to revisit the timeline, because that is important here. I went to the US in mid-August and picked up this box then. The expiration date for redemption cards was August 1, 2018. I knew this was why the box was on sale for about $40 instead of $100 because the redemption, which included William Nylander and Auston Matthews, were expired.

So when I pulled this (odd of one per 480 packs, I knew it likely sucked. 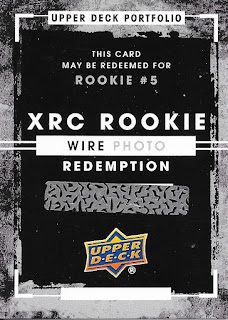 I did scratch this one to try and redeem it, just in case, to see what happens, and it simply said it was expired, sorry, and nothing to get. I will probably keep it anyway, though now wish I kept it unscratched, but can't win it all.

So, instead of a bit 480 points, we count this for nothing...well, 2 because I now have a redemption card from the set. Oh, and luckily this wasn't for either one I mentioned, it was for Anthony Mantha.

Almost wish I didn't get this. 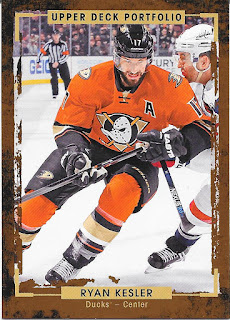 Another of the unusual Duck uniforms that were used this year. 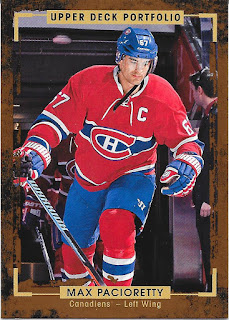 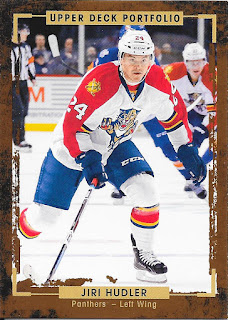 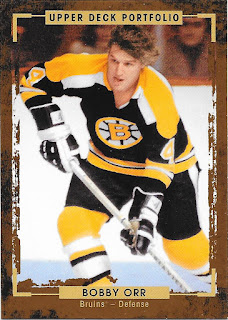 Okay, this takes the sting out of the redemption card a bit. Bobby Orr in any card, set, etc, is a great pick up. 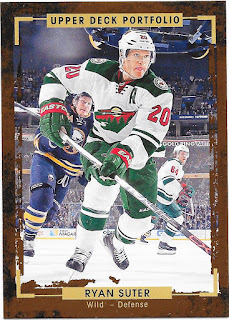 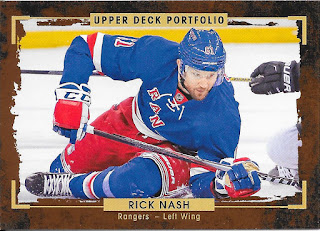 An interesting pick for Nash laid out on the ice and... 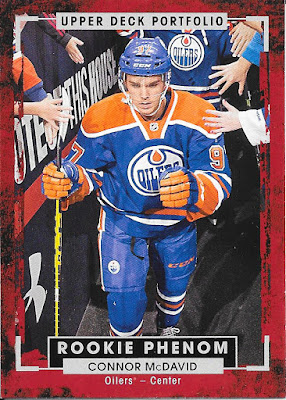 boom - my first Connor McDavid rookie card. Okay, that makes it a better pack overall, and makes the box worth the price.