The kid, a Leaf, and a kid of a Leaf and a thank you

I am going to start with the thanks to Gavin at Baseball Card Breakdown. Gavin was very giving and had a contest over the holidays, which I was lucky enough to get the lot of cards I was hoping for as it had the only Jays card I believe.

As an aside - not sure about you, but when it comes to blog contests, I'll enter if there is something that is a good fit for my collection, rather than just for winning. I figure if it isn't something that really fits for me, then I rather it go to someone who wants it more. That said, when it comes to the no purchase necessary entries, I'll enter anything...maybe it's because with the blog community, I know we are all collectors and rather someone who will enjoy it more, can get it, whereas the NPN is anyone and everyone, so why not me. I think that makes some sense....

Anyway, yeah, so I got some cards from Gavin including two customs (one of which was a nice error card as Gavin pointed out). I'm not going to show the customs off here for any potential copyright issues or concerns, but they are nicely added to the Jays collection. 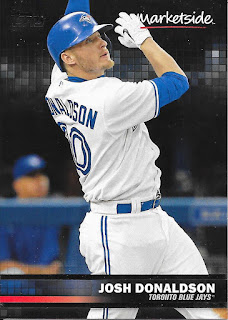 2016 Marketside pizza card - yum! I really like the food and oddball cards and collect them accordingly, which is why the rest of these are still keepers for the collection. 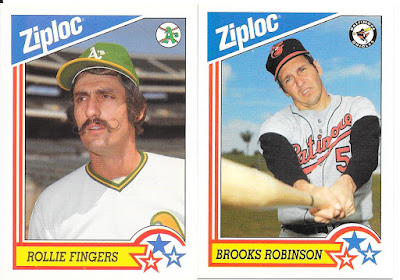 1992 Ziploc cards. Honestly, I don't know why they don't sell cards with everything these days. I'd buy stuff for the cards. Heck, I was looking at the WWE DVDs of WWE Network shows and debated buying one just for the Topps exclusive wrestling card inside - and I already pay for the network anyway. 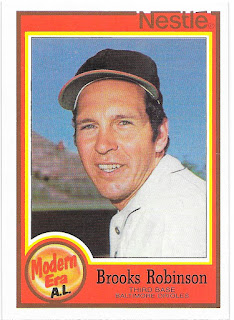 I actually have three cards from the 1987 Nestle set of 34, but not Brooks - so another solid add. 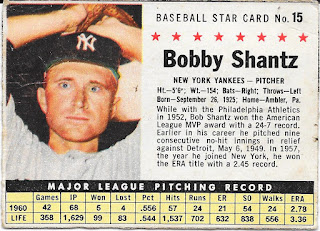 We end with a Post Cereal box card circa 1961. This should be what every box of cereal has on the box. Bobby looks a little freaked out in the picture, but a nice vintage oddball card regardless.

Awesome cards and many thanks Gavin!

Now back to the regularly scheduled pack for opening....

Sometimes packs tell their own stories.

This one started with this guy... 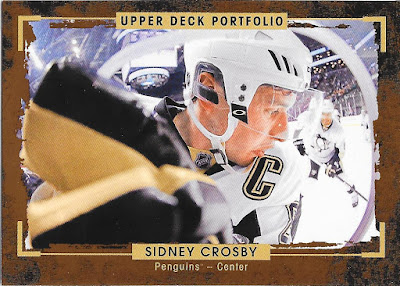 Again, the interesting photography in this set just continues to impress me. Sid The Kid - though he is getting old enough these days, not sure he should be referred to as a kid anymore. Always have been a great fan, and remember the troublesome times of the concussion period and part seasons in the early 10s. Happy that the bounce back which finally came, has him producing so well since. 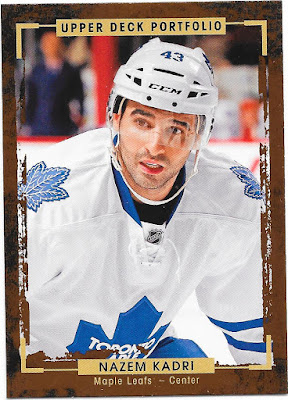 Kadri gives me a new Leaf addition from the base set. He is one that has grown on me - wasn't really taken by him the first couple years, but it has been nice to see him grow into his own with the Leafs. 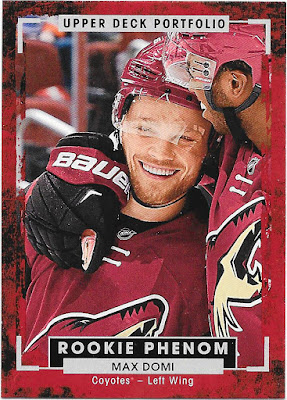 Not a joke that this is the exact order they came out of the pack. Here we have ex-Leaf Tie Domi's son who is now with Montreal (boo!). Luckily, given how the game has changed, Max is a much better scorer and offensive threat unlike dad who was a physical threat. 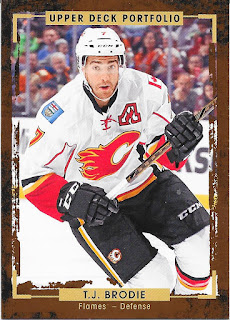 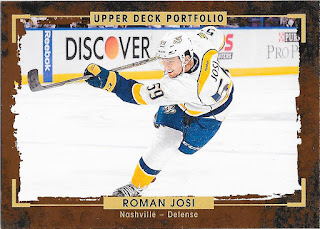 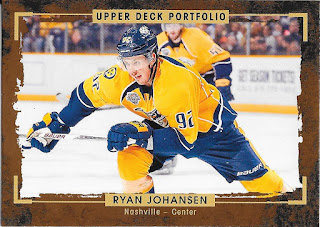 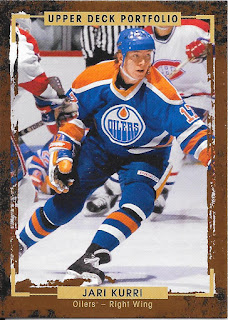 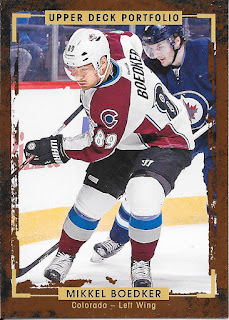 When the rest of the cards include Jari Kurri, I'd call this one a good solid pack overall.