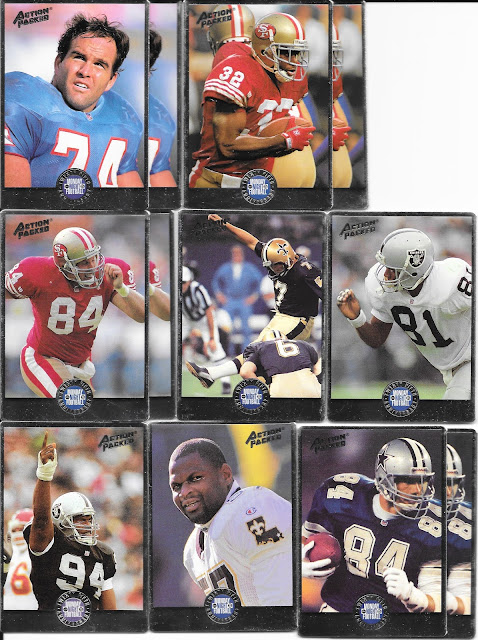 Not as much action packed on the front of these cards than I would expect given the name. 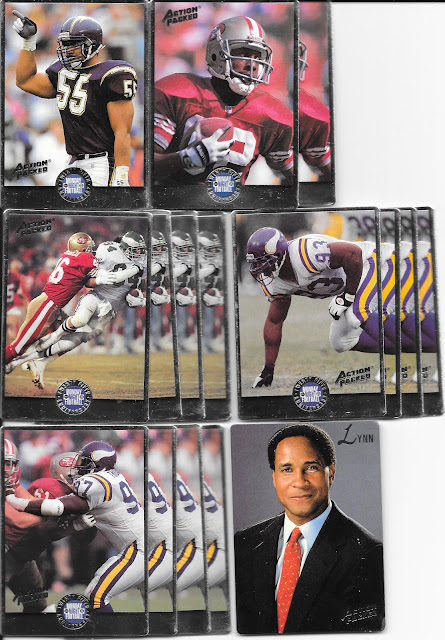 I guess it shouldn't be surprising there is a subset of announcers, I mean, it is a Monday Night Football set.
Unfortunately for me - the rest are not cards I collect either with 1991-92 Upper Deck Basketball, but we do start with a familiar face. 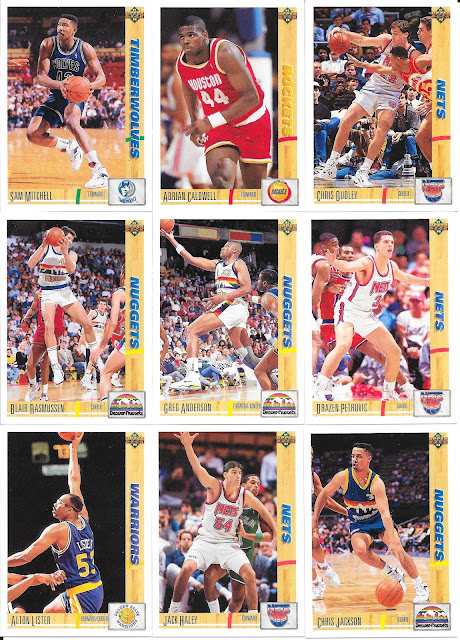 Sam Mitchell had an "okay" run with the Raptors as head coach. From 2004-2009, he coached the team and during that time, they made 2 playoff appearances, neither of which saw them make it past the first round.
Though he wasn't as successful as I'd have liked as coach, I find him a solid analyst these days. 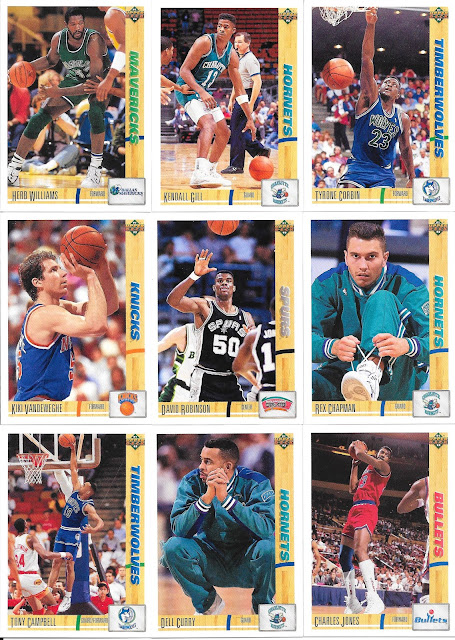 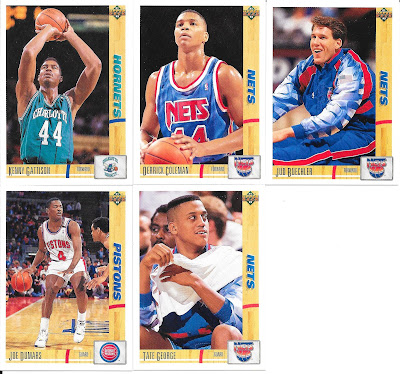 Still appreciate the classic design of the set, just not my sport. 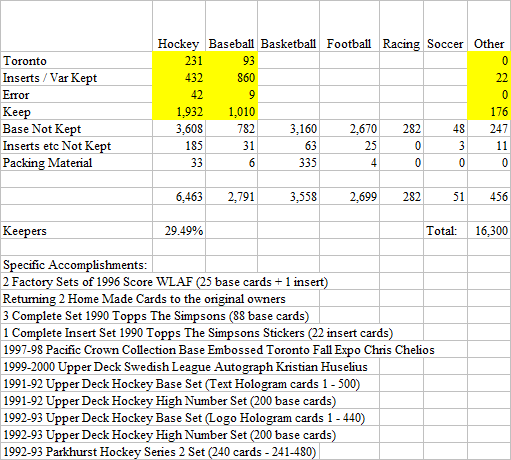