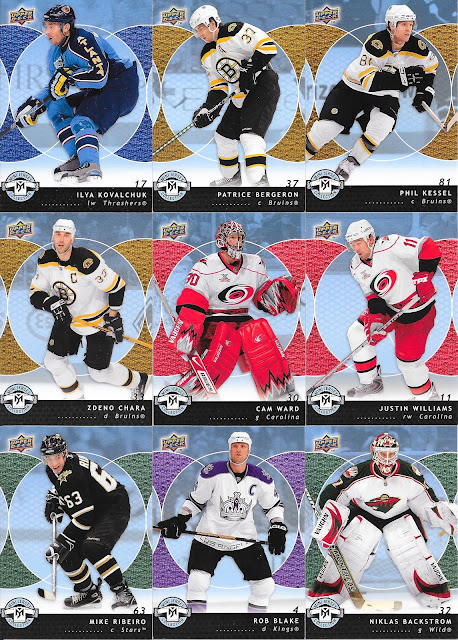 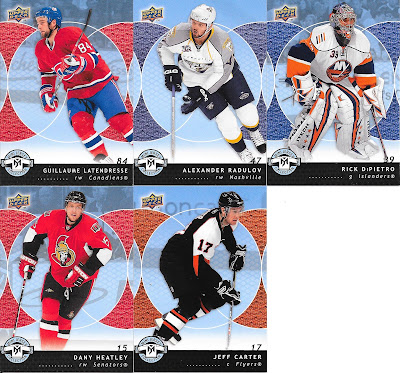 If you like action shots, not going to really see those here, but as far as graphic background cards go, I don't mind these.
As with smaller sets, generally higher powered stars throughout - then they just tack on the rookies in the last 50 card because, people always chase those rookies. 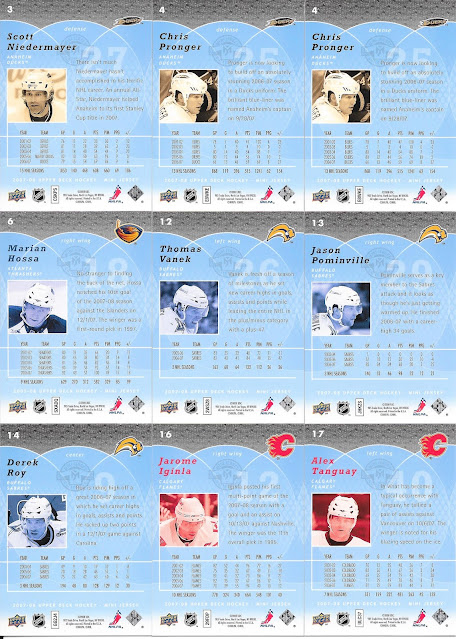 With the rest being dupes, a good chance to look at the backs. 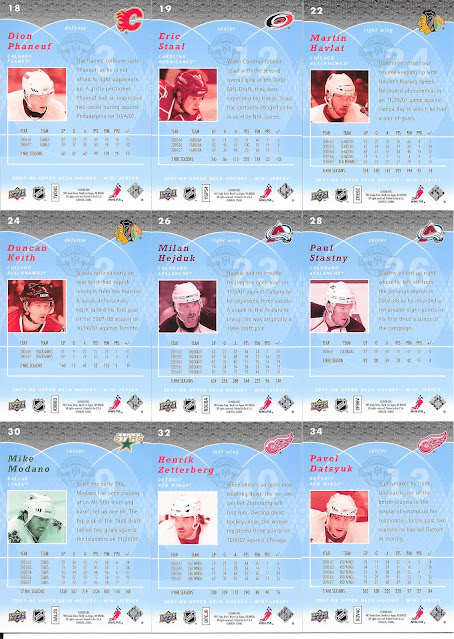 Never a fan of the truncated stats, but 5 years and totals is better than a single year with career totals.
They could have probably added a couple lines of text by bumping the right side text to be starting even with the player name on the left, but otherwise, standard back, and at least the pic is a different shot than the front. 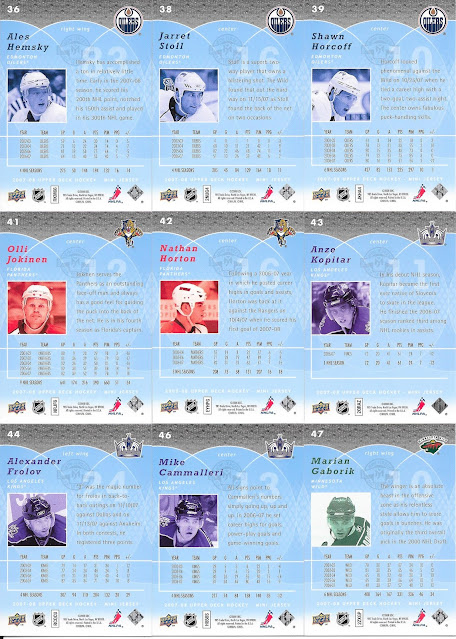 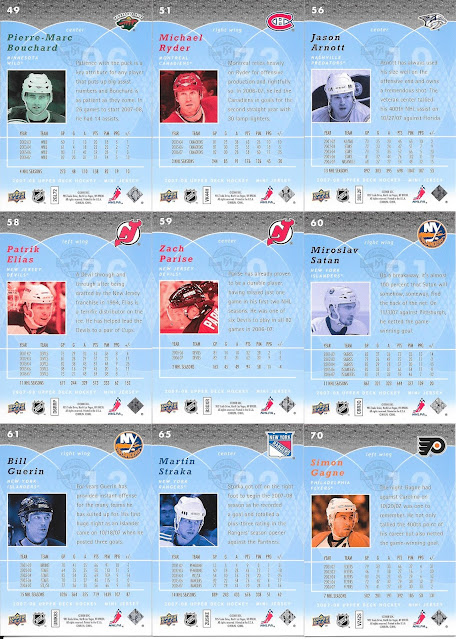 The team colour tinting, and the logos do well for the design.
With all the blue, almost think this should have been used and adjusted to an Ice design. 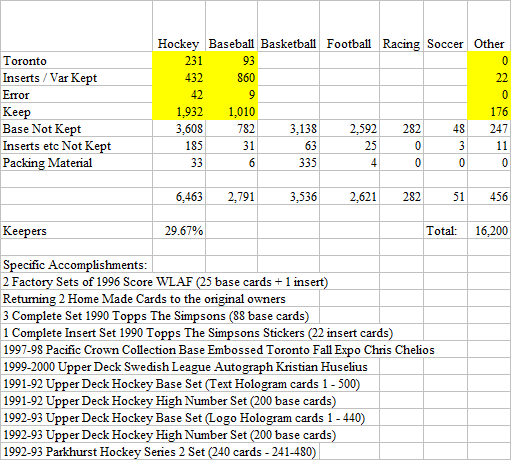 I promised more nice cards that came my way from www.baseballcardstore.ca, so here we are... 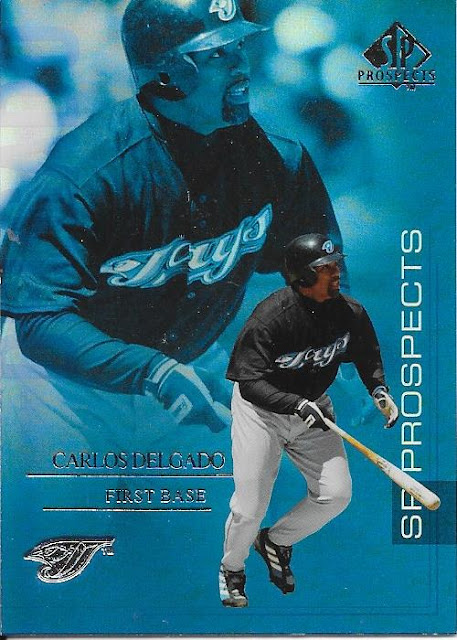 Oops! I missed a Delgado from the barrage yesterday. Guess I am not perfect - but we already knew that! 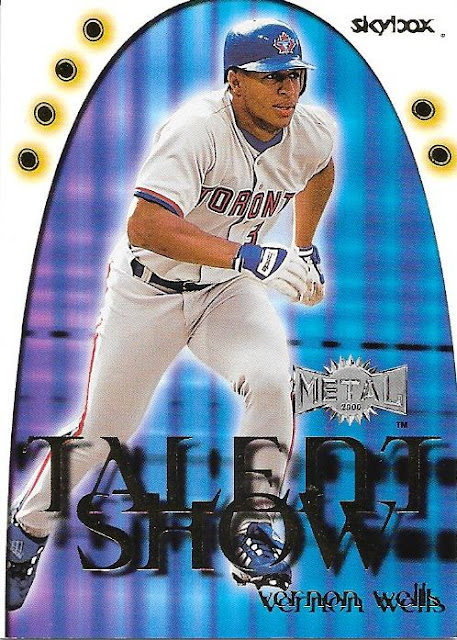 A nice Metal insert that doesn't really look anything like a Metal card, but that's okay.

A fabulous Gold Medallion Joe Carter. I mean, go big if you are going to foil it up! A couple silver script parallel MVP cards too including Doc!
Oh, and one really amazing piece to go in my error collection... 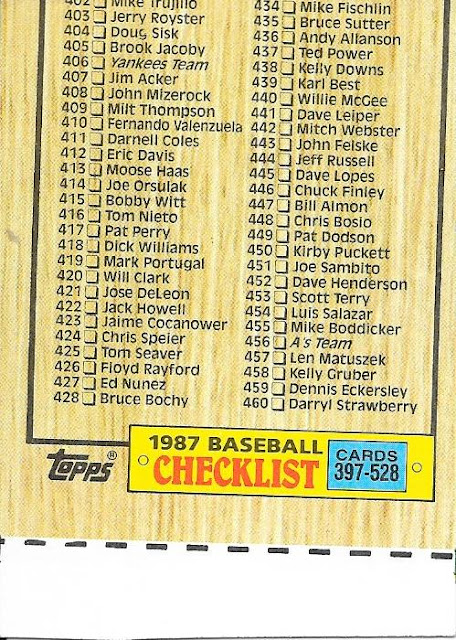 I know I have vision problems, but man, you really missed cutting on the line on that one. Now, given it is from 1987 Topps Baseball - I'd love to say it's probably one of a kind, but so much of that was printed, I am not going to go on a limb on that one!
Posted by CrazieJoe at 8:00 AM