As we continue through this card lot, at 16,000 cards now, and realizing the 20k mark is definitely going to be on the low side, we go back to a set I started collecting as a result of getting a bunch from this lot earlier. 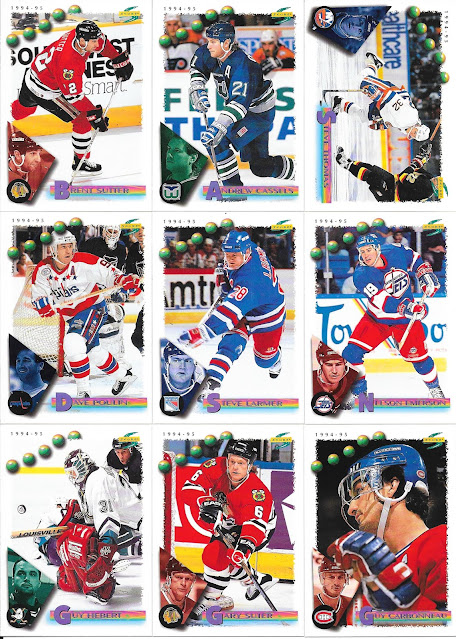 1994-95 Score hockey. Still not the biggest fan of the very 90s colour scheme on the front, along with the bouncing ball corner design, but solid adds getting more cards for the base set. 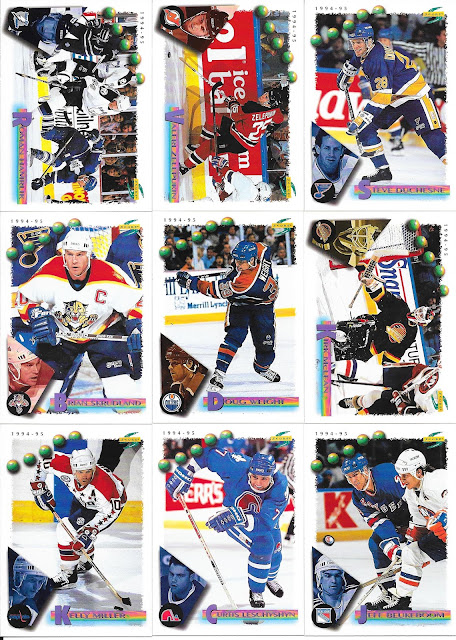 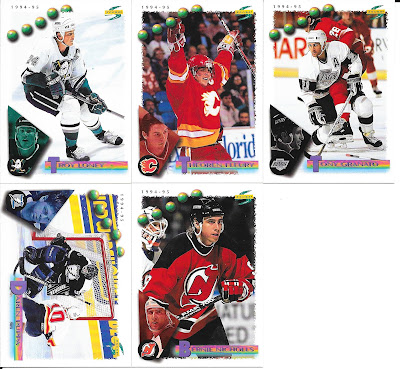 That Fleury card does a really good job of capturing the enthusiasm that I always think of when I think of Theo. 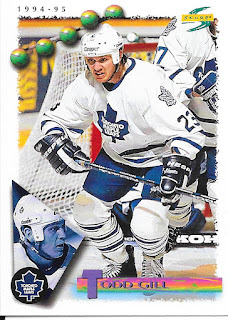 One new Leaf pick up in the bunch as well. Still, plenty of non-keepers... 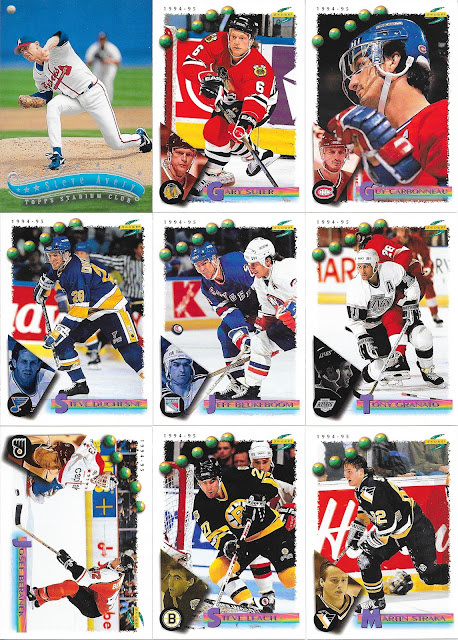 1997 Stadium Club looks really snazzy. I mean, won't probably take seeing too much to want to collect it as a set. I don't know why I like the wavy bubbled up name on the front, but I do, and the photography is classic Stadium Club. 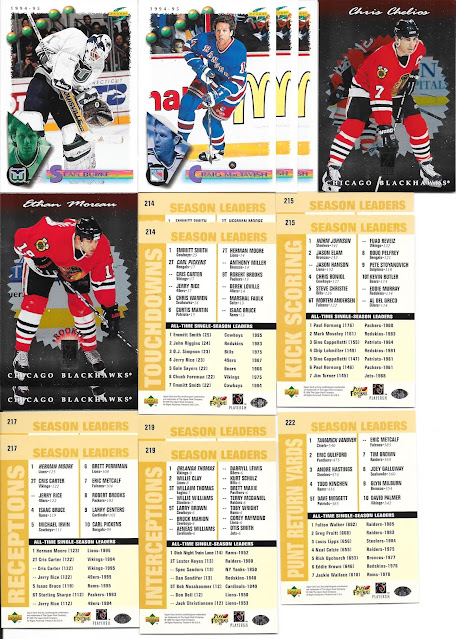 We also get some more stat leader subset cards from 1996 Upper Deck Silver Collection. I figure, the backs are cool enough to see they are more useful scans than the front. Best of these has to be Emmitt Smith setting the record of 25 touchdowns in a season. 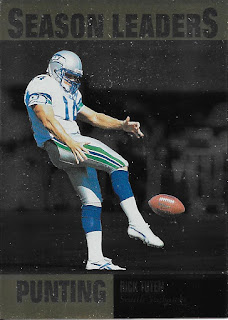 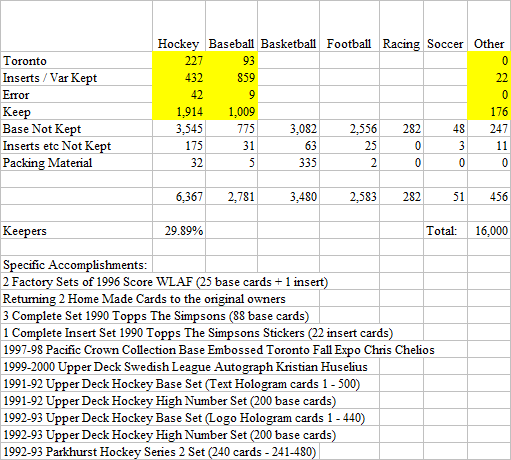 Let's end with another PWE trade from TCDB - this one with member galemann who I have done a trade with before. 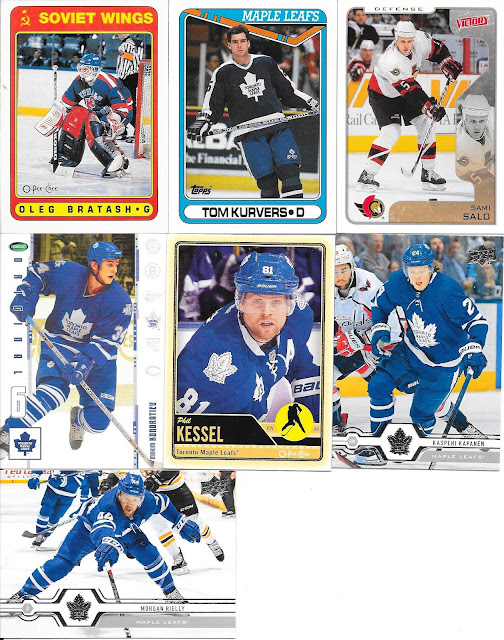 Mostly Leaf needs, and mostly newer, but one set card addition with Salo, and an uncorrected error card with Oleg. Newer Leafs, even many base cards, are slow to get to my collection - so if anyone has and is up for a trade, always feel free to reach out. I may not initiate trades very often, but more than happy to make one happen.
Big thanks for another trade galemann!
Posted by CrazieJoe at 8:00 AM