Before the unusual, some of the usual... 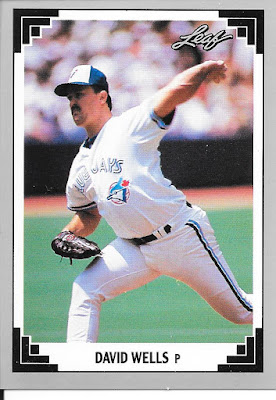 David is one of those Jays that I look at and wonder if the change of scenery is what led to his good play after leaving, or if he would have been as good if he stayed.
I think for Wells, the change is what sparked his better play. I think he wanted to make the change and leave and it put him in a better mindset which led to some great time with the Yanks.
Though he was the only Jay for today, I get some nice set help from a great set. 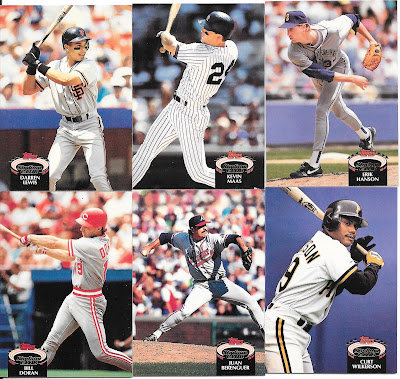 Around the time Studio was doing it's "different" thing, Stadium Club was also being different with the great full photography. 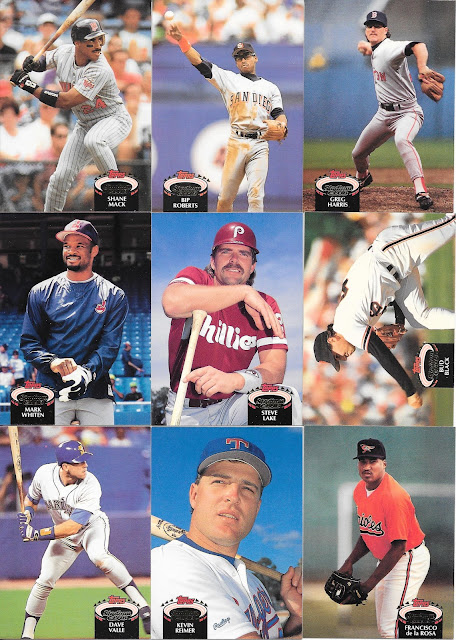 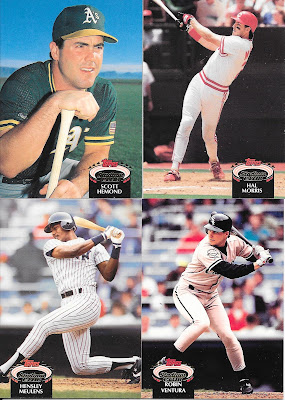 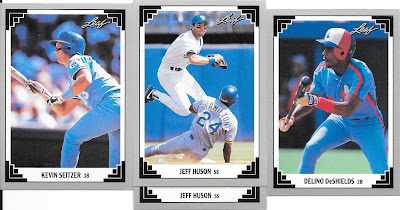 Expos making a stop here before reaching their final desination a little east of Toronto. 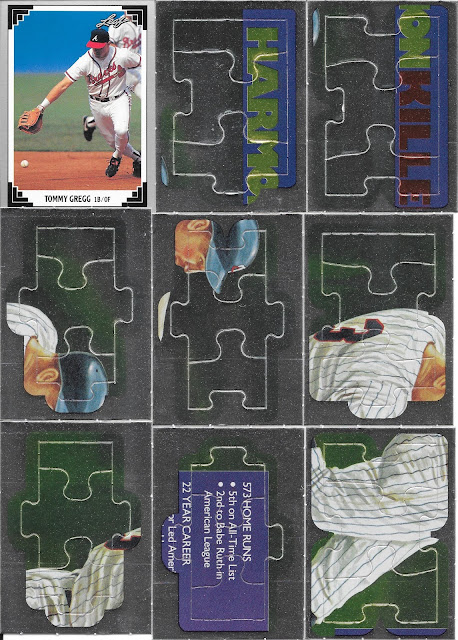 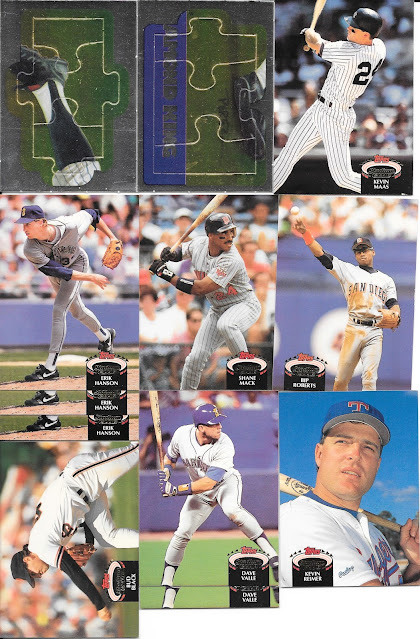 We get some nice Killebrew puzzle insert cards and Stadium Club dupes. I had to check and see if the puzzle had a decimal/no decimal variation like the Willie puzzle before it did, but luckily, no such variations for the Killebrew puzzle. 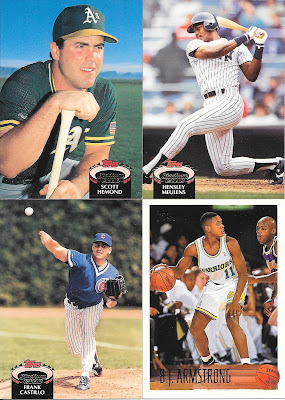 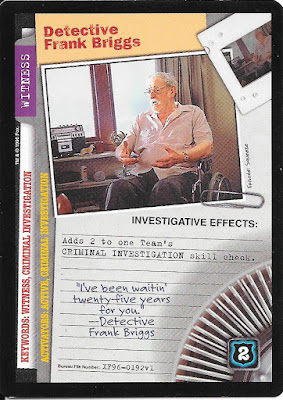 We end with an X-Files game card. It's funny, with Disney+ and the Star shows/movies, I've rediscovered X-Files this year and though I watched probably the first 6-7 seasons religiously when it first came out, petered out and didn't see the last couple, or the additional seasons that were more recently done. It's been nice going back and revisiting as it was a very good show and I've enjoyed seeing the episodes again, and doing so in order to catch the story a bit better overall.

I recall vaguely the game coming out in the 90s, but never had any of the cards until now, and don't really know how it is played.

Still, love the variety in these card lots for this exact reason - complete randomness in cardboard form. 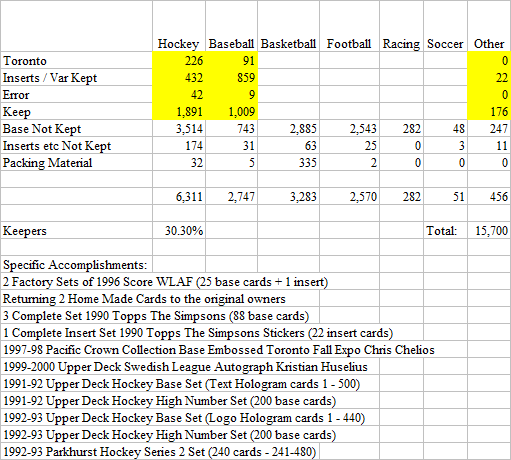