This is bound to happen a couple times this year, where I get a card I haven't seen before and think it is good enough to want to keep and start collecting a set. Here are the keepers. See if you can tell which one. 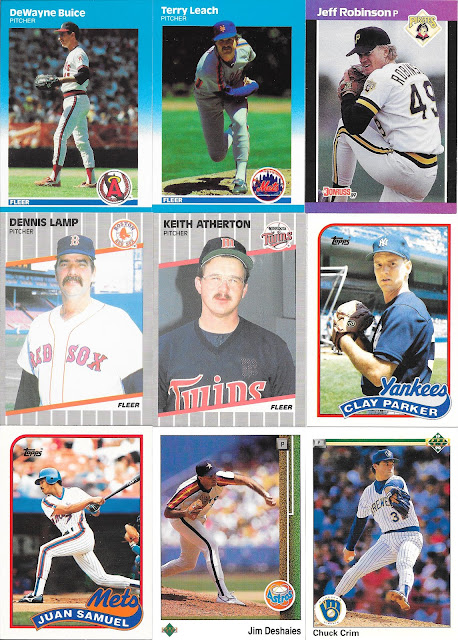 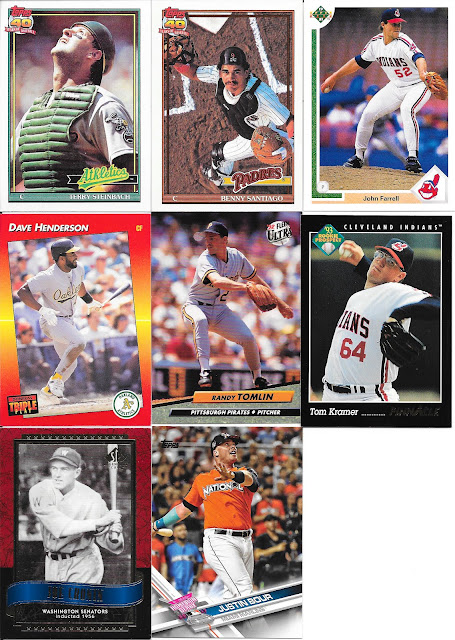 Yup, Joe Cronin and the SP Legendary Cuts card. There are a couple Legendary Cuts sets already on my list of sets to keep cards from, but this wasn't one as this is the first card I have gotten in hand from it (the 2003 year). 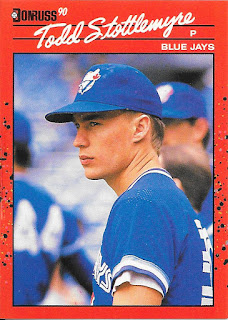 We do have a single Jays card - nothing new again, but a Jay nonetheless. 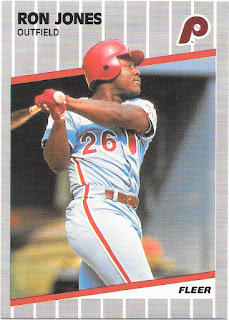 An uncorrected error with the number of RBI he had in leading the International League listed as 85 instead of 75. 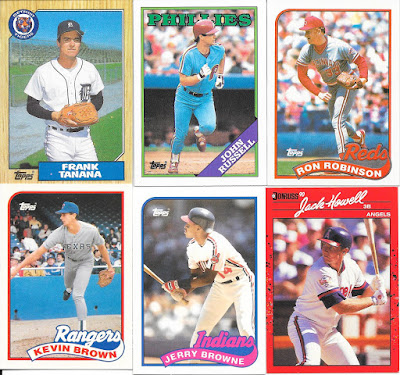 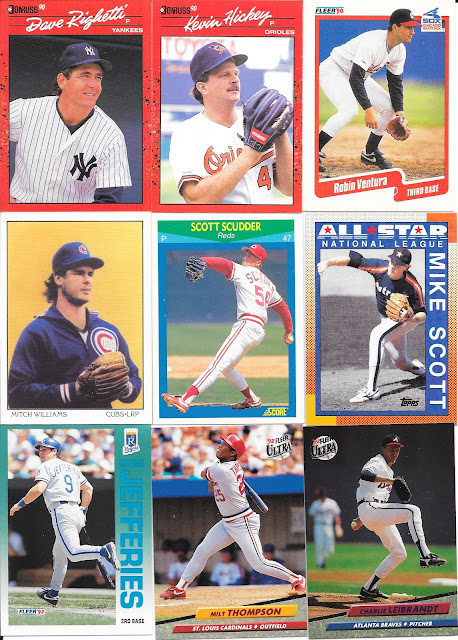 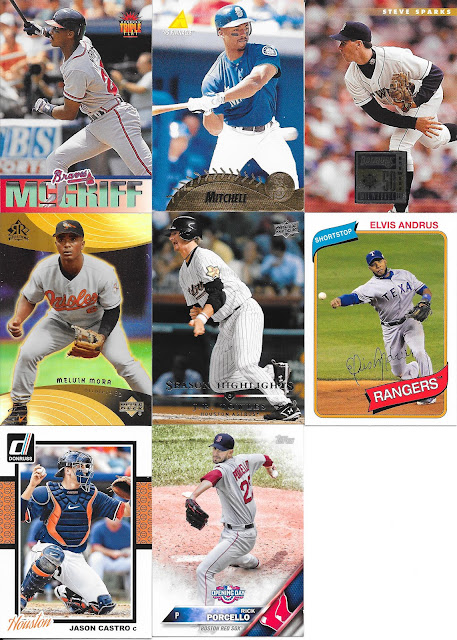 In addition to the usual suspects, I don't think I had seen any 1994 Triple Play and here we have the crime dog. I though Triple Play in the 90s only last a couple years, but apparently it was a bit longer than that.

No surprise, well behind the Women's Division blaster box, but I think the scoring system works as it should. Tomorrow, let's get into another box from Dave and Adam's.

Also want to share another quick PWE trade which came in. This one is from TCDB member althib with some nice Toronto goodies. 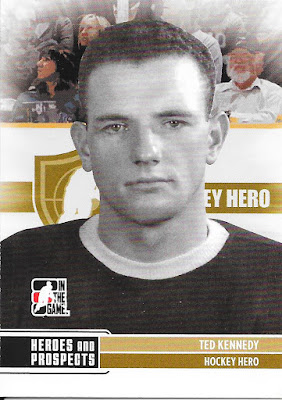 Here in 2009-10 In The Game Heroes and Prospects we have the complete Toronto Maple Leaf team set in a single card of Mt. Kennedy.......Kennedy.

The mish-mash of black and white photo with colour background looks a bit off here as I have seen it done better, but any new-to-me one card and done Leaf set works. 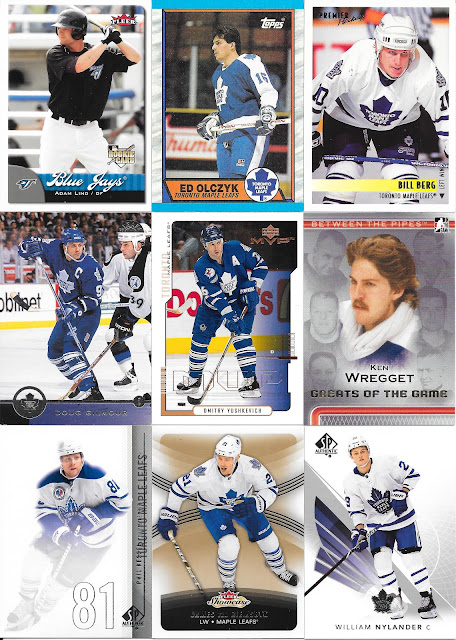 The only Jay is a lone Lind rookie card - still really dislike that Jays logo.

We get to add a new Douggie card which is appropriately, from Leaf, and some SP cards begging for a signature with all of the extra white space.

Wregget definitely did not have his best days in Toronto, but once he left. Then again generally, the 80s were not too kind to goalies with the high scoring and goal heavy play and style. At least the card is very In The Game style.

See - quick little PWE. A great way to end any post!
Posted by CrazieJoe at 8:00 AM