As soon as Rousey was signed, I was looking forward to a possible Horsewomen stables collide match between the WWE and MMA versions. I think the thought has cooled on this, in large part because, I am still not sold on it being a good match at all.Of the 4 MMA horsewomen, Baszler and Rousey are solid talents, but Jessamyn and Marina have been very protected and haven't shown enough for me to buy them as solid talents in WWE, especially since the WWE four are four of the greatest going right now. 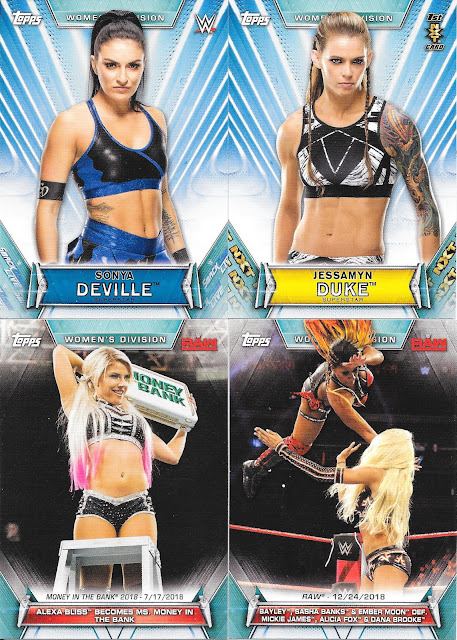 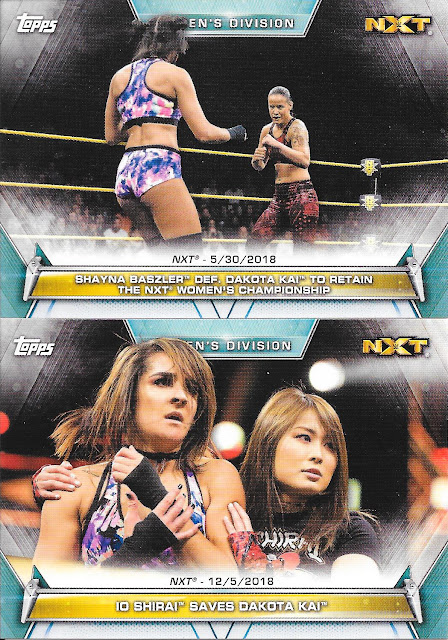 The base cards today include Duke's 1st NXT card as well as Sonya who is a great story behind the scenes and a solid talent as well - oh and I would be remiss if I didn't mention the first Dakota Kai sighting in this box. 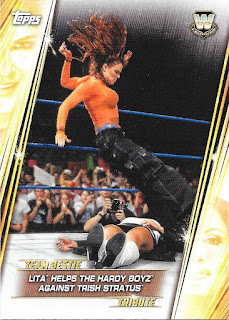 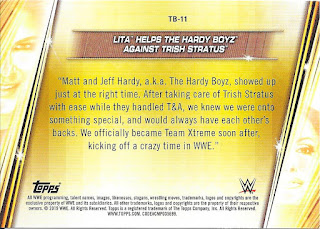 The Team Bestie insert today - Lita assisting the Hardy Boys who she was connected to after ditching Essa Rios (thank goodness).

Another share for today is the start of a big box for box trade that I completed with Halfnard from TCDB. I made the trade moreso to get rid of cards than to get as a means to move some cards to a needed home, but still ended up with plenty left. Also, there were a number of extra cards sent which were used to buffer and package, not cards I intend to keep, but will be good trade material - some hockey minor league stuff and a couple sets I am not collecting, but big credit and kudos for sending them across.

What I will share today....cards that helped with some set completion... 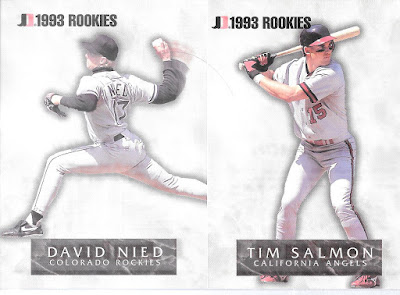 These are the last two cards that I needed to complete the 1993 Jimmy Dean Rookies set of 9. 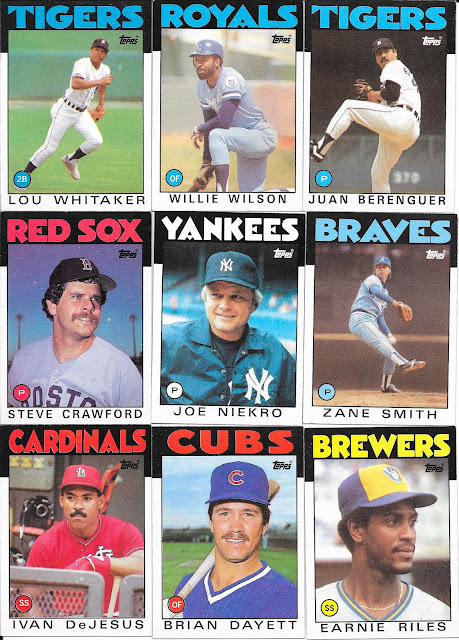 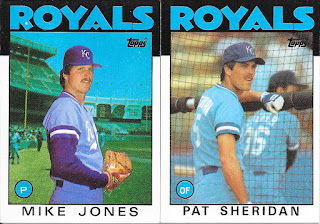 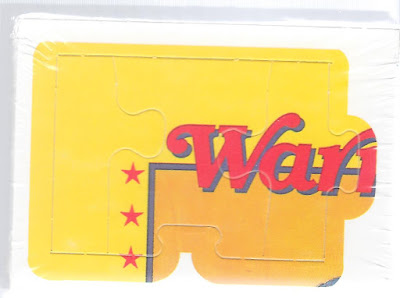 I had also asked for the missing Warren Spahn 1989 Donruss puzzle pieces I needed, but instead of getting those, I got a wrapped complete puzzle instead - awesome! May not be the easiest to visualize together, but it is complete! 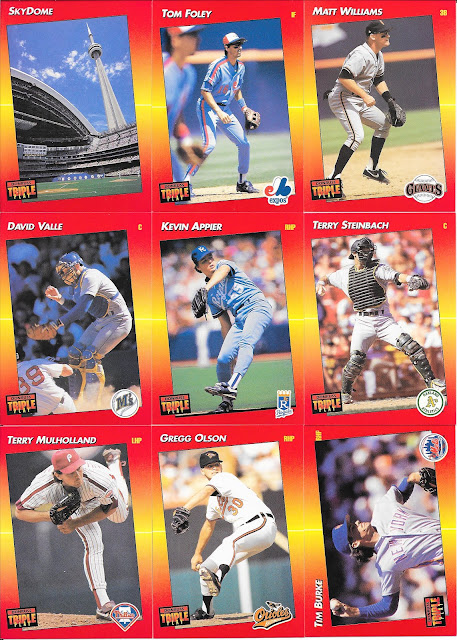 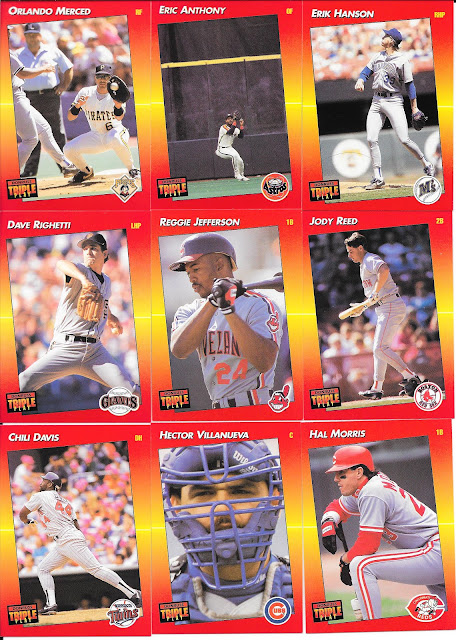 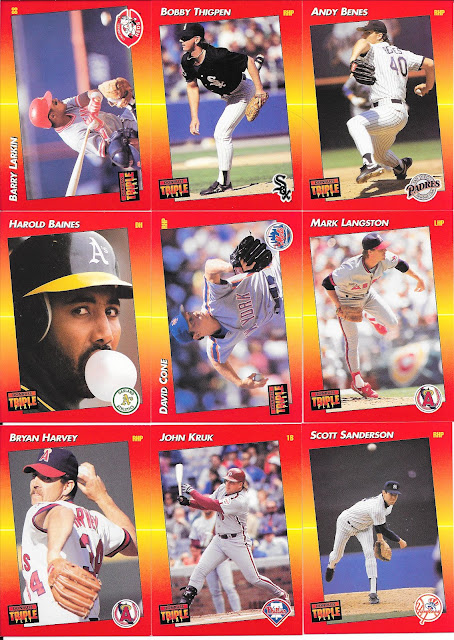 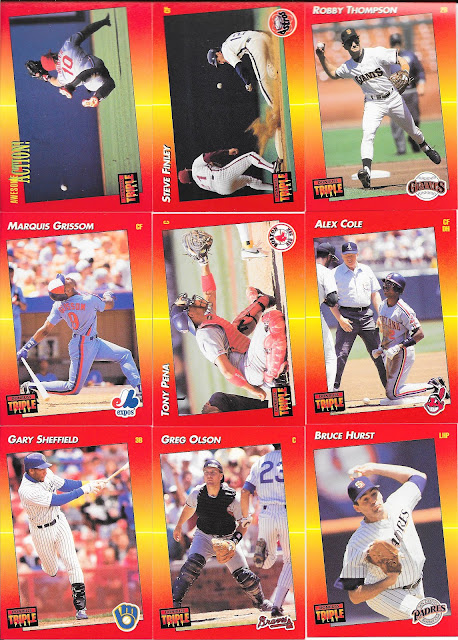 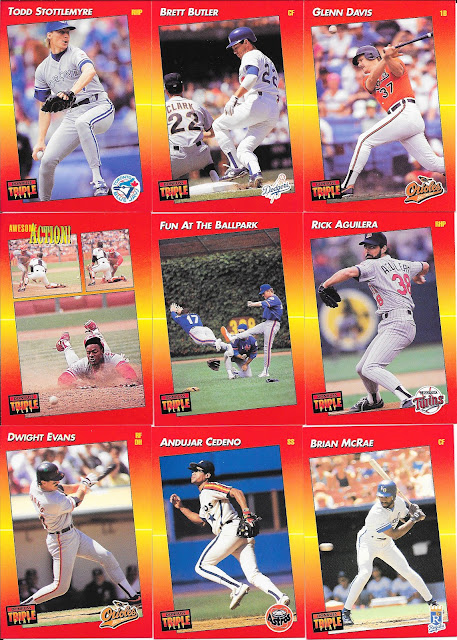 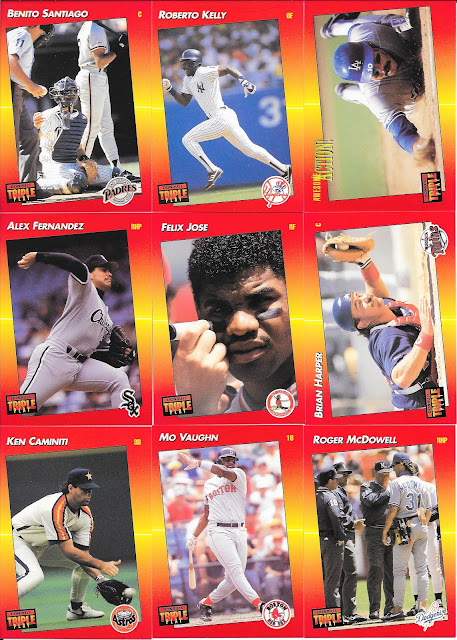 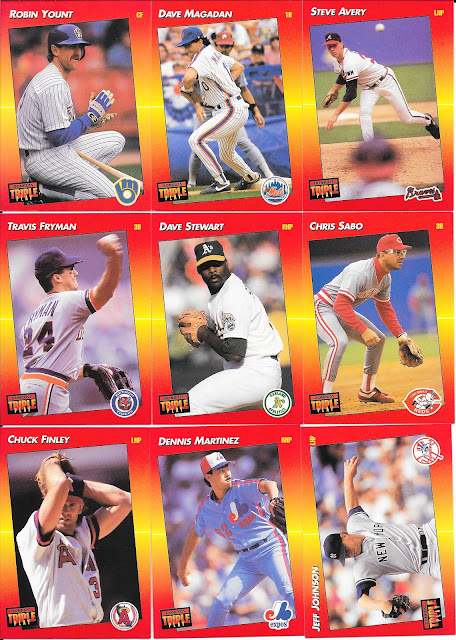 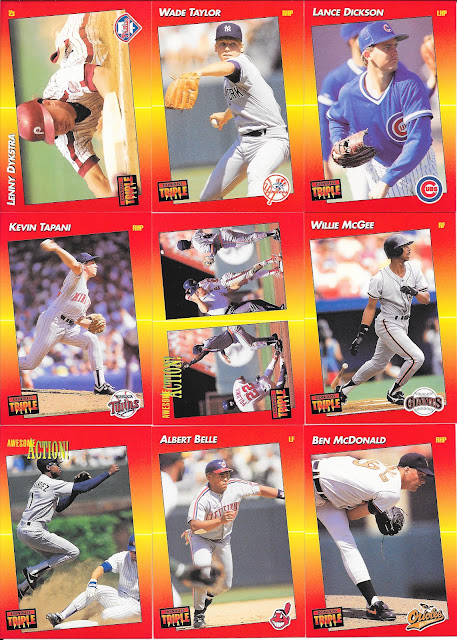 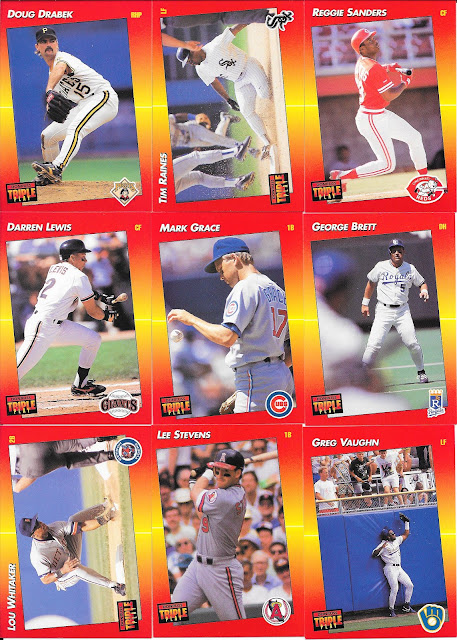 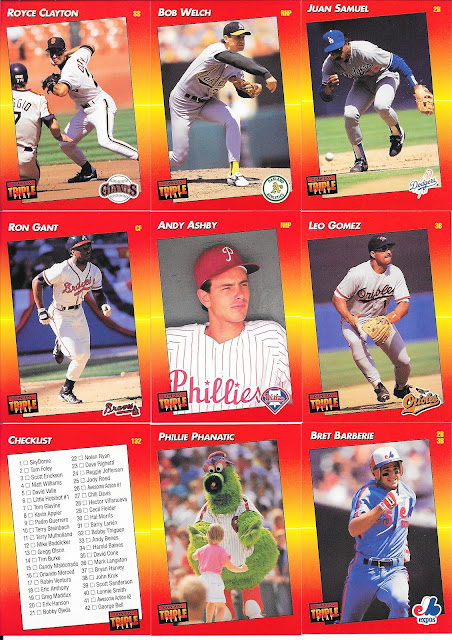 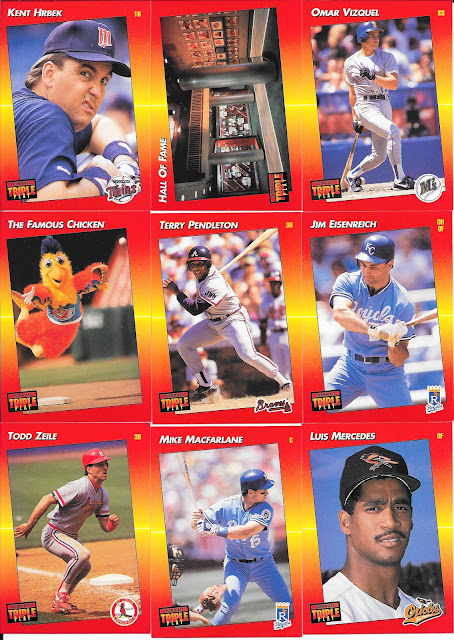 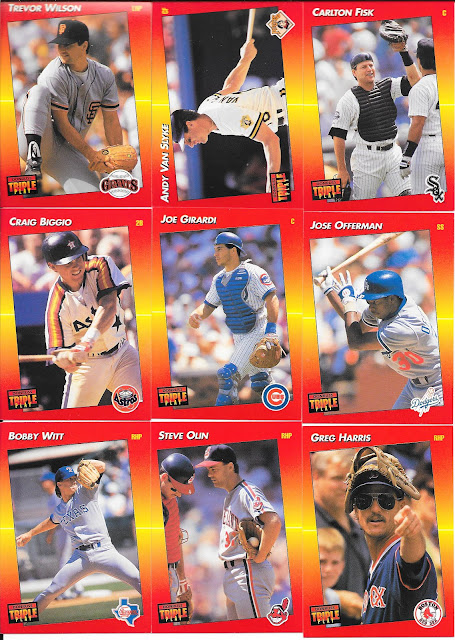 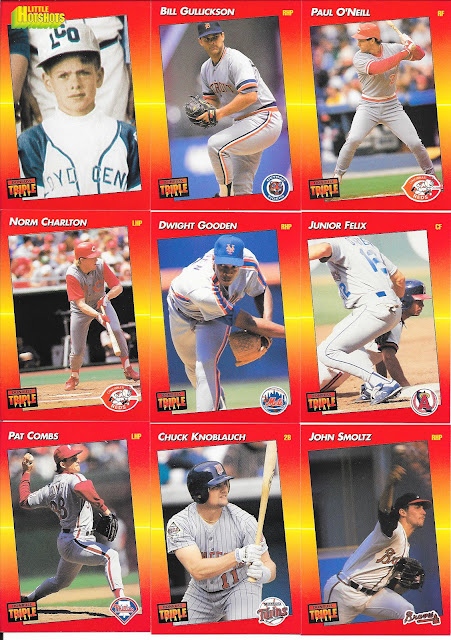 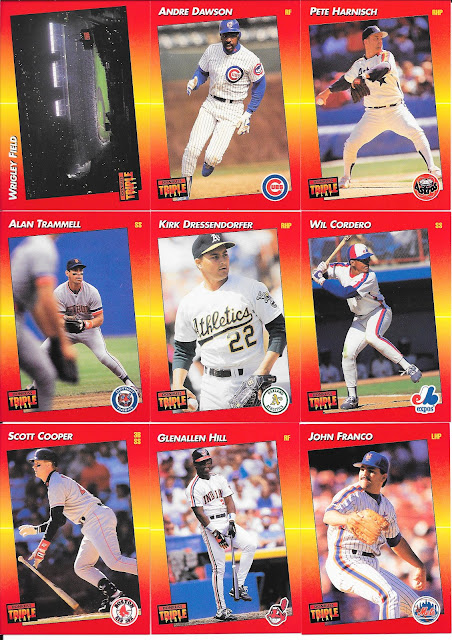 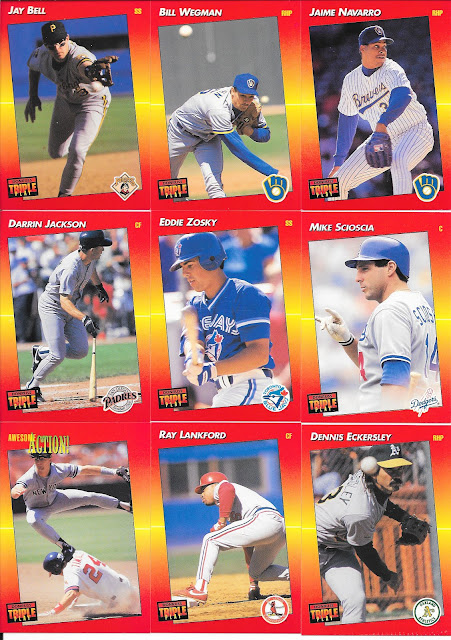 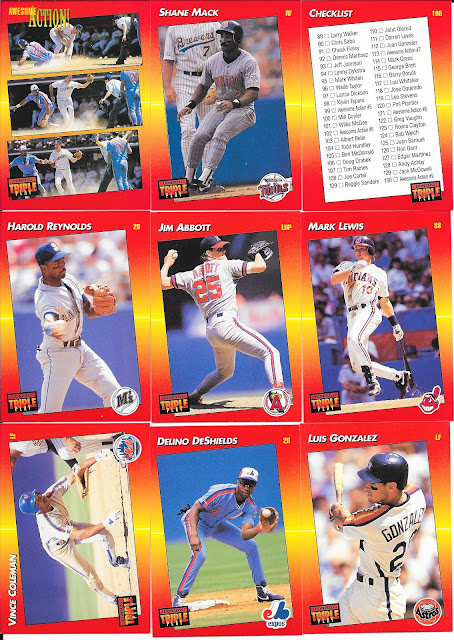 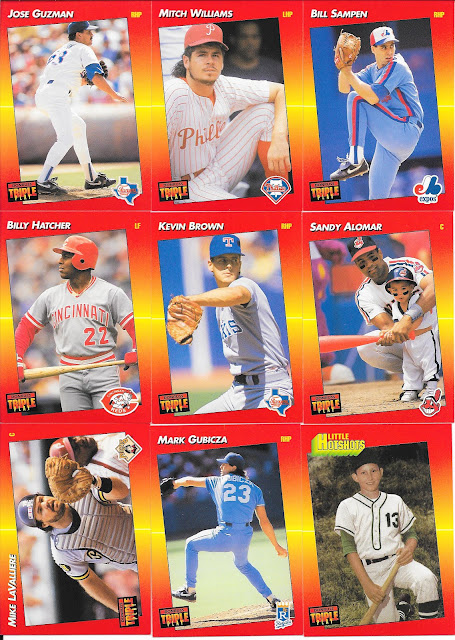 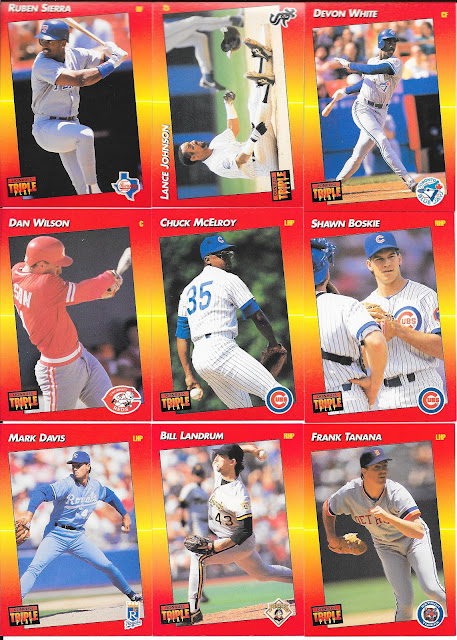 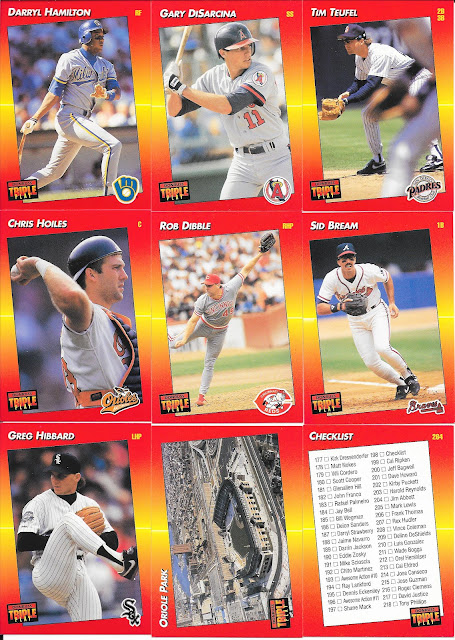 There are a whole bunch of Jays to go through too, but I'll save those for another day.
Posted by CrazieJoe at 8:00 AM