Dots matter. My son has always had a tough time in stopping for those pesky periods when reading - he just loves to run them over. Poor things, I can just picture them as roadkill by the highway. He's 9 now, and much better, but still, when really interested in what he is reading, he will rev that engine and forget about pausing at the end of the sentence and mow those suckers down.

Many of you may know where this is going.

The next bunch of cards out of the dodgercards sent box touches on a few different sets, but there was an unexpected card here that I didn't have. 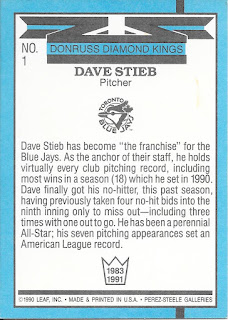 Yeah 1991 Donruss Dave Stieb Diamond King - easy to tell, even from just the back. I have a good 5-6 of the card, but of the factory and "INC" with no dot after it on the back variety. Here is my first "INC." card for Stieb.

Luckily, the complete set I have is a sealed box so I don't have to think to hard on whether to have completed the set in any specific type and whether I cared about the variation. When it comes to Jays collecting though, easy one does count as different to me, so this is a great add. 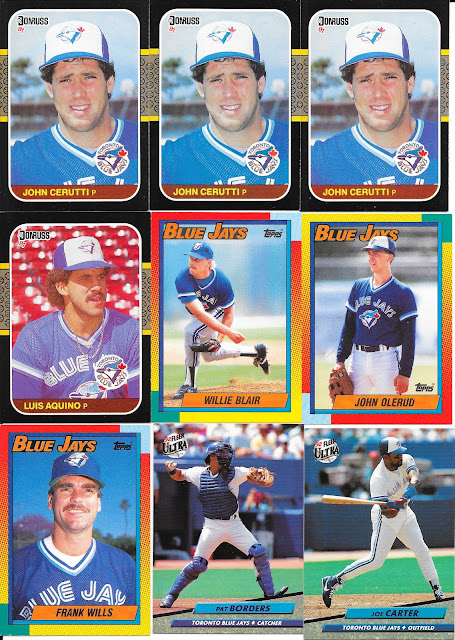 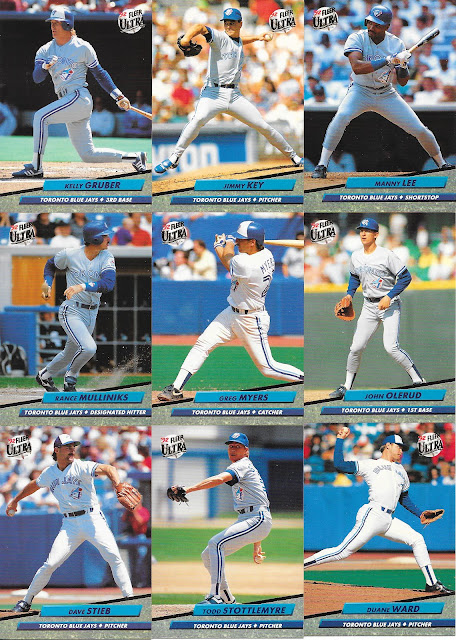 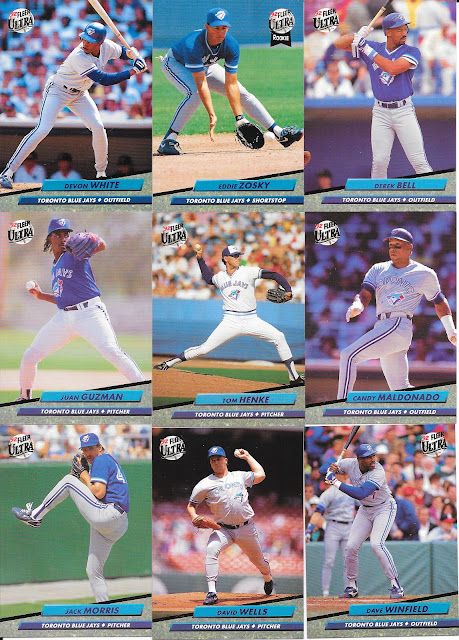 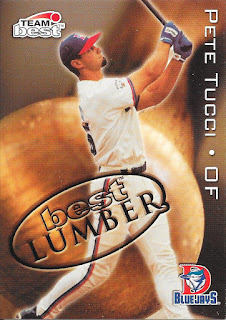 Tucci spent 6 years in the minors, never quite making it to the major leagues, though he did eventually get to the AAA level.

Let's end with a quick trade with trade partner althib at TCDB who helped a lot with a set... 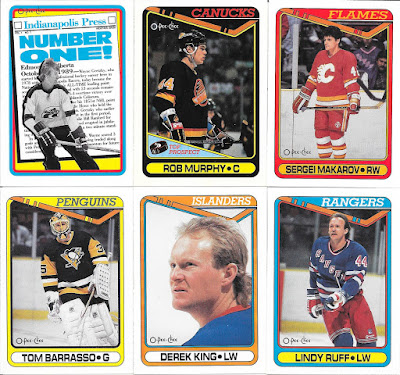 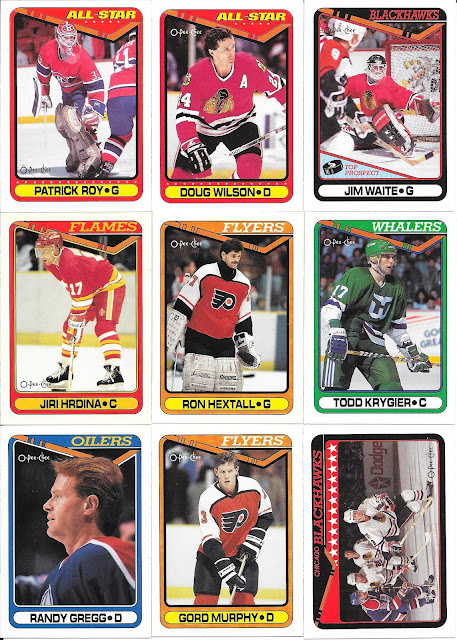 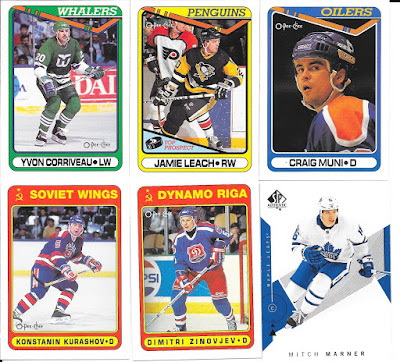 A bunch of O Pee Chee help on the 1990-91 set. This brings me to about 30 cards left for the set, but at least one Gretzky card shorter on that need list.

Still love that Hextall card back when he had quite the hair.
Posted by CrazieJoe at 8:00 AM