Sure, we have some left over 7th Inning Sketch cards similar to yesterday which we can breeze through for those interested... 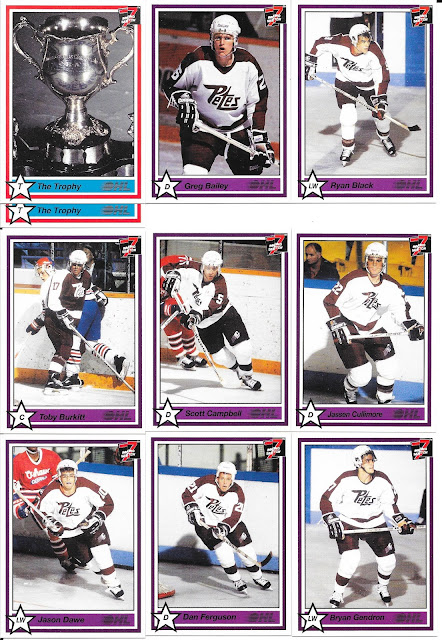 Though I will give points for a trophy card - always liked those. 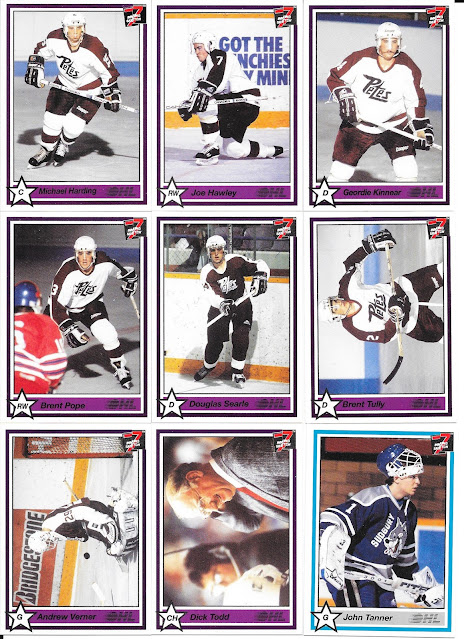 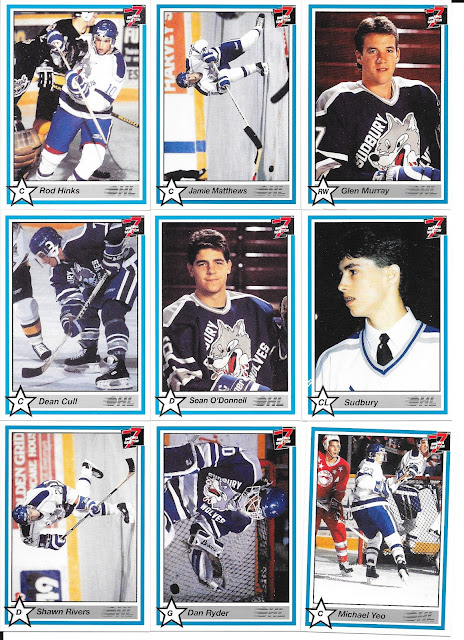 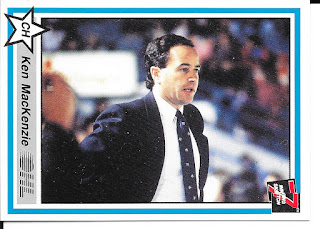 But the stars of today - cards that I may not collect, but still find pretty cool. 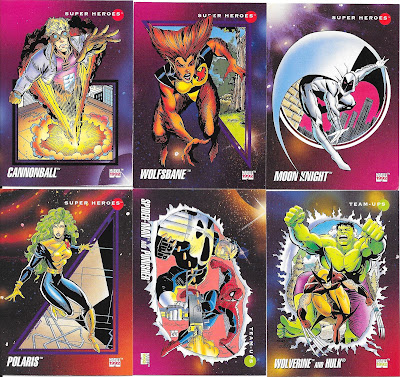 1992 Imper Marvel Universe is a 200 card base set which documents many of the characters in the, obviously, Marvel Universe. I was never big into comics, and the first Marvel related piece I came across with any interest was the 90s Spider-Man cartoon. 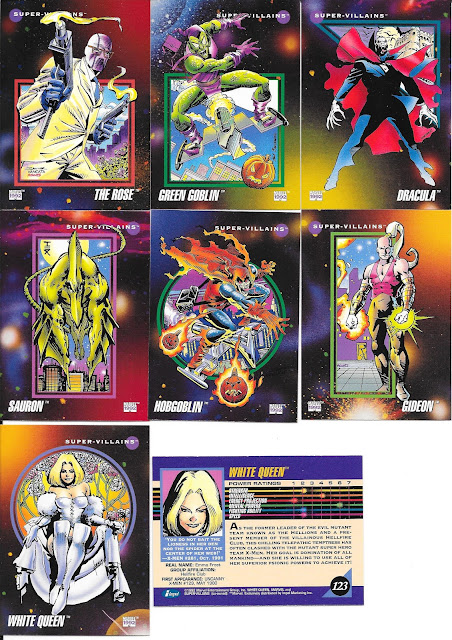 I don't live and breathe Marvel, but will watch and enjoy most of the movies and shows, as I know enough of what is going on that I am not totally out of the loop on events - but I couldn't tell you much detail beyond the base story and characters.
The cards do a good job of giving an overview of the character, when they first appeared, and some stats which I presume are completely arbitrary from some guy involved in making the cards. 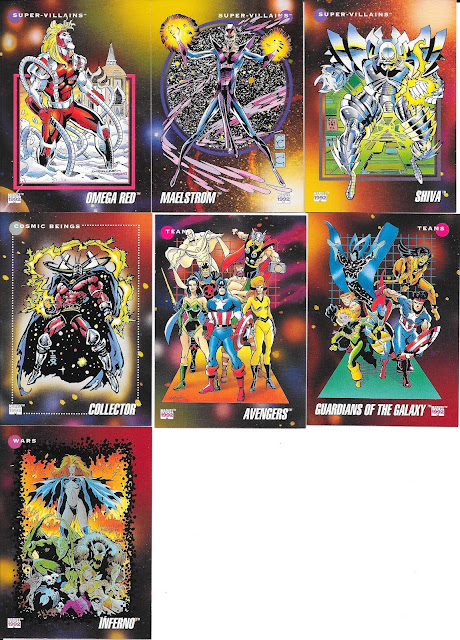 The cards do well to keep the comic feel to them, and the artwork suits well. Very cool set when everything was getting a card made for it in the early 90s, but still, a neat one to come across. 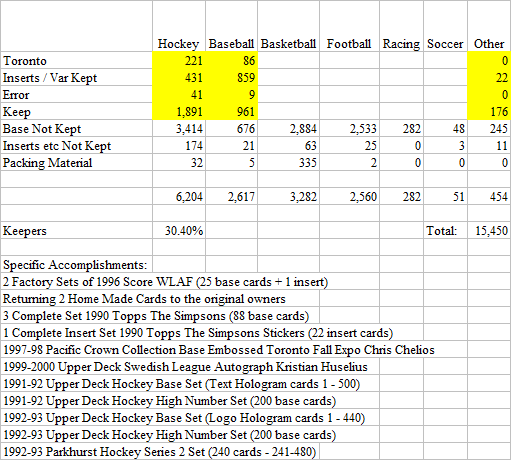