Pretty much a pack worth of Parkhurst cards we get to take a peek at today. 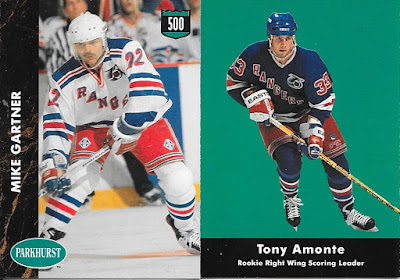 Sometimes Parkhurst didn't work to hard on getting green accents onto their cards. Why worry about accents, when we can just splash the whole background green!
At least it was just a small subset in the 1991-92 set, because a whole set like this would have been a bit overwhelming.
As for the two keepers, both solid players, though I am more partial to Gartner as he did have a good run with the Leafs.
Still, even the rest of the cards are pretty decent as many are rookie or milestone marker cards. 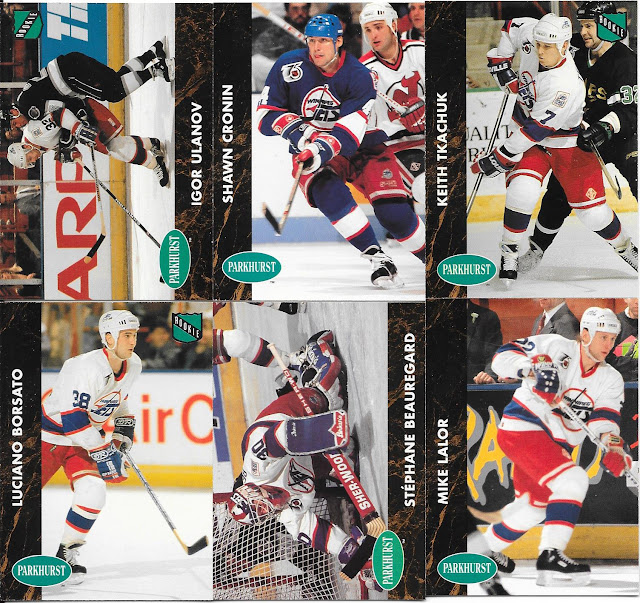 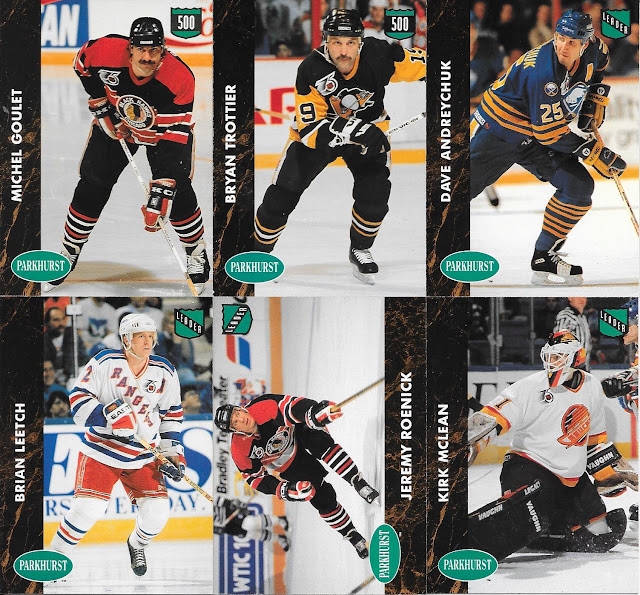 Funny enough my son recently had the change to virtually meet Bryan Trottier as the school had him "in" to talk to the classes. Bryan won over a new fan with his talk which was in part, motivational on reaching goals, which was really cool and nice of him to be involved with schools and doing such things. 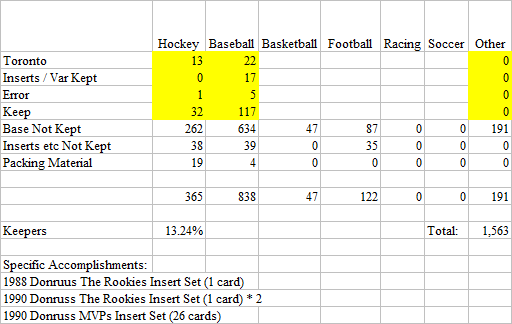 Let's keep going with the cards from Swing And A Pop Up which has some more 1982 Topps, but a few other cards aa well. 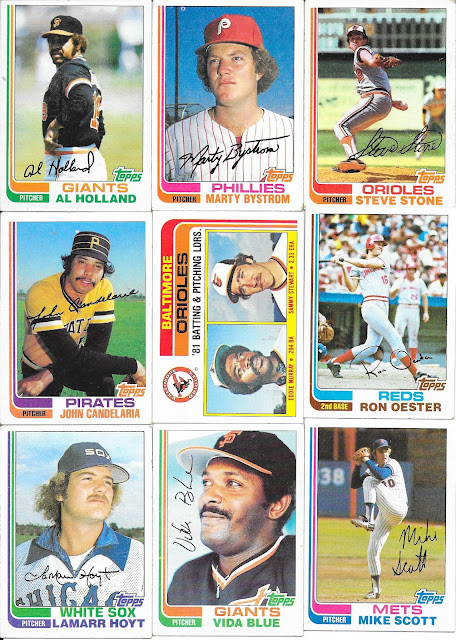 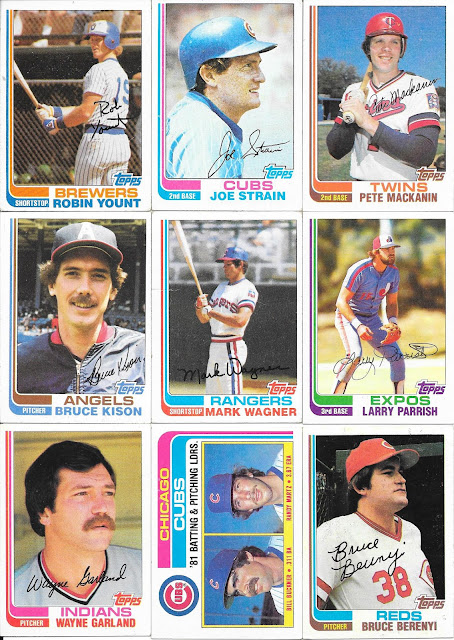 Another great bunch of cards - I especially like the Yount card. Not sure why really, just a great player, walking up to bat by the looks of it, and focused. 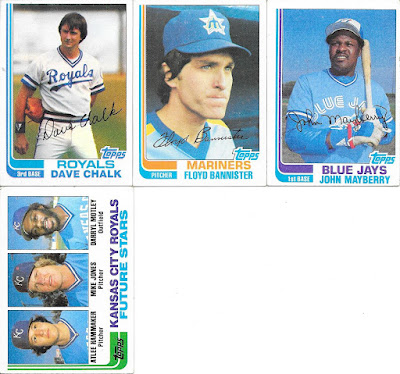 Just overwhelmed with the additions for the set - definitely getting to the point I can start trading to knock off some more of the set and get close to probably just need a certain Cal card which I am sure will be the last I get to finish the set.
It wasn't the only 1980s Topps set to get some help.

1986 Topps is much closer to being completed as I think I am about 50 cards shy on that one, but I am three cards closer after today.
A couple other sets with some help that wasn't expected - but which were on my "Most Wanted" list... 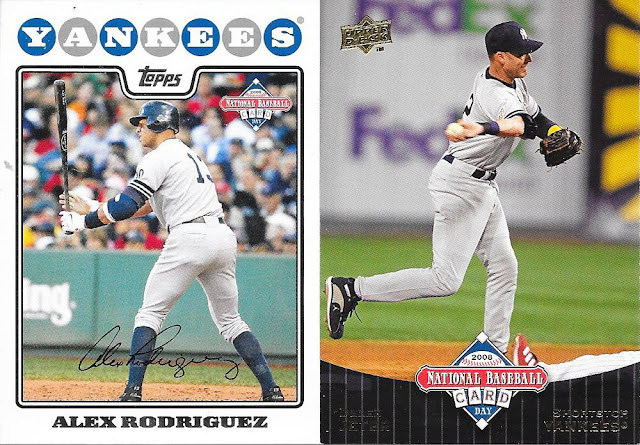 Both of the 2008 National Baseball Card Day sets are now down to a single card left with these additions. Funny that you probably have the two furthest spectrum of players as far as their fandom goes with the love for Jeter, and the not so much for A-Rod. 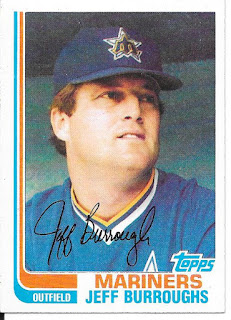 Oh - we end with a single 1982 Topps card which I picked up in interim trading...but will find a way to turn him into a needed card I am sure!
Posted by CrazieJoe at 8:00 AM