In what has to be a set so poorly done, that it's awesome, today we get some 1990-91 Pro Set cards. I have a complete set, but not a master set - there are so many errors in this set, corrected and not, that I don't really plan on getting a master base set, but you never know.

We do gets some additional Leaf keepers here though. 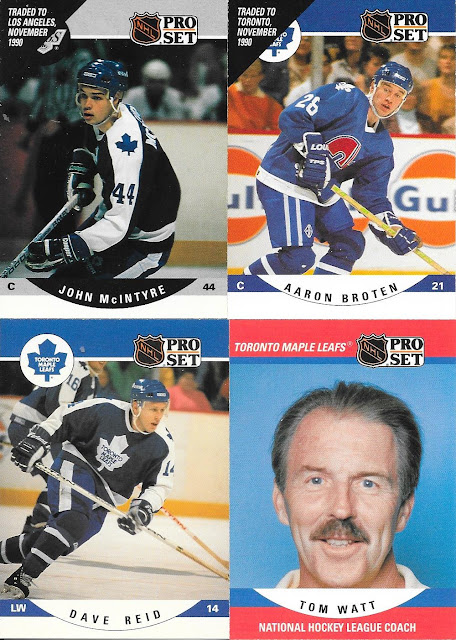 Of course this is 1990-91 Pro Set we are talking about, so I have copies of these all already, but the traded ones are especially nice to get duplicates of since they aren't ones you look at and think "Leaf" card for.
Though I mentioned all the errors in this set, only one new keeper in that regard... 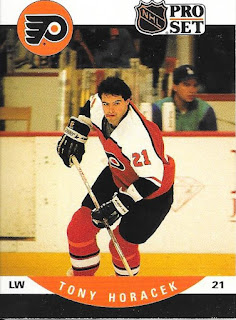 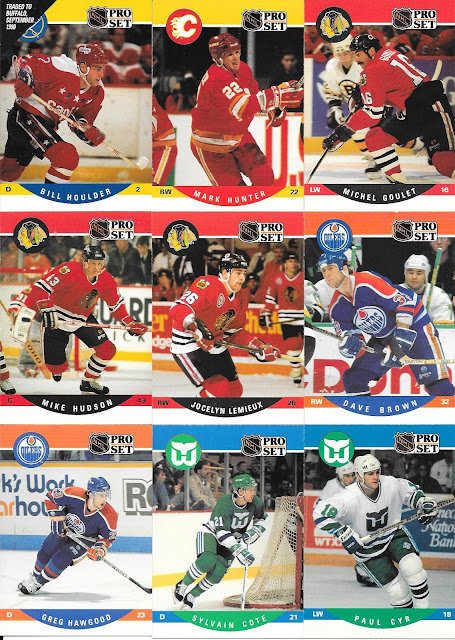 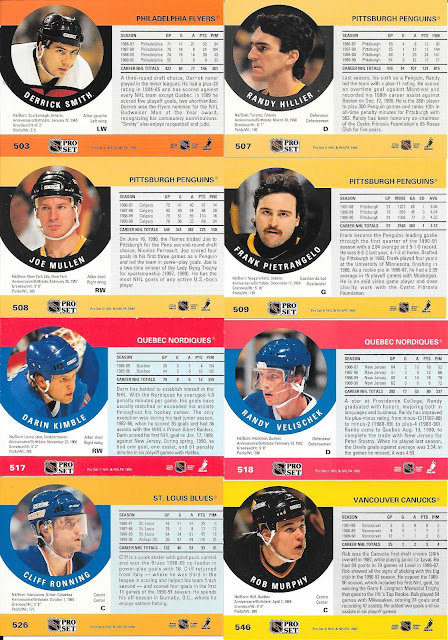 The backs are pretty straightforward, and other than maybe a bit better use of the border space - slim it down and add a few more stat lines, the design is solid. 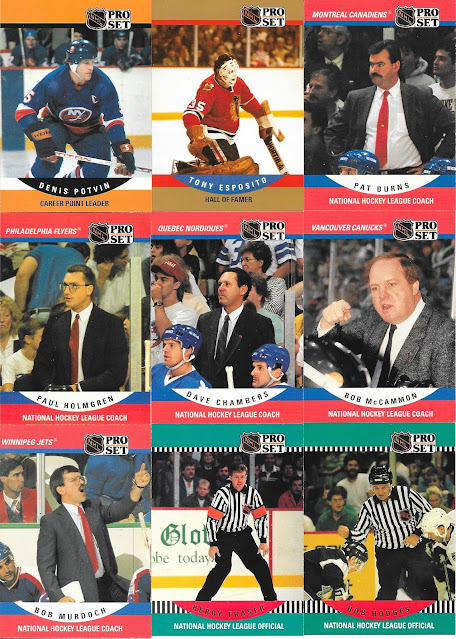 One of the other parts of this set people think of or remember - the ref subset and the fact that, at 700+ cards, you get those, a coach subset, hall of famer and all star team subsets too. If you allow for a big set, plenty of good subsets you can include. Nowadays, the base set is 200 cards and all of those subsets are insert sets with 5 different parallel versions.

There is something to be said for the simplicity of a big base set. 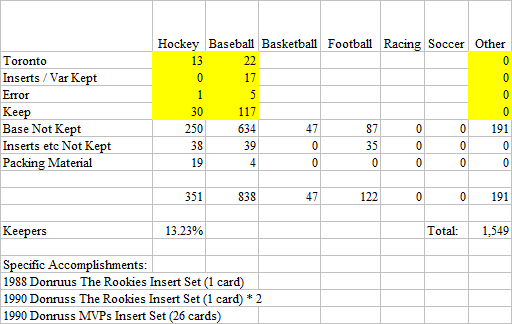 I can say that here, we now have the last full team baggie of 1982 Topps baseball cards from Swing And A Pop Up, but don't get me wrong, I think there's a bit more in the 10+ other baggies that are still there to go through. 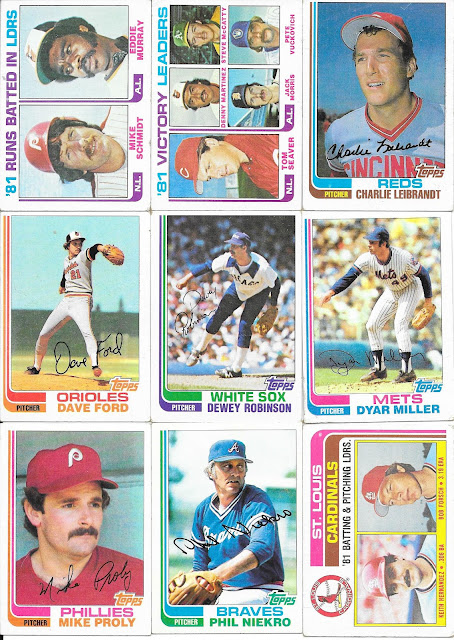 Another solid subset from the set with the leaders, and I really like how these were done too - highlight all the stars, and fit them all in one card. Doesn't hurt getting the stars in together. 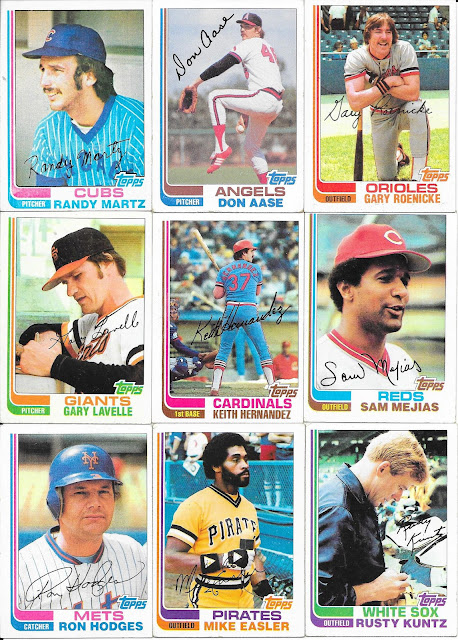 Yeah, can't have a Rusty card without letting out a little chuckle.... 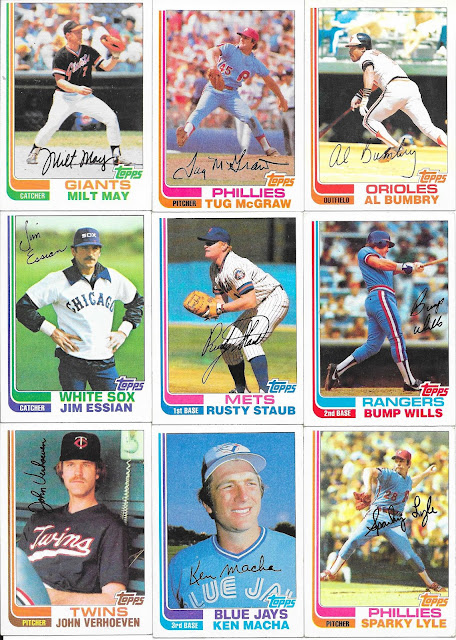 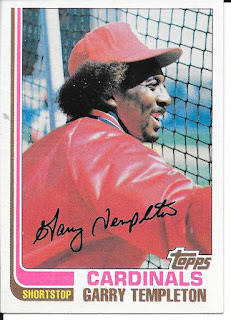 Over 400 cards now, more than half the set, and the majority of those, coming right in the package. There's still plenty more to go through, and I expect most is of the Toronto team variety in cards, but this alone has been a grateful package to have received.
Posted by CrazieJoe at 8:00 AM