Well, this is a bit of an interesting post. These cards make me wonder if I should consider these inserts, or just inserted into packs. 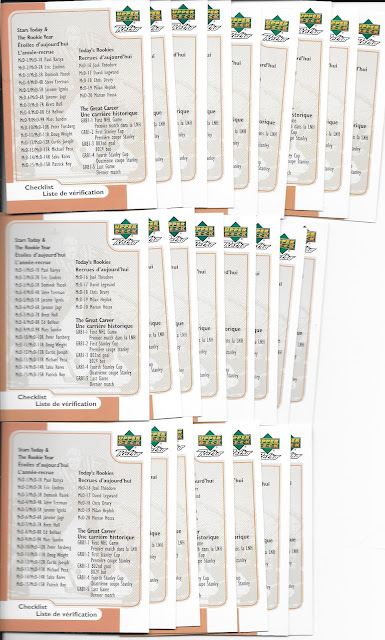 Checklists definitely work to me as an insert. Here we have 24 checklist cards from the 1999-2000 McDonald's set. I already have a copy, but can see these being something people might want in trade which is fine. I'd consider it an insert, but not important enough to say much else about the one insert card. 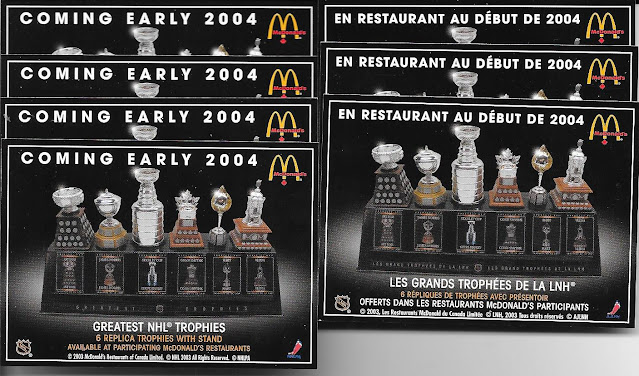 Go forward a few years and you get these from the 2003-2004 set. A really cool product, but what do you do with the card? I have one because I am working on the set and so this one card fits. I would normally consider this packing material, but I have had people interested in getting these for their own set builds so I'll still let this one go as being called an insert since I am keeping them as such for trade. 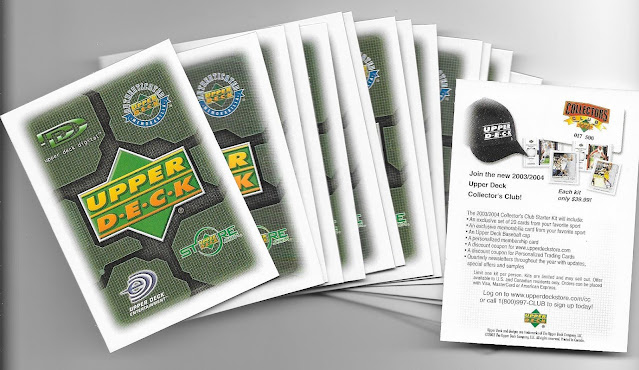 These however, definitely packing material, which is alright too. Good for sticking in a PWE to support and protect cards in trades. These I consider just to have been inserted into packs, which the dummy cards are, rather than really being "inserts". Does anyone actually collect these? They do have a few different ads on the back with these ones (there are 6 different backs in this bunch).

Not a bunch of cards I was necessarily expecting to pull - but useful still. 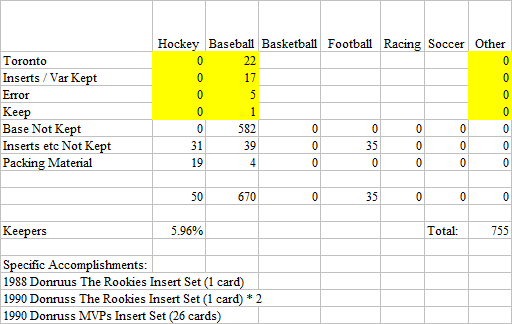 We;;, if you wanted some "real" cards today - how about some hockey from Oren. 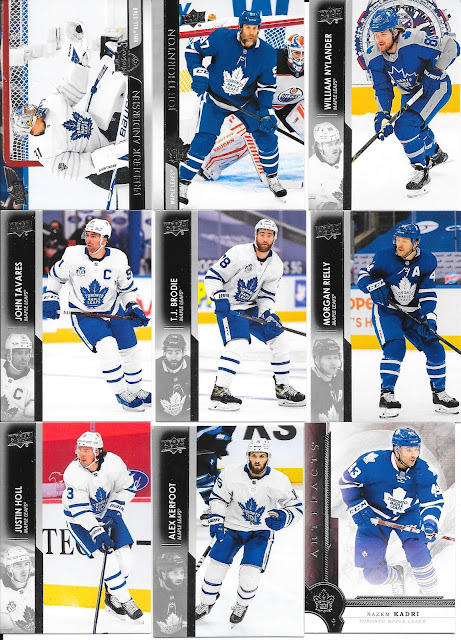 Yeah - 2021-22 Upper Deck is too new for me to have any of them before this. Really love having them, and know they will all be new for me. I don't mind the design - the second image in the corner, as it is done subtly. It's the reason for the big banner I guess. 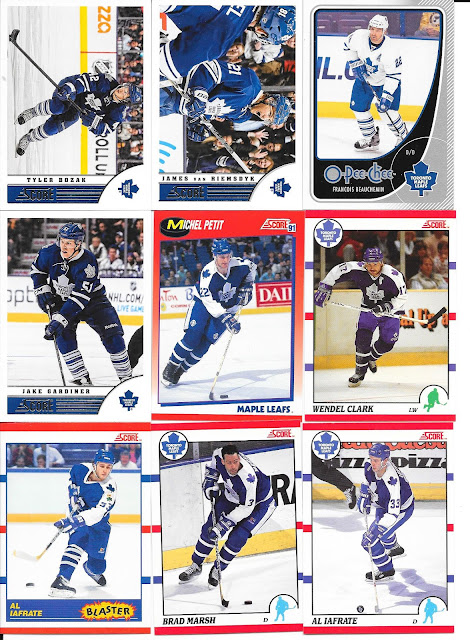 A couple nice Al Iafrate cards - I remember being 1993 and his hardest shot competition shot of over 105 mph. Don't think that was touched for over 25 years until Chara beat that in around 2009. 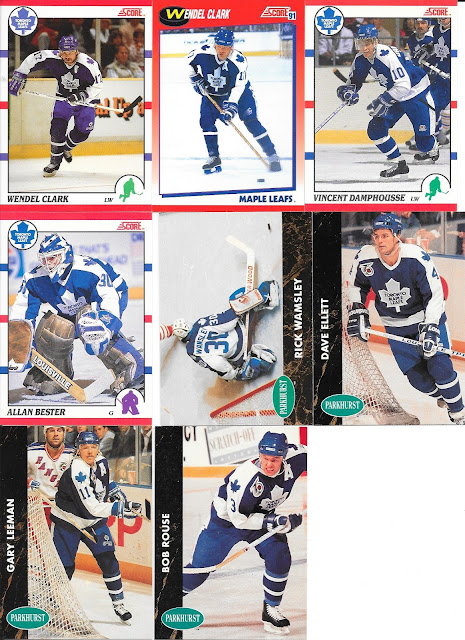 Still love that Wamsley overhead photo!
Awesome bunch here Oren, many thanks!
Posted by CrazieJoe at 8:00 AM