Flag on the Play

We are going to get a single card post today because this one stands out as unique to me. 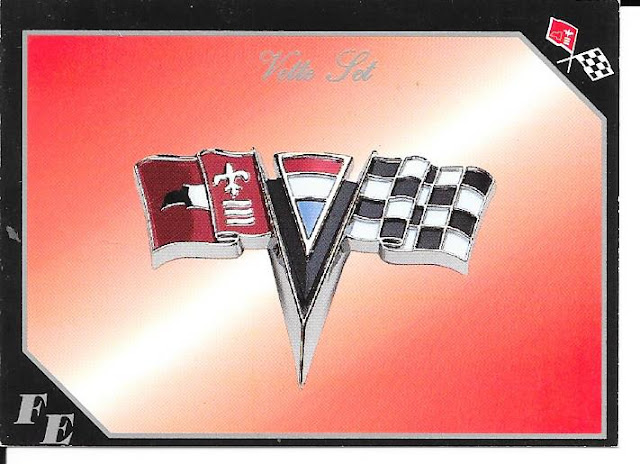 I am not a cars or car racing guy. I couldn't tell you much about cards, how they work or any of it. Just never been something that's interested me. I can however appreciate cars on cards, and here we have a set circa 1991 with the Collect-A-Card Vette Set.
The set's obviously about the Corvette over the years, and is a 100 card base set which includes pics of many different corvettes over the years as well as some of the flags, like the card here. 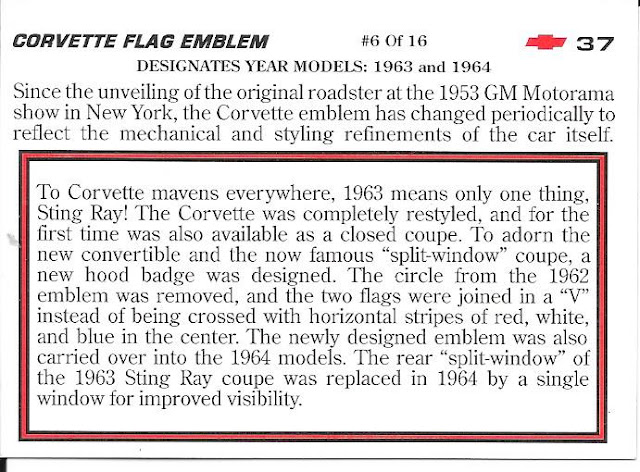 16 of the base cards actually, are flag subset cards and have a second numbering on the back. So this is card 37 overall and the 6th of the 16 flag cards in the set.
Not sure if there will be any other of these cards floating around, but looking like a one off at the moment.
My car knowledge is increased just a little from the information on the back. Do you have interest in cars, and if so, do card sets about cars do it for you? I know Billy over at Cardboard History is a yes on both accounts. 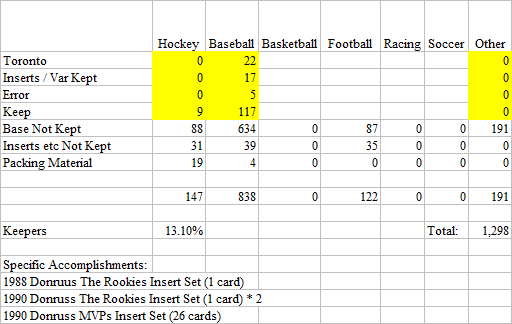 About time I start going through the nice trove of cards I received from Swing And A Pop Up just at the end of April. I was told it would have some help for my back burn 1982 Topps baseball set, which was awesome to begin with, but it included much more too - which we will get to. 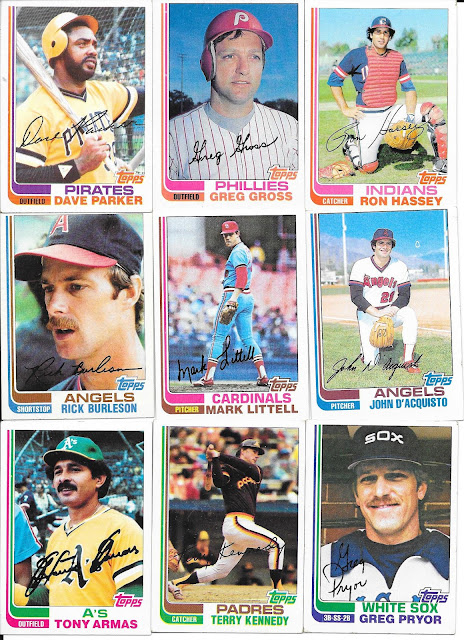 I have mentioned it before, but my reason for collecting this set at all is because 1982 was the year my wife was born, and though she has absolutely no interest in my collecting, it was enough reason for me to go after this one. I was born in 1980, but between the two sets, I actually like 1982 more, so I might get to 1980 at some point, but this is the one I started with. Ladies first, right? 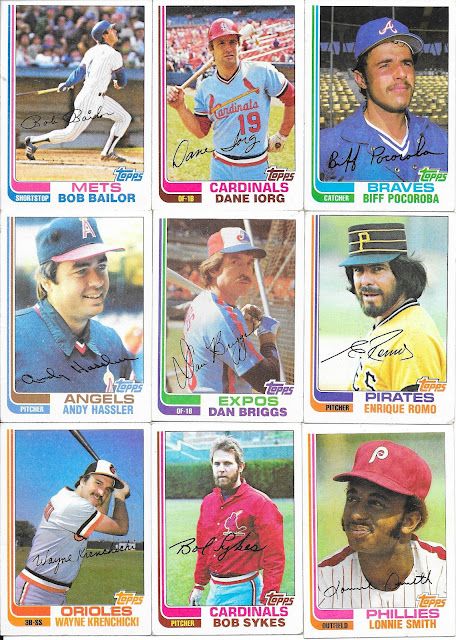 I barely remember those beautifully yellow Pirate uniforms (and the hats!). The faux signatures are fine, and in most cases don't take away from the cards, but the design and the colours, I quite like. 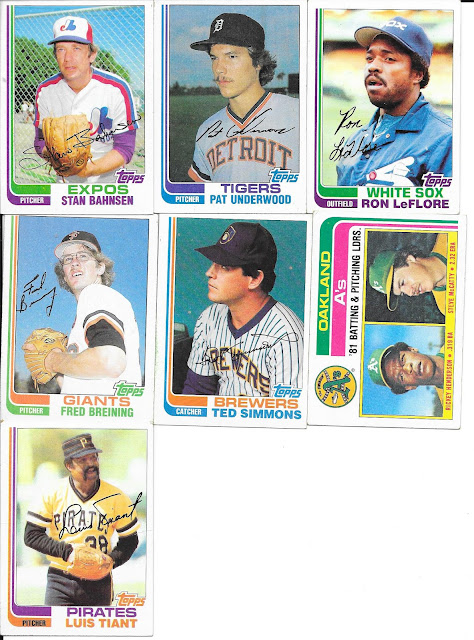 Before getting these cards, I had about 220 of the almost 800 card set, but these make a solid dent, and some really good additions too like the Rickey inclusion on the Oakland A's leaderboard card.
Plenty more to share, and I have no idea what, or how much I will be able to send back as gratitude for these cards...but given what's here in just the first (of like 19!) team bags, it's going to be hard to come close to the generosity.
Posted by CrazieJoe at 8:00 AM