It's like opening a pack of 1986 Topps today with the cards we pull from the COVID lot, so let's see if there's anything worth keeping since I am pretty far along on completing the set.

Given I am over 90% of the way there on the set, happily surprised to get two needs knocked off the set - both Mets above. 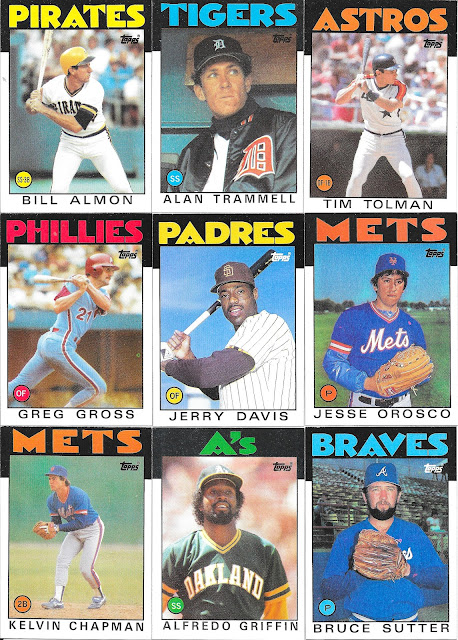 Personal favourite card from the bunch though is Alfredo Griffin. One of those guys who always seemed to be enjoying playing the game, and always wore a smile. Although his longer, more productive run with the Blue Jays was his first from 1979 through 1985, it's his return trip to T.O. as a support player in 1992 and 1993 that I remember as a kid. Great that he was able to come back and be a part of the World Series wins given his first tenure ended with the disappointment of the 1985 playoffs and the loss to the Royals in the ALCS. 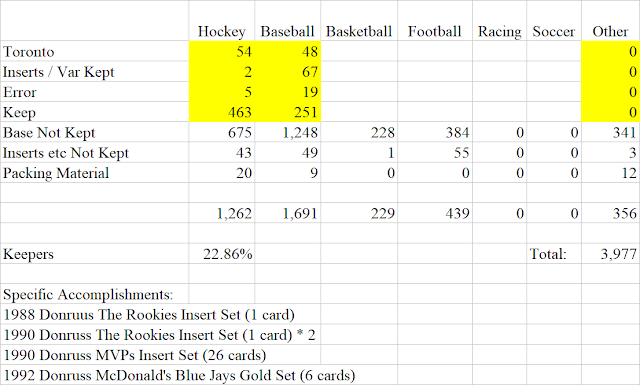