If we were talking wrestling, it may have been about Naomi bringing the glow, or with Magic cards, talking about Magic cards from 1994, but instead, we are talking baseball, and specifically 1991 Topps. 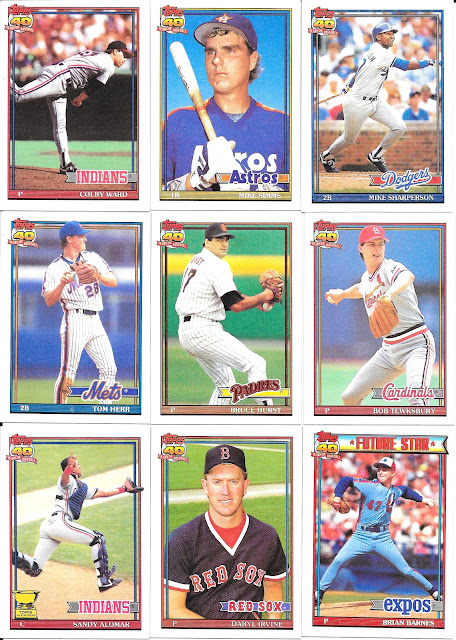 In one of the peculiar small variations which were not really meant to be a variation, we have glow backs whereby, the backs of these cards glow under UV light. Now, I am not going to go into details here to show the glow, but you can see such examples on YouTube if you like.
As you can see from the fronts above and... 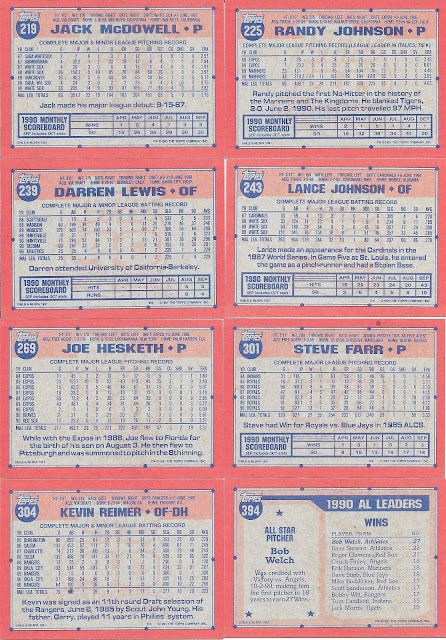 backs here, there is nothing different in the look. At least the dark logo variations could be seen with the naked eye. Glow backs, not so much. So, the good news of having a UV light, it was really easy to pluck these all out as being glowbacks. The interest part is that they were simply all together, which again, makes me think that whoever had these cards before, knew what they were. Possible they came from a few packs and spent life together, but not too sure on that. 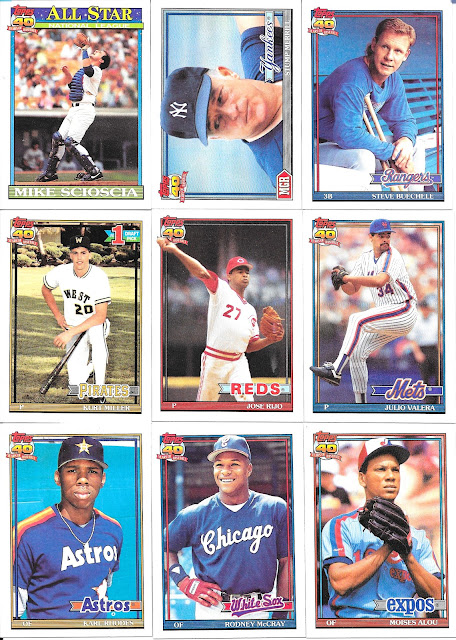 I treat the glowbacks as variations and keep them as I do others, so a nice bunch to add here. 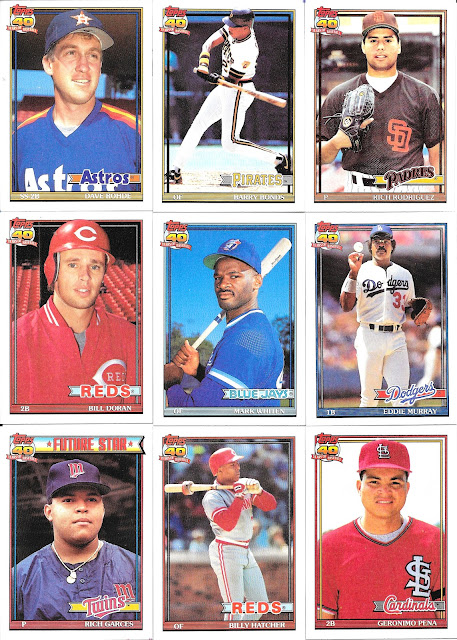 If only Whiten here was the error variation with his hand outside the border, and that would have just made my month! 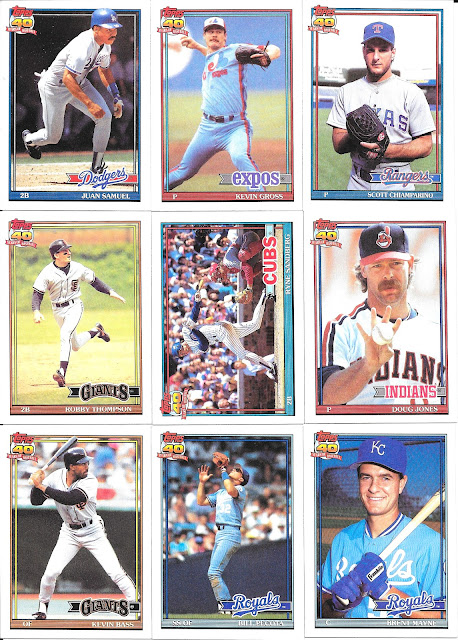 Still, a set I see a lot with a lot I don't see much of with the glow backs. Definitely a big boost on them. Not going to say I am looking for a full set, but will keep any that come my way for now! 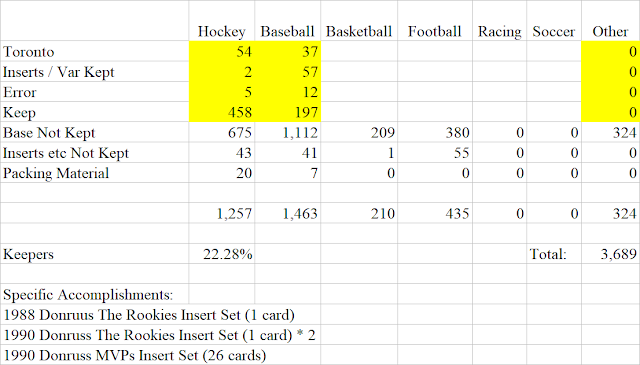