Like yesterday's McDonalds cards with the obvious food tie in, today we get some drink tie in. Back in 1992, Diet Pepsi had a nice little set together with 30 cards, and though I have a few, I don't have too many, so happy to add a few more today. 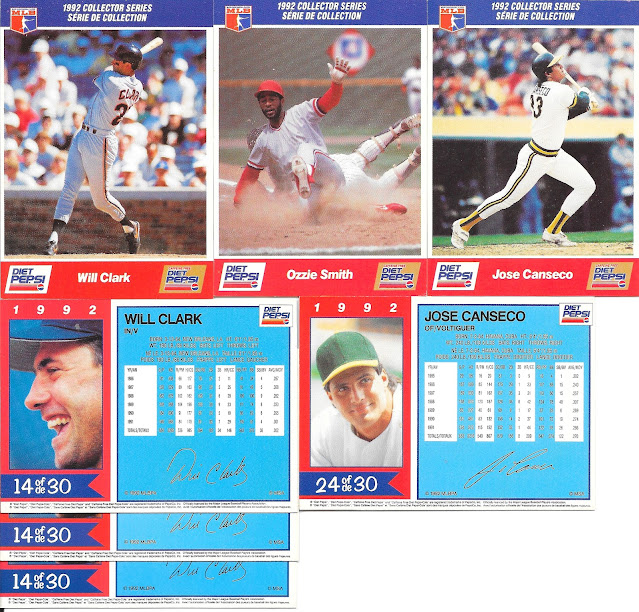 As expected, you get the branding on the front and with some decent photos (Ozzie's being the best here), the backs could be a bit better. I like the stats, but instead of the fake signature, a little write up would have worked. At least you get a different pic on the back instead of reusing the front.

The real question is - do you prefer Pepsi, Coke, or does it not matter? For cards, I like these Pepsi ones, but in drinks - a slight preference for Coke, though I'd settle for Pepsi if there's no Coke to be had. 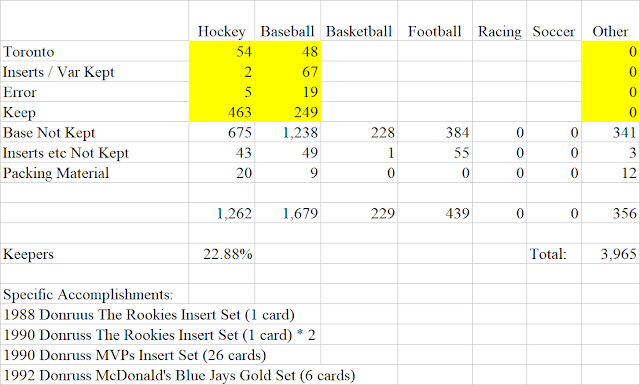