Another smaller group of cards, again all baseball, and here all about the 1994 year. 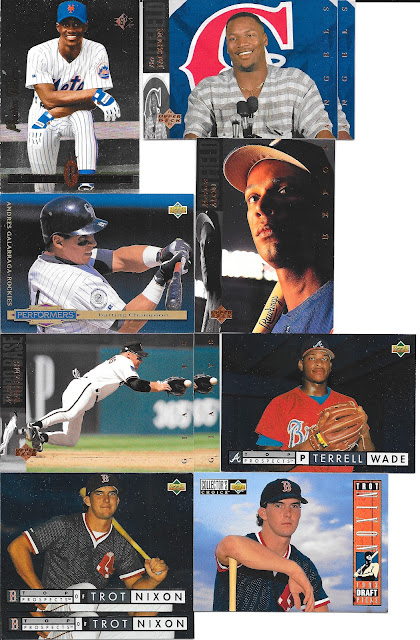 Bo Jackson as a California Angels player - yeah, not one that I remember really at all. He only played about 75 games with them in 1994, and that was the end of his MLB career. Of course he was always a Royal, though also spending time with the White Sox before the end with Cali.
Some prospect cards coming out too, including Trot Nixon who spent most of his career with Boston, but kept in the majors into the late 00s. He wasn't near Hall of Fame quality, but was a servicable hand for the team. 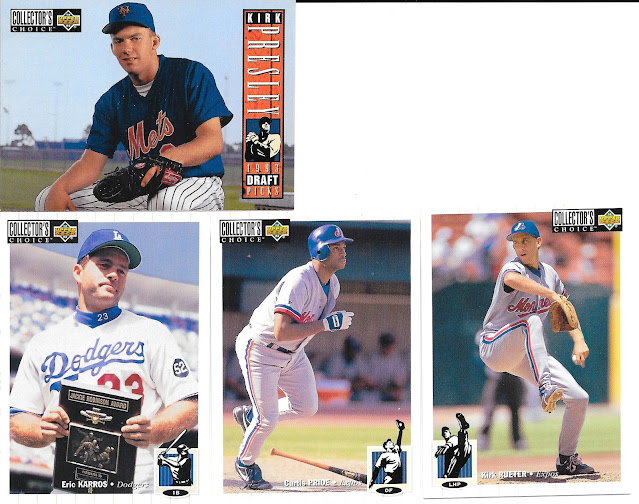 We also pick up a few Expos which will be short lived in my presence - well, might take a while to leave, but already have another home they are destined to make it to. 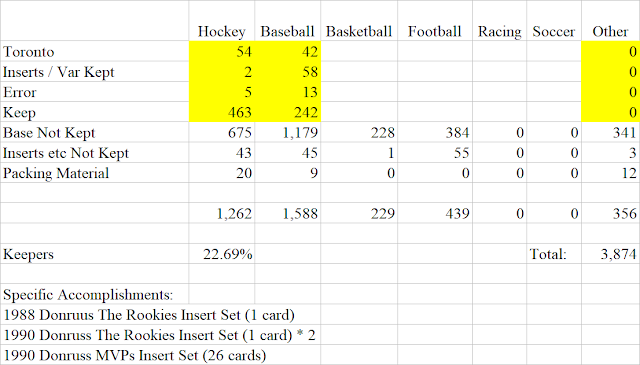