Another Dollarama 80 - First Half

Before getting into another Dave and Adam item, let's break with another 80 baseball cards from Dollarama. As these typically don't have inserts, it would take a decent number of Jays required to have this move up the list of "best items" for this year, but you never know. Actually, more likely that a couple errors show up and add some points. 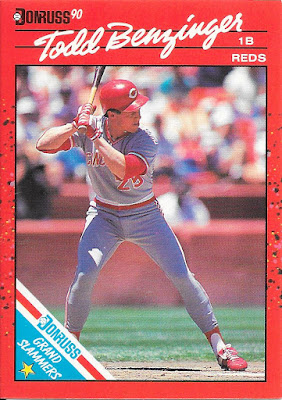 Sure, it is only a 12 card insert set, but the cards were inserted one per cello pack. I never got cello packs from my mom. Heck, don't know if they were really available in our area at the time. I happen to have two others likely from trades or other repacks, but wouldn't mind getting all 12 at some point. Not high priority, but on the outskirts of my collecting radar I guess.

Jays pitching is covered in this half. Actually the Hentgen cards came back to back which was an unusual surprise. The 1993 Score was a need, so getting that was extra nice.

Set helpers out of this half are... 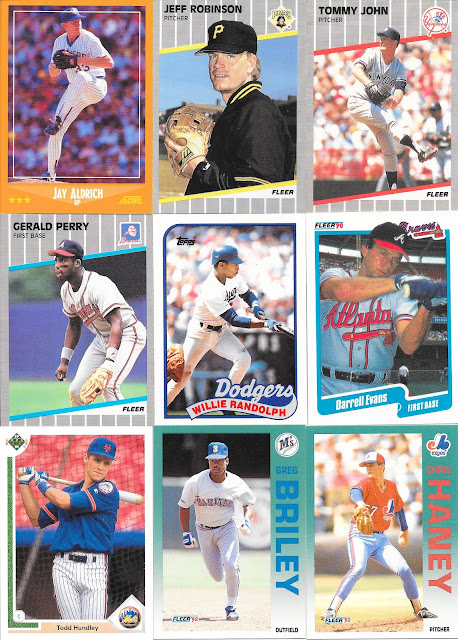 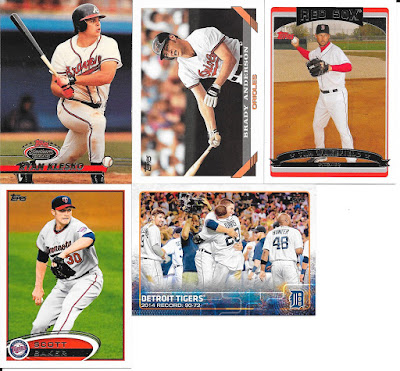 Some good 1989 love with Fleer and Topps Traded help. I am sure the star cards of 1989 Topps Traded would have been skimmed out, but otherwise, I think these repacks could get maybe 110 of the 132 cards in that set collected the way these go. 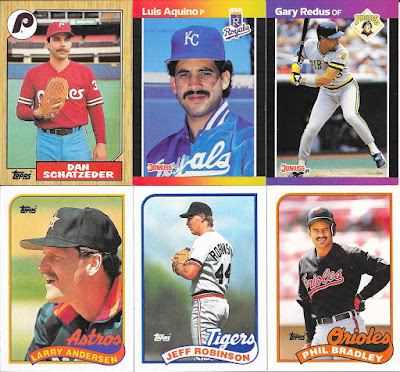 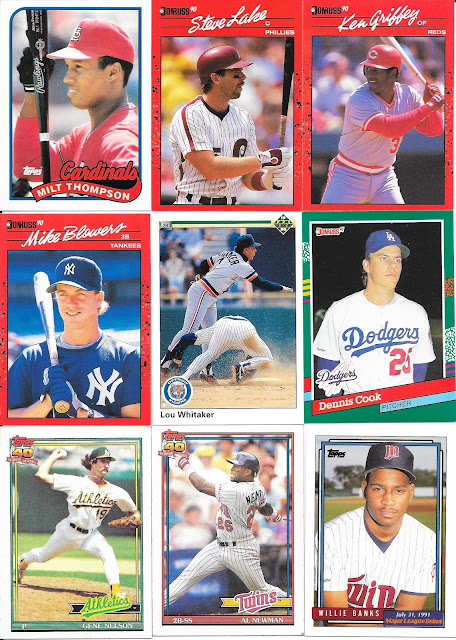 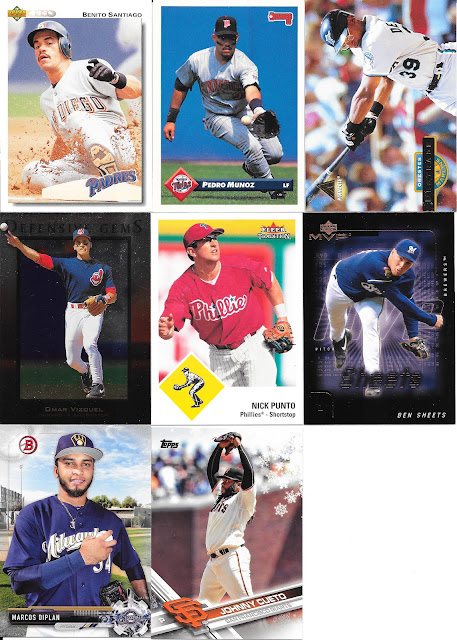 As seems to happen, a few cards between about 1995 and 2010, and that is it. It'd be awesome to get one of these with all the cards falling in that range instead. Not going to happen, but would make for a more interesting experience since so many of those sets are still foreign to me.

Maybe with the second half tomorrow at least?