A couple thanks today, one to Icpfan4life98 for a nice trade at TCDB. He typically works card by card and offers one for one trades, which generally I don't like because it costs the same stamp to send 5-10 cards or more depending. So, when he offered a card for a card, and it was a Jay as you will see, I asked how many he had, and that I would take them all for equal trade. 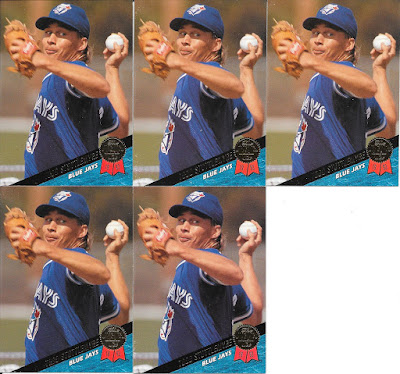 1993 Leaf Todd was not previously in my collection, so I wanted one, and what is better than one....well 5, so more for the overflow Jays collection as well.

Goes for anyone else too - Jays and Leafs don't have to be new to me, my preference is new, but will have no problem taking duplicates for my collection. So thank you!

I also had some additional Listia wins I needed to thank buyers for offering up, and that show a goo variety of what I find on there that goes right to my collection. 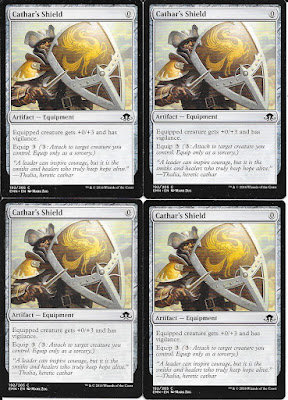 I liked that these were all in a lot. The seller had a few, and since any deck can only have up to 4 of any card in it, the one buy gives you all you need for a deck. Not that I would use four in a deck, but I will keep for of any artifact cards just in case. 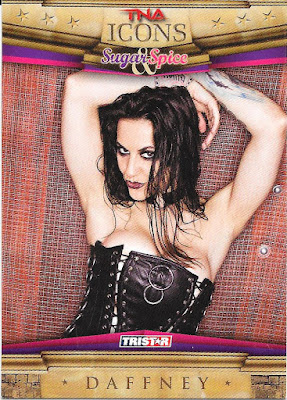 Here is Daffney - a lot more grown up that when I remember her from her early days in WCW allied with David Flair.

A couple more wrestling cards...seems that the women are mostly what goes up on Listia - for whatever (sex appeal?) reason.... 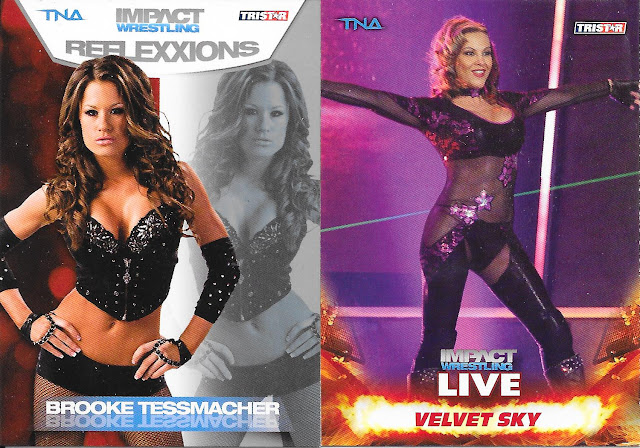 Both dabbled with appearances in WWE, but made their names and careers in TNA/Impact.

Nice to pick up some 1977 Topps Jays. I wouldn't mind having 10 or 20 of each, just so classy, and happily about as far back as I need to go being a Jays collect - which is nice on the wallet.

These were all single card wins off Listia. mid-80s Fleer sticker and some dupes of Jays cards I definitely have, but at the right price. 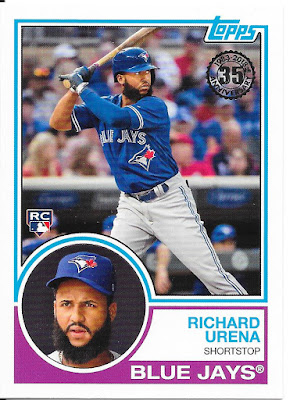 The best of the bunch, and newest of the bunch as well. The throwback design is nice, and the card stock, look and stamp at least make it easy to ensure no one is confused from the original cards, though it does beg the question of, what set did the worst in being too identical to the original, so much so, that you could mistake it for the original (except of course, the player not playing at the time). Maybe another time though.

Right now, just another thank you for those on Listia!