Taking a cabz and some in person autographs

Another day, another day to highlight a trade. Today, cabz05 is the one we review for a nice little dozen card pickup of additional Leafs and Jays and a set need. 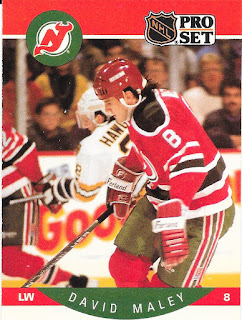 I know - had to guess which one this fit under eh? Still working to knock off those last few off and completing this set. 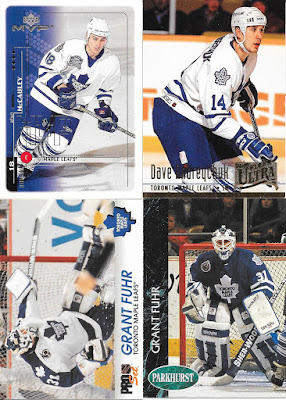 The Fuhr cards are great - loved the player, so great to see him more in my collection.

As for Alyn, I remember he had some decent hopes going into his career, and did alright, but I don't recall him reaching the potential up side that some thought he could reach. After Toronto he was off to San Jose, and was out of the NHL after 2006-07. 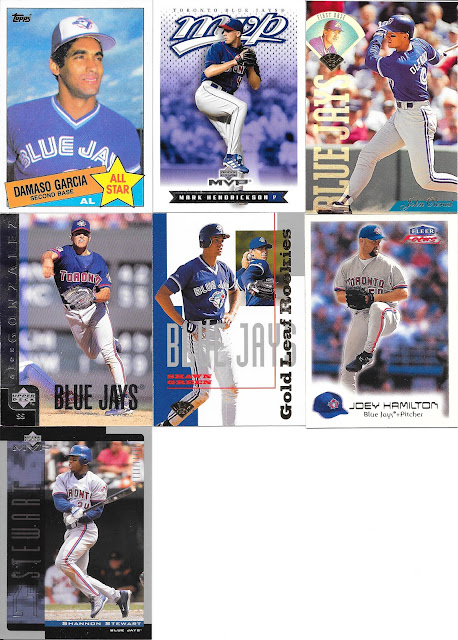 Yeah, wide range here. One of the final 1985 Topps cards I need for the team set with Garcia.

The Shawn Green Gold Leaf Rookie is pretty nice too. Shawn had a great, solid career, though not at a Hall of Fame level. Would have been nice if he stuck around Toronto a few more years to have the last couple good years in a Blue Jays uni, but he was at least still in the blue when he hit 49 HRs, it was just Dodger blue.

There we have another great trade and much appreciated again cabz05!

So I mentioned autographs...well, I was going to save these until later, but I couldn't wait to share them. Not really a "thank you" as much as some nice Listia wins from a guy who has been putting up a lot of wrestling cards lately.

He put up a number of in person autographs. Since we had a couple communications before, I wrote to just ask about where they came from and how he got them. Long story short, he sounded honest, sincere and the story made sense. Also, looking at the autographs and comparing, they look pretty good too, so I am pretty confident these are perfectly legit. I won't be selling them anyway, so, I am happy with them... 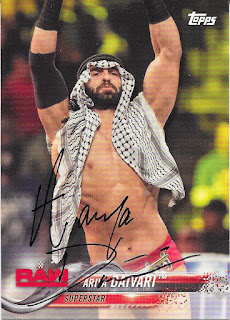 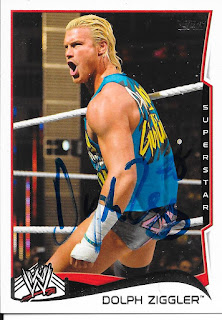 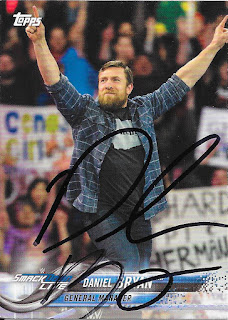 Daivari - a solid hand, but not the star power of Dolph who has been in WWE for a good while (over a decade) and Daniel Bryan who is as big a star as you have in the 2010s.

Each was picked up for about $2 - I just couldn't pass them up. Also - I have two more coming and will share those when I get them.

The seller actually also threw in some free cards to go with these (not that they were needed). 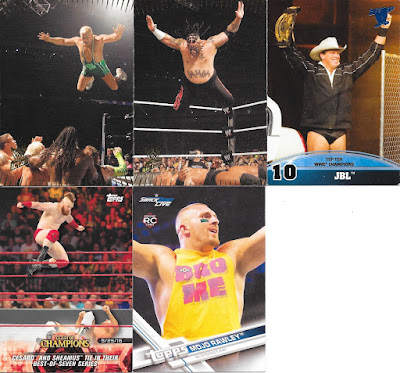 A good variety including a JBL insert, and some 2007 WWE Action cards which are the first I have from that set - awesome all around.
Posted by CrazieJoe at 8:00 AM