A month of giving thanks

So Thanksgiving is on October 8 in Canada. It made me think that October would be a good month to run a series of posts - all trades (or trade-like) posts all month. It is a great way to give thanks to all those that I have had the pleasure of trading with. Now, these trades have been from the last few months, and I have been sure to thank people directly already, but another chance to give proper thanks sounds Canadian enough for me.

I just like the thought that almost everything I post this month are from trades that, before getting into the hobby again, connecting with people through the blog, through TCDB or otherwise, that these cards may not have otherwise made it into my collection.

So days will be smaller trades, other large trades I will spread out over a few days, but one way or another, will give thanks all month long - should be fun to do and share with you all.

I will start today with what will probably be the smallest post as far as cards go.

The first couple cards are thanks to a couple small trades with Icpfan4life98 over at the Trading Card Database. Truth be told that these days, 98% of the trades I do are with members at the site. I had actually had a trade offer from him before which didn't go well, but circustances changed and second chances were given, and after receiving cards first, I sent my side off and everything was ended well.

As for the card which enticed me for a second chance... 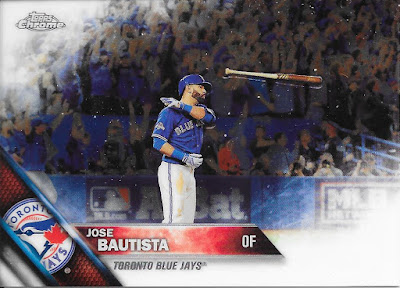 Given my personal attachment to this card in the base form, I jumped at the chance for a copy in the Chrome form.

As for the second, a little more tame as it was just a base card I needed... 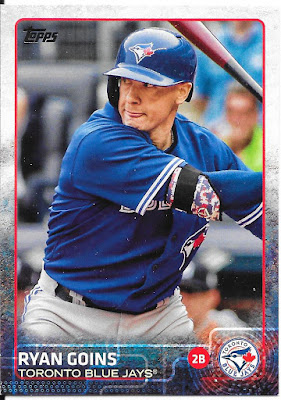 Another trade to share today was with rodine. I thought I finished the 1988 Donruss set with this trade, but final check showed a single card missing - but should be able to get that sooner than later (248 - Fred Lynn). 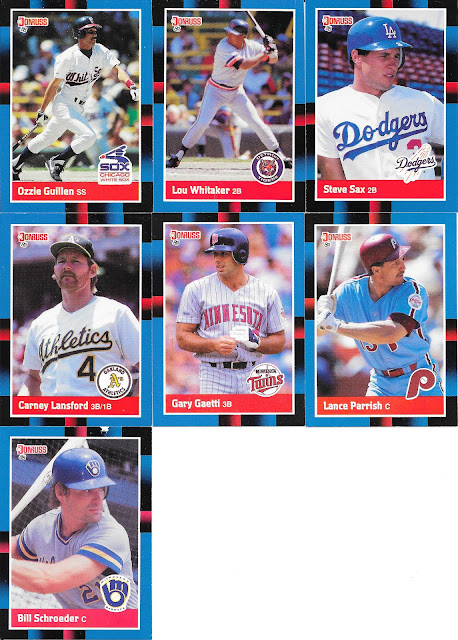 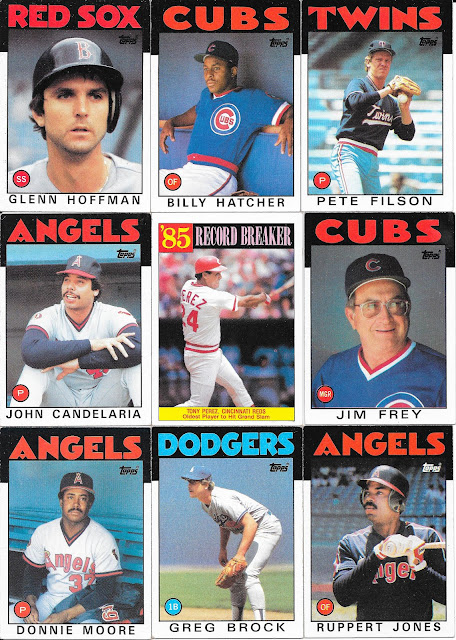 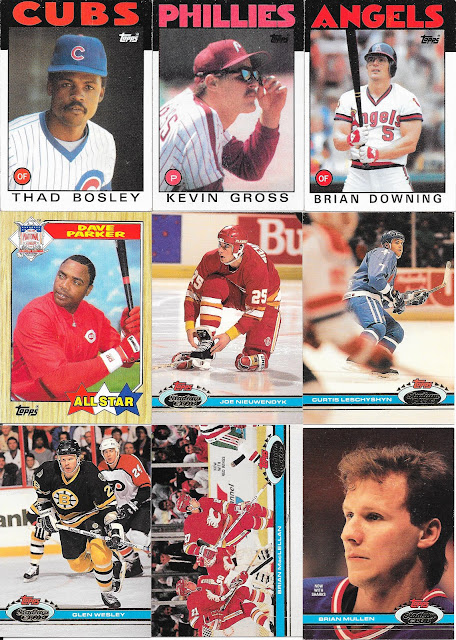 A bunch of adds for 1986 Topps as well,  one 1987 Topps upgrade, and some Stadium Club hockey needs for that set.

We then end with an error card and a Jays card for good measure. Excellent trade - too bad my own issue on not realizing I had one left I needed.

A great way to start the month with a thank you and glad to have given a second chance to someone who was turning around their situation and making right with some trades that hadn't originally ended well.
Posted by CrazieJoe at 8:00 AM