We have a big trade to go through for the next few days. Was able to do a, for the most part, surprise box for box trade with WallyCub. I put together an 800 card box first filling out needs, then teams cards, then other cards from the sport (in the case hockey) that were not in his collection. Once received, WallyCub did the same and returned the box. I have done this a couple dozen times with great success and fun and plan to do more in the future, if anyone is interested.

With so much, I am going to break this thank you down into three days - today we will cover cards provided which are for sets I am working on. I won't highlight all of the cards as there are too many, but do want to touch on each set to appreciate and acknowledge the assistance.

1986 Topps
This set is still in the "will get to it later" pile for sets to complete, but every bit is still useful. Mostly commons, but a few nice stars like Winfield. Still, I can't argue against the design still being ugly, but it has grown on me a bit.

1987 Topps
Still a few cards short of the complete set, but have been working on replacing some cards which I got for nothing, but were in poor condition, so needed replacing. 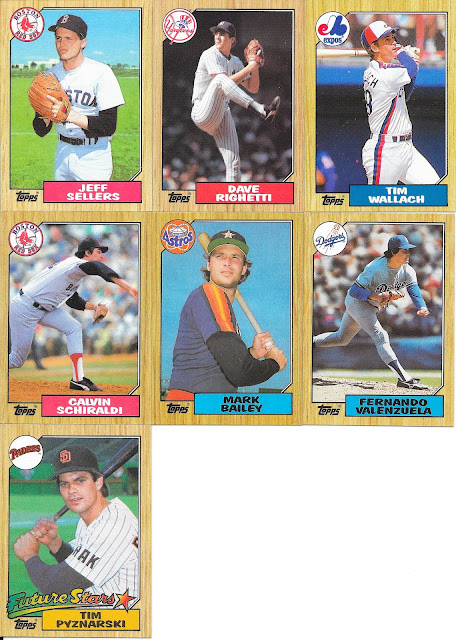 1990 Topps
Within about 10 cards remain in completing this 792 card set. Has been a fairly quick build from when I started really working on the set, now to see how long the last 10 cards take...but here is a sample of what WallyCub contributed... 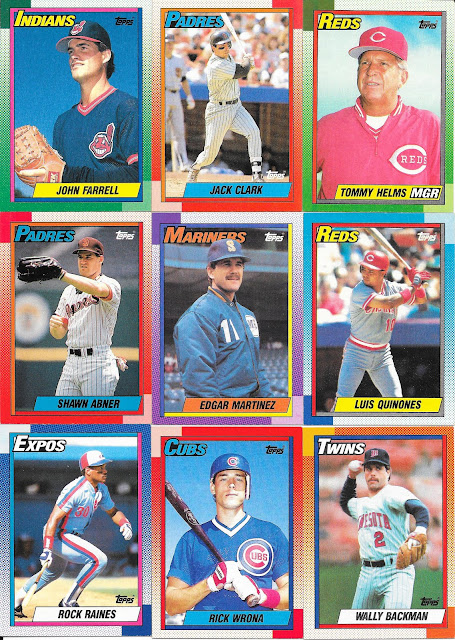 Can't complain about any time the Rock shows up!

1990-91 Pro Set
More of the same here in needing a couple more of these, but mostly adding copies to the erro and variation binders. 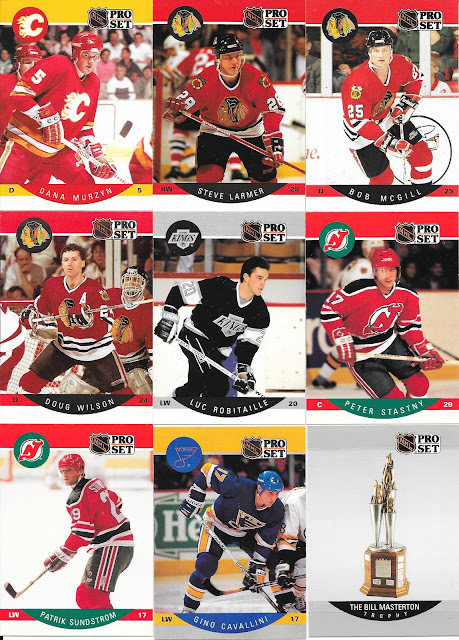 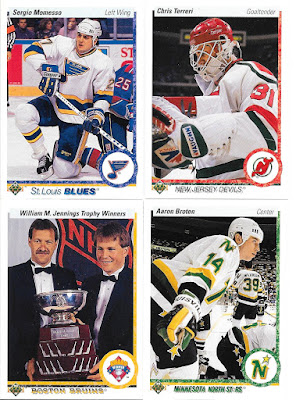 1988 Donruss
Only two new cards for this set, but considering I am down to 16 cards left, I'll take it! 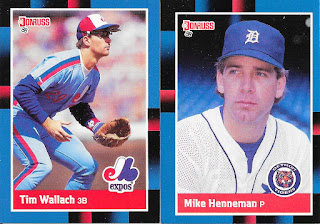 1990 Donruss
Okay, not a set need, but one of the error cards I was missing. 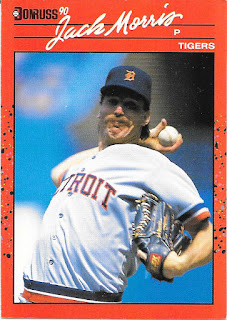 An excellent start to all that was sent, but much more. Tomorrow, I will go through a few sets that were started on the road to completion by WallyCub.
Posted by CrazieJoe at 8:00 AM